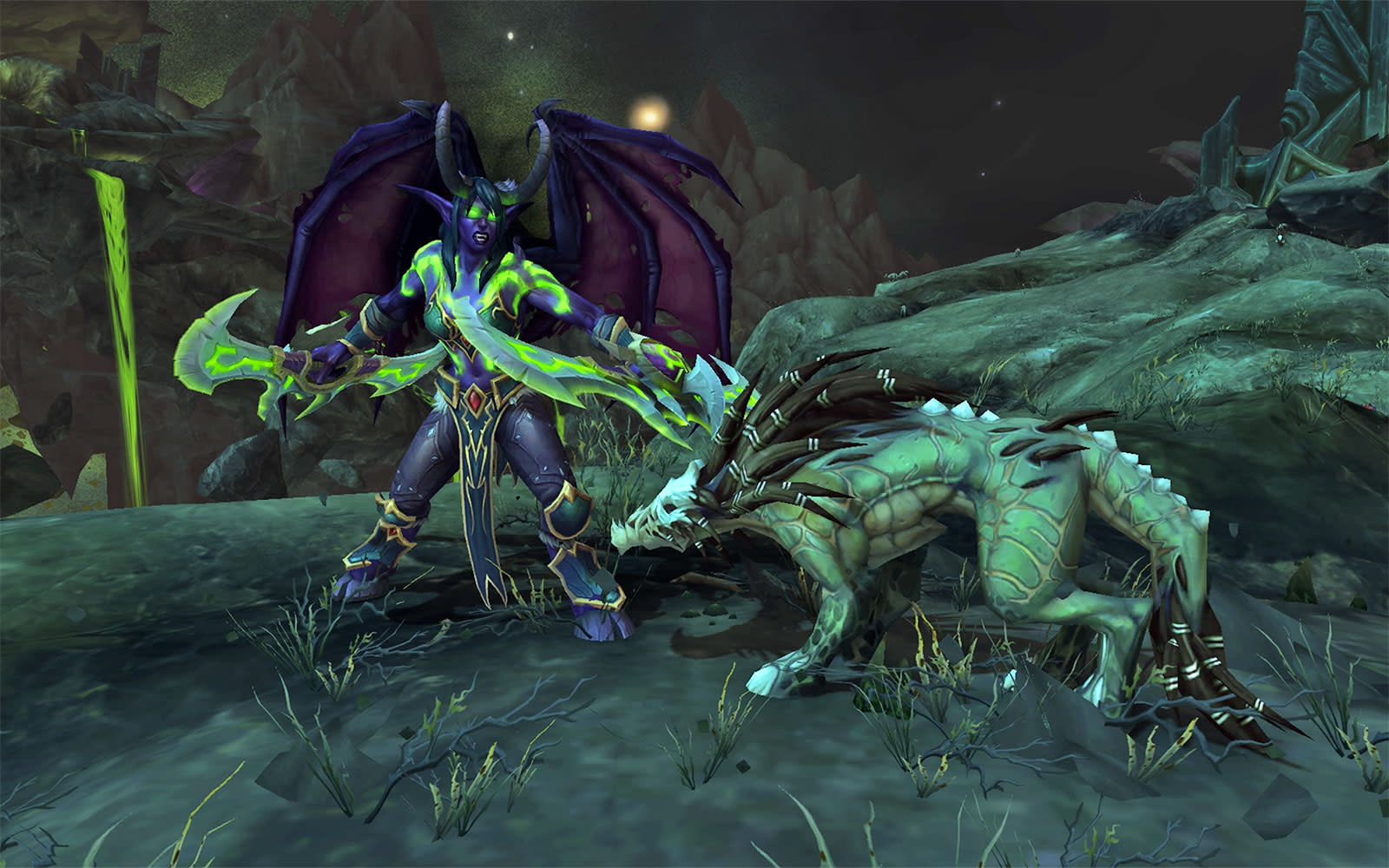 Blizzard wants to put a stop to inappropriate behavior in World of Warcraft. The company is rolling out a new silence penalty that will limit abusive players from engaging with the game in a few major ways.

Players who are reported multiple times under the spam or abusive chat categories will receive an account-wide penalty following an investigation. During this silence players won't be able to talk in Instance Chats or global channels, send in-game mails, party or game invitations and more.

However, the guilty party will still be able to share quests, whispers to friends, create parties or raids, and talk in global channels with a moderator present. The first time a player is silenced, their chat will be restricted for 24 hours. This will continue to double with every subsequent silence, with no upper limit. Meaning, those with multiple penalties won't be able to chat for quite a while.

Anyone can use the game's in-game report tool to identify potentially abusive players. The new feature will make its debut alongside the game's sixth expansion Legion, set to be released in late August. Legion will add the Demon Hunter hero class and a new continent called the Broken Isles, among other updates.

In this article: av, Blizzard, chat, expansion, gaming, Legion, mmo, online, worldofwarcraft
All products recommended by Engadget are selected by our editorial team, independent of our parent company. Some of our stories include affiliate links. If you buy something through one of these links, we may earn an affiliate commission.