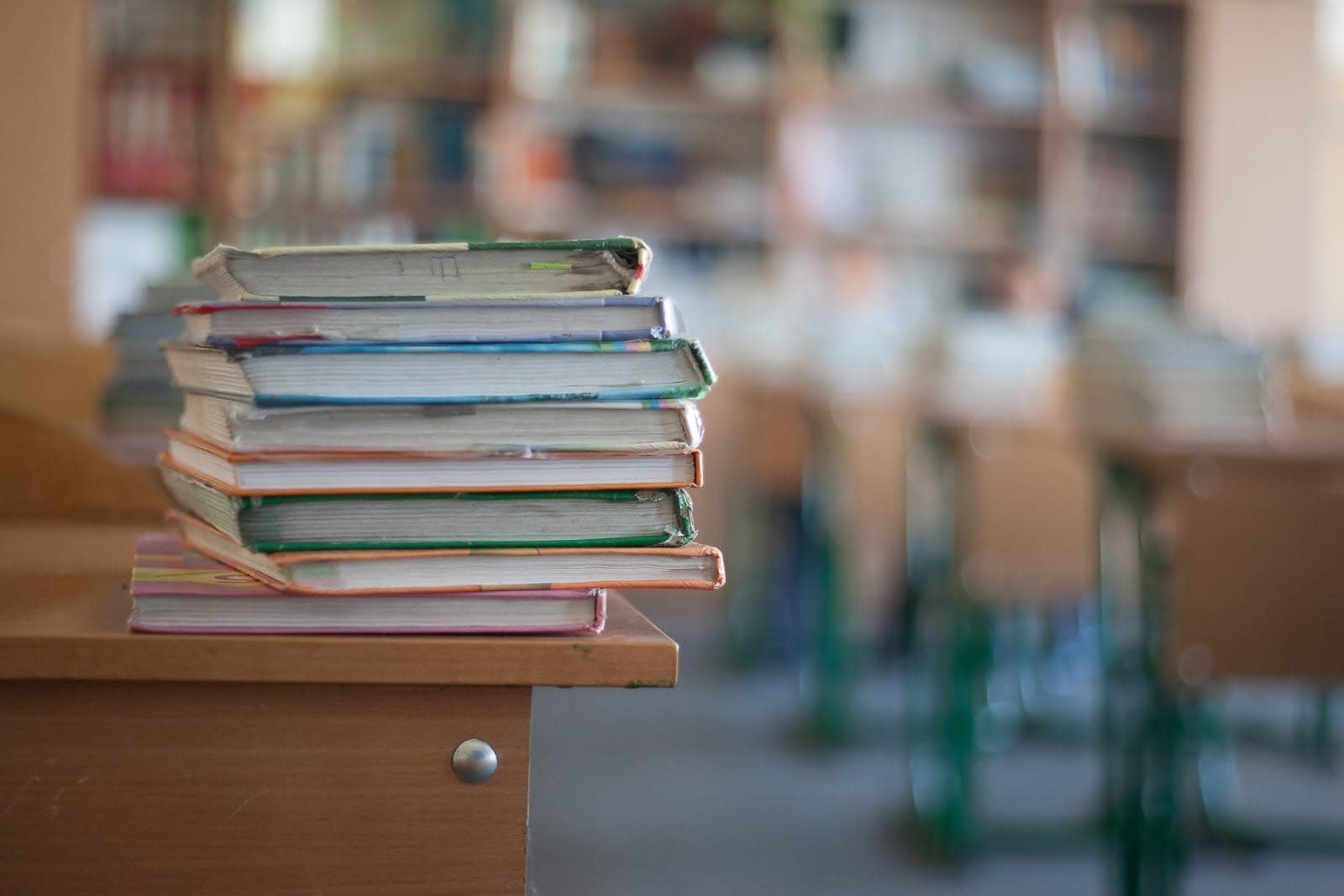 Many non-profit orgs send out teams to teach people how to read and write, but a lot of them have very limited resources, as well. One Norwegian researcher, however, might have found a way to pinpoint places that are most in need of the organizations' help using people's mobile data. Pål Sundsøy used info from a phone company's survey of 76,000 mobile phone users in an unnamed developing country in Asia. That survey asked for each person's phone number and whether they can read or write.

By taking a close look at the respondents' mobile activities, he was able to discern patterns that could be used to predict illiteracy. For instance, Sundsøy found that they don't send out a lot of text messages, if any, and tend to communicate with very few people. They also spend most of their time in poor regions, such as slums, which could mean that they don't hold jobs in wealthier locations that would have required them to write and send out resumes.

Sundsøy said "deriving economic, social and mobility features for each mobile user" enabled him to "predict individual illiteracy status with 70 percent accuracy." His method still requires more testing, but if it really is that spot-on, non-profit orgs could adopt it to make sure they allocate enough resources for areas where they're most needed.

In this article: culture, illiteracy, literacy, mobile, research
All products recommended by Engadget are selected by our editorial team, independent of our parent company. Some of our stories include affiliate links. If you buy something through one of these links, we may earn an affiliate commission.