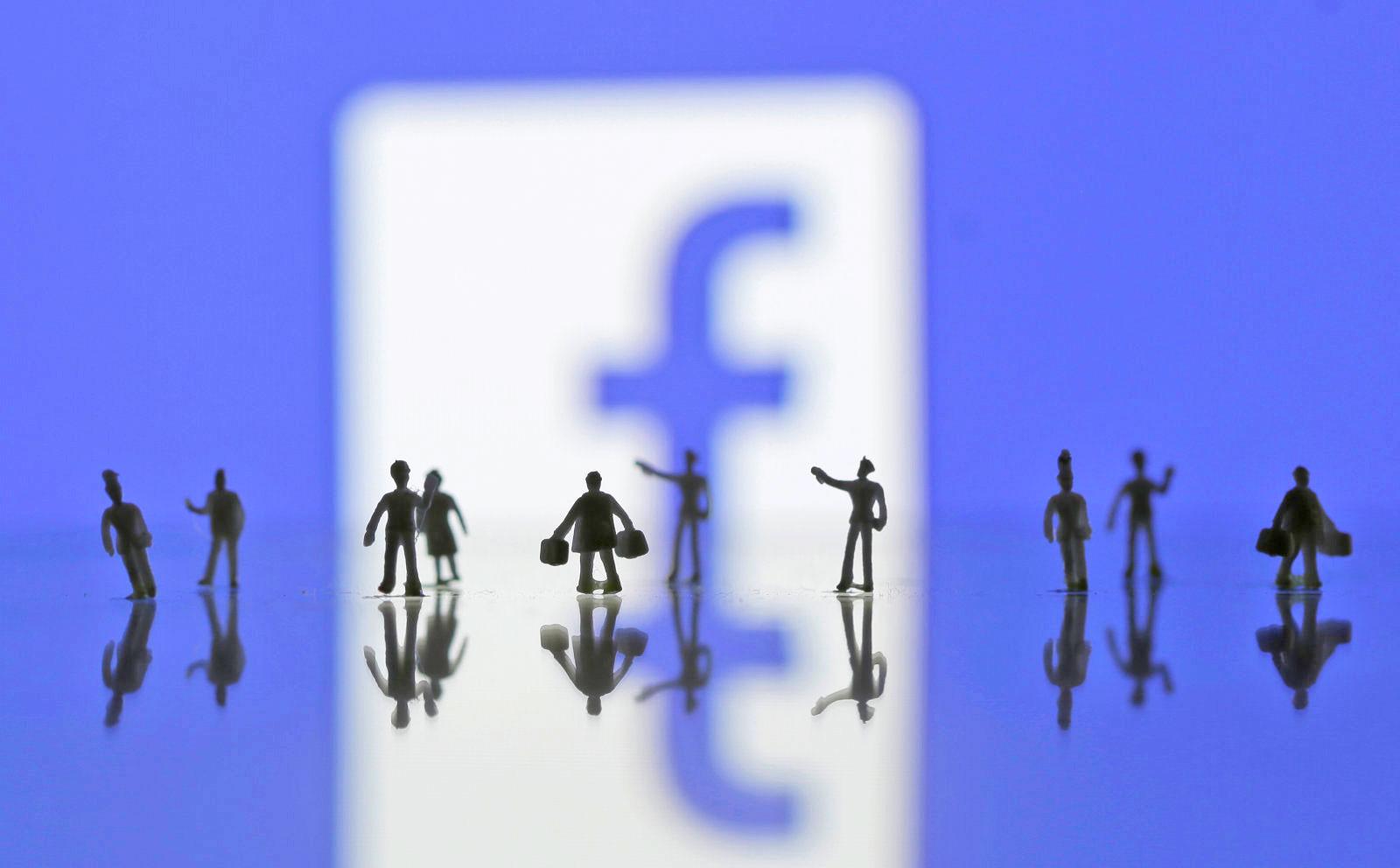 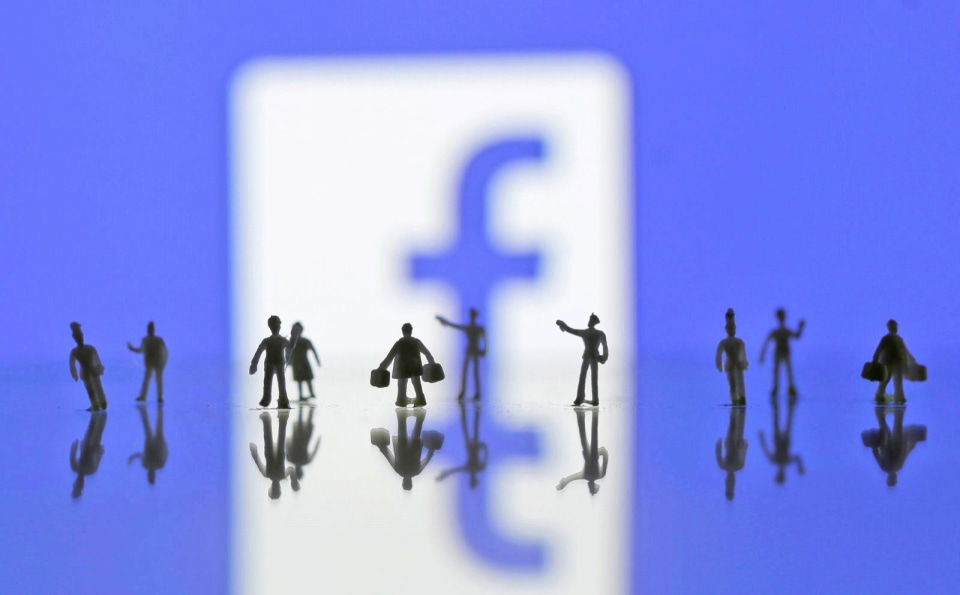 Facebook released its annual diversity report on Thursday and, sadly, little has changed from last year. Fifty-two percent of its US employees are white, 38 percent are Asian, 4 percent are Hispanic and 2 percent are black, while 67 percent of its global staff are male. New leadership hires did improve to 9 percent black, 5 percent Hispanic and 29 percent women, but in general the numbers were still quite poor. In a blog post, Global Director of Diversity Maxine Williams said this is due to the lack of diversity in the tech pipeline. She says appropriate representation "will depend upon more people having the opportunity to gain necessary skills through the public education system," and added that Facebook would pledge more money toward diversity programs. Several critics have since responded, saying that the problem lies not with the so-called pipeline, but within Facebook itself.

"The pipeline problem is demonstrably false," said Leslie Miley, a director for engineering at Slack who left Twitter last year because of the company's diversity issues. In an interview with Engadget, he said the issue lies in the company's internal hiring practices. Simply donating money to diversity programs isn't enough, he said. "It's a very poorly done PR job to gloss over the fact that while Facebook may be doing the right things externally, they're not doing the right things internally."

The problem isn't unique to Facebook. Other Silicon Valley companies, like Google and Twitter, have also recently reported poor diversity numbers. Williams said in the statement that "only 1 in 4 US high schools teach computer science" and very few women and minorities have taken advanced placement computer science tests.

But while there is some truth to the lack of diversity in technical fields, the numbers still don't add up. Recent studies show that Hispanics and blacks make up 6 percent to 8 percent of computer science graduates every year. But of the number of employees that Facebook employs in technical roles, only 1 percent are black and 3 percent are Hispanic. Further, the percentage of underrepresented minorities employed in nontechnical fields at Facebook is pretty low, too -- 7 percent are Hispanic and 5 percent are black.

"There are a ton of opportunities to increase demographic representation in tech companies with the people that already exist in the workforce," Joelle Emerson, chief executive of Paradigm, a diversity consultancy, told USA Today. This sentiment was voiced repeatedly on Twitter with the hashtag #FBNoExcuses, which was created in response to Facebook's poor diversity report. Critics slammed the company for not trying hard enough and overlooking qualified candidates who don't come from prestigious universities or fit within the status quo. Some pointed out that Facebook's excuses rang hollow because other tech companies, like Intel and Slack, have managed to increase their diversity substantially.

Charity Majors, a former Facebook employee, tweeted that while the company implements training about unconscious bias, she still heard many comments during her time there on how hiring diverse employees was potentially "lowering the bar." Bo Ren, another former employee, wrote a Medium essay about how she studied hard for an interview to get her job at Facebook, but a white male co-worker breezed through the hiring process because of referrals. Kaya Thomas, a 20-year-old black woman and software engineer, also wrote a blog post in answer to the diversity report, saying she's tired of being overlooked because of her gender and ethnicity. "According to most tech companies, if I can't pass an algorithmic challenge or if I'm not a 'culture fit' I don't belong," she wrote. "Ignoring the fact that underrepresented talent exists shows me that they don't care about diversity and they don't want us working in tech."

Mike Street, a senior digital and social marketing consultant based in New York City, said he finds it troubling that Facebook couldn't move the needle on its numbers. "They can post #BlackLivesMatter over the top of one of their buildings, but I want to see #BlackJobsMatter," he told Engadget. "Mark Zuckerberg, who never finished college, created an amazing company. But yet when it comes to people of color, we must continue to be the 'magical Negro, LatinX, trans' supercoder with a 1,000 IQ in order to get a foot in the door." He said tech companies can easily increase diversity by setting up internships through historically black colleges and universities and host monthly networking mixers.

FB continuing to perpetuate the pipeline lie provides an excuse to those who don't want to do the hard work to diversify their staff.

"If there's one thing I could kill in tech, it would be referrals," said Miley. "That needs to go away. Every study shows that your network looks like you. It's an amplifier for sameness, to not ever change anything."

"They refuse to acknowledge that it's a race issue, that it's a gender issue," he continued. "You may not be purposely racist, but when you refuse to acknowledge that the person sitting in front of you who didn't go to the same school as you, and you're not taking into account their background and their experience, you're measuring them against a rubric that people of color will never meet."

Miley also said it was unfortunate that companies like Facebook and Google were putting so much more effort into increasing the H1B-visa cap than into the diversity of US employees. "I fully support the increase in H1B visas. I don't have a problem with that. But there's this model of setting up standards of excellence with sponsoring people from China and India that could easily be replicated in the United States. Don't tell us you can't find talent here when you can go 8,000 miles and find talent."

Spend equivalent amount on #DiversityandInclusion as you do on lobbying for H1B's cap increase #FBNoExcuses @FWD_us pic.twitter.com/YB94gcjo7H

"It's not an 'us vs. them' thing," he said. "These companies jump through all these hoops to make this [immigration] happen. But they don't want to jump any hoops to change themselves. They go to India and China because the people can conform to what they want. But they're unwilling to go to Atlanta, Detroit, Memphis, Cincinnati ... because inherently they don't believe that people in those communities have the skillset to do the job."

Erica Baker, another Slack engineer, tweeted that if companies can't get minority candidates to come to them, they should locate themselves where minority talent lives.

Miley said he agrees. "Open your offices in more diverse areas," he said. "That will change your ratios." Plus, having tech jobs in a community that's not typically known for tech is beneficial overall. "When children and teenagers see people doing those jobs, and that they're well-paid, they want to aspire to that. It's a virtuous cycle."

If you can't get the candidates to come to you, then go to them. Build offices where Black and Latinx candidates want to live.#FBNoExcuses

Additionally, when these employees want to move higher up in the organization, they'll move to the company's Silicon Valley headquarters, thus diversifying those offices. "Now a strange thing happens when you have diverse people; they hire more diverse people."

Some of these tech companies did build offices outside Silicon Valley -- like in Boulder, Colorado, and Cambridge, Massachusetts -- but these areas aren't particularly diverse. "Why not Detroit?" Miley asks. "If they say 'the talent's not there', how do they know? They haven't even looked."

"This Facebook press release and report is an insult to the people who are doing the work of diversity there," said Miley. "It threw them all under the bus. Like Ren said, if this were any other product in a tech company, two years of no growth would be deemed a failure."

In this article: culture, diversity, facebook, internet, personal computing, personalcomputing, politics
All products recommended by Engadget are selected by our editorial team, independent of our parent company. Some of our stories include affiliate links. If you buy something through one of these links, we may earn an affiliate commission.