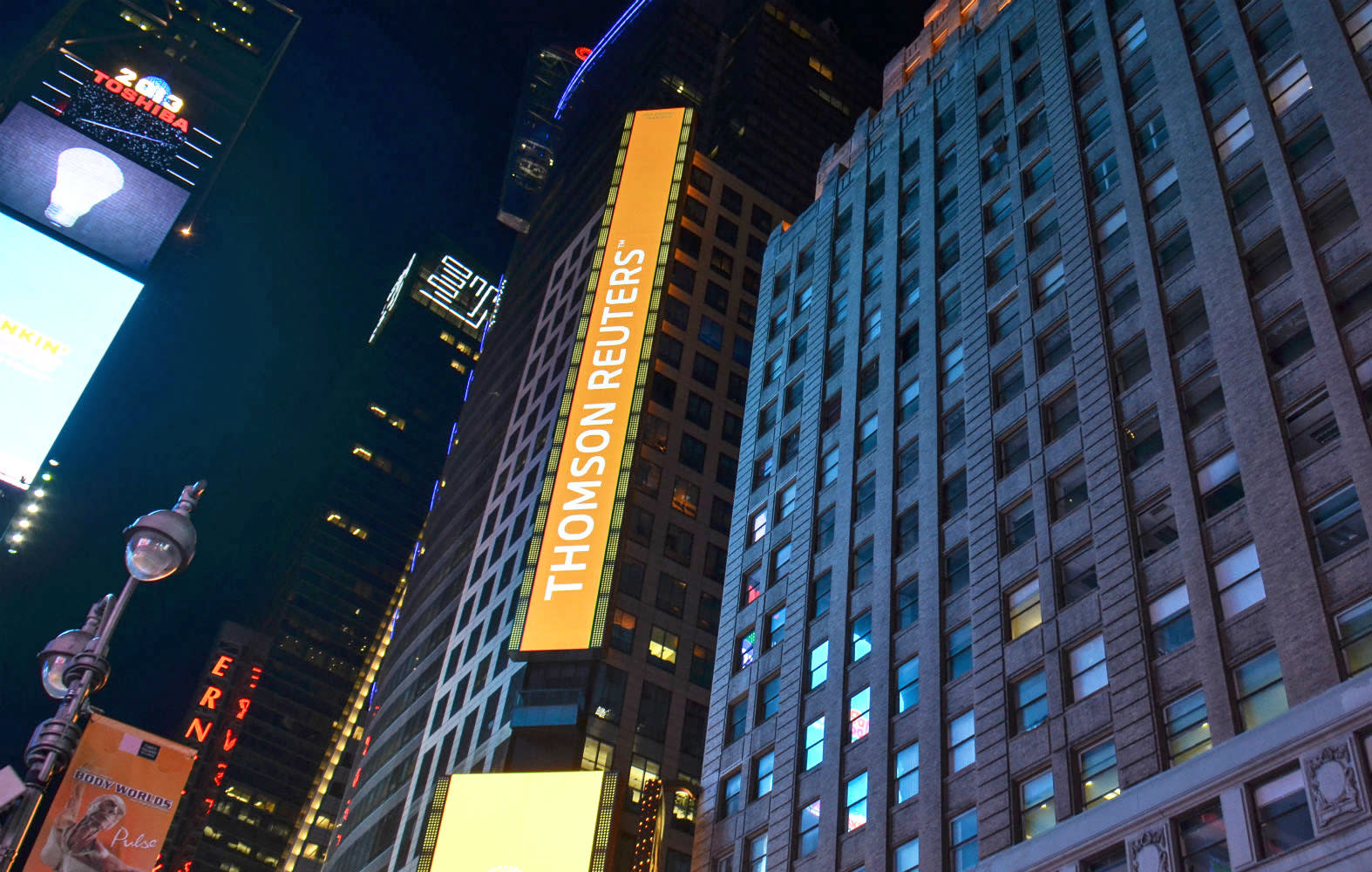 An eerily detailed database containing a list of suspected and convicted criminals and terrorists is reportedly being sold online for 10 bitcoin (about $6,600) and 3.5 bitcoin ($2,300.)

The database, colloquially known as "World-Check," is typically sold by Thomson Reuters to a wide variety of agencies in a bid to offer a screening tool to weed out those who might be involved in criminal organizations. The fact that it exists is strange enough, but the fact that it could be selling online to the general public is even more bizarre.

The information comprising World-Check is taken from a vast amount of public data sources and even includes entries for figures who don't even appear to be charged with the "terrorism" they're listed with in the database.

The leaks have occurred after last month when security researcher Chris Vickery stumbled upon a copy of the database, which Thomson Reuters then referred to as "outdated." It was supposedly "exposed by a third party," but by then Vickery hadn't been the only person to get to it. That honor belongs to "Bestbuy," an individual who supposedly accidentally found the database, and has sold it three times over for 10 bitcoin apiece.

Thomson Reuters is aware of the latest leak of this information and has said in response to Motherboard that they're "engaging with the appropriate authorities" as far as the databases go.

In this article: bitcoin, culture, database, hackers, security, thomson reuters
All products recommended by Engadget are selected by our editorial team, independent of our parent company. Some of our stories include affiliate links. If you buy something through one of these links, we may earn an affiliate commission.