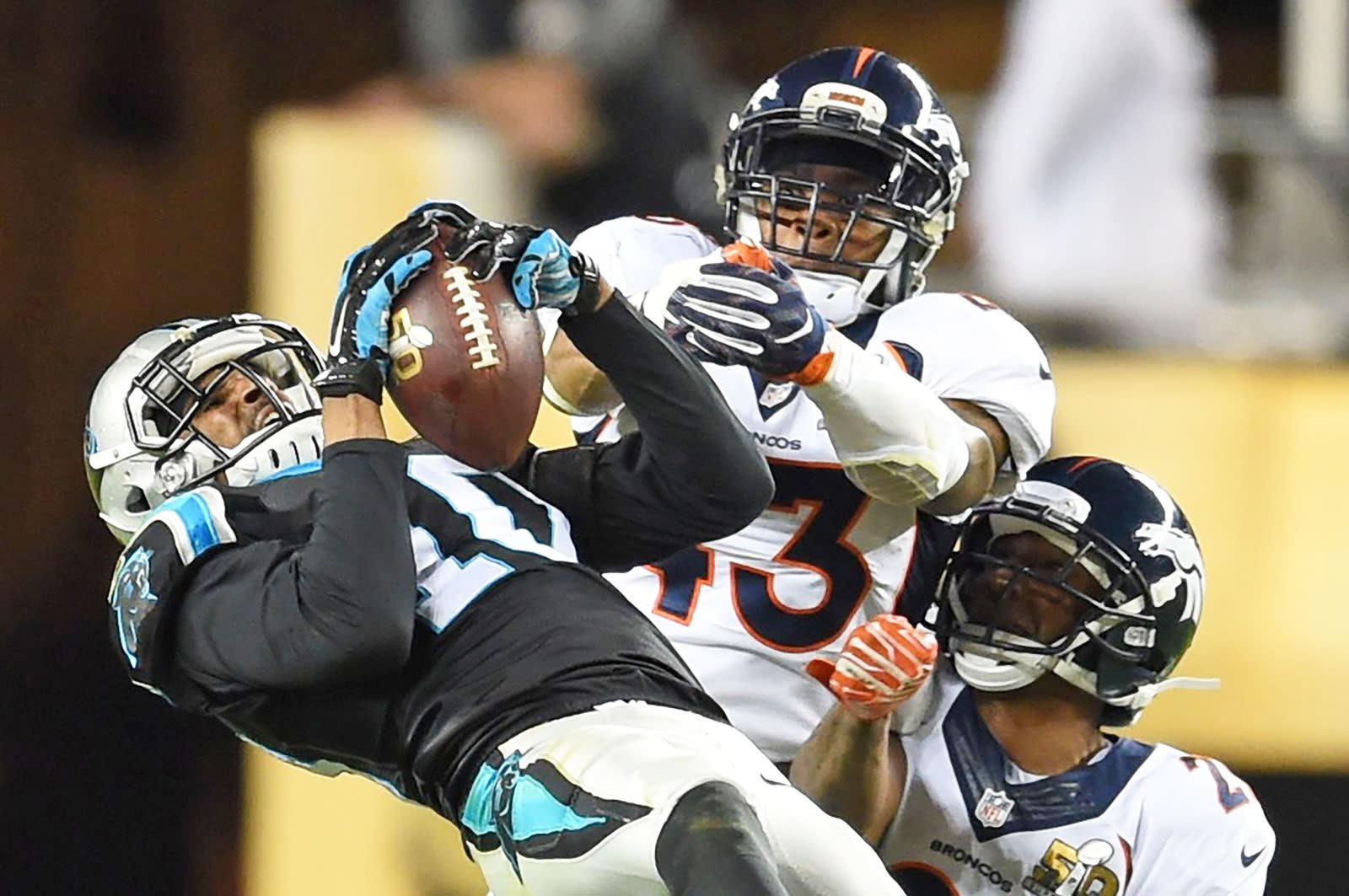 PlayStation Vue just became much more enticing if you're a fan of American football. Sony has announced that both NFL Network and NFL RedZone will be available by the time the regular NFL season kicks off this fall. It's not clear what packages will include the channels, but you will get typical Vue features (such as a cloud DVR and simultaneous streams) and access through the NFL's dedicated apps and websites. Combined with ESPN and other sports coverage on Vue, you may not have much reason to hold on to a conventional TV subscription if you're all about the gridiron.

In this article: av, cordcutting, culture, entertainment, football, gear, nfl, nflnetwork, nflredzone, playstation, playstationvue, sony, sports, streaming, television, tv
All products recommended by Engadget are selected by our editorial team, independent of our parent company. Some of our stories include affiliate links. If you buy something through one of these links, we may earn an affiliate commission.