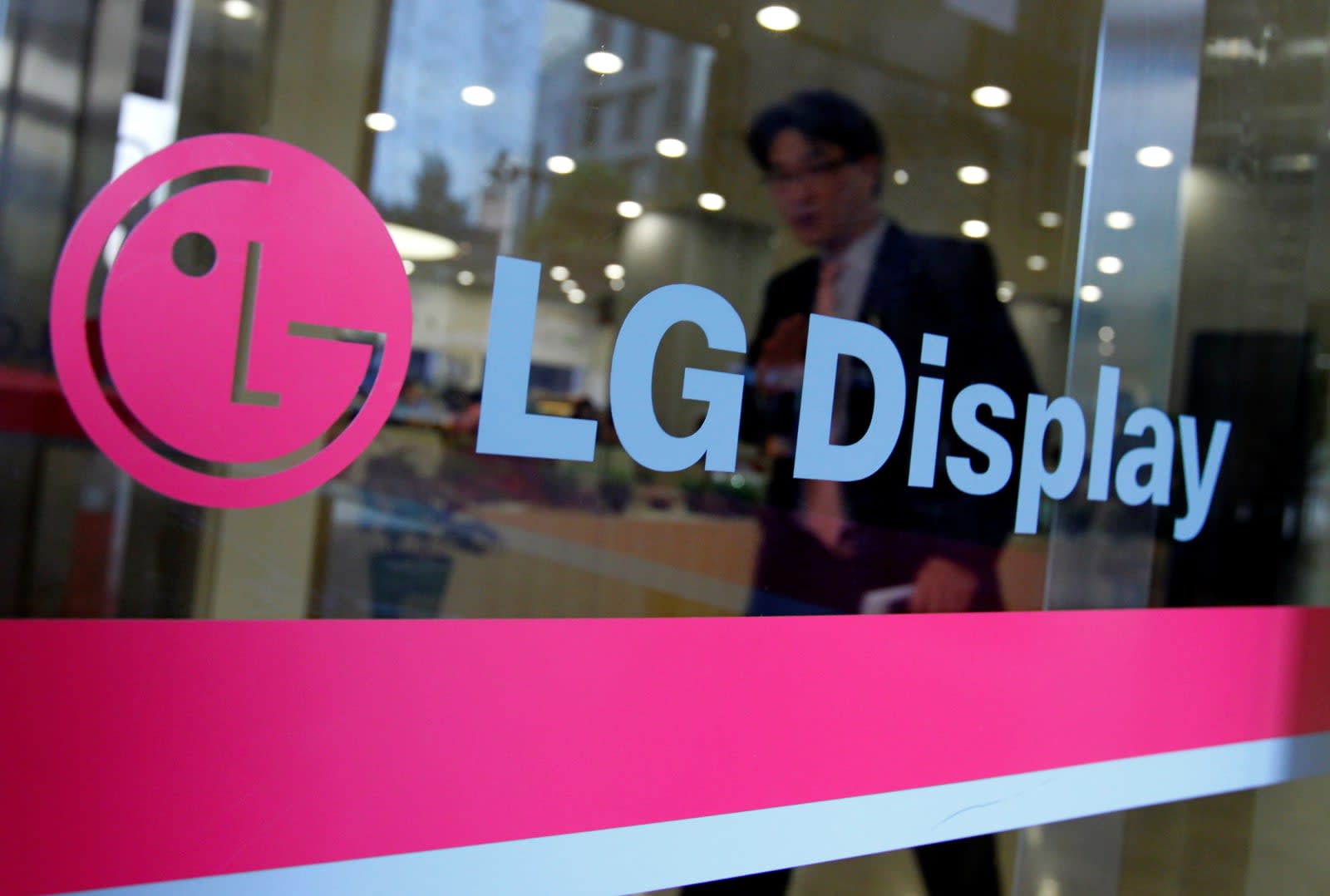 The South Korean-based LG Display announced it will be investing $1.75 billion in an attempt to meet the growing demand for flexible OLED displays, which are expected to replace LCDs for smartphones and other similar tech in the future.

Flexible OLEDs are already being utilized in several different pieces of tech, and LG is the largest creator of LCDs in the world. It's been actively working on creating additional OLED screens for TVs and mobile phones, though it's fallen behind Samsung Display Co Ltd., which happens to be the largest creator of OLEDs for phones. In response to this, LG Display is creating a new production line for small and medium flexible OLED screens in South Korea.

The new production line, E6, is scheduled to begin mass production in the second half of 2018 and is set to produce 15,000 inupt sheets per month. It looks like we'll be seeing a lot more out of LG Display in the future as far as flexible OLEDs go, however this is an intriguing turn of events as the company announced Wednesday that its second-quarter operating profit had fallen a whopping 91 percent from the previous year.

In this article: Flexible OLED, gadgetry, gadgets, gear, lg, LG Display, oled, tv
All products recommended by Engadget are selected by our editorial team, independent of our parent company. Some of our stories include affiliate links. If you buy something through one of these links, we may earn an affiliate commission.