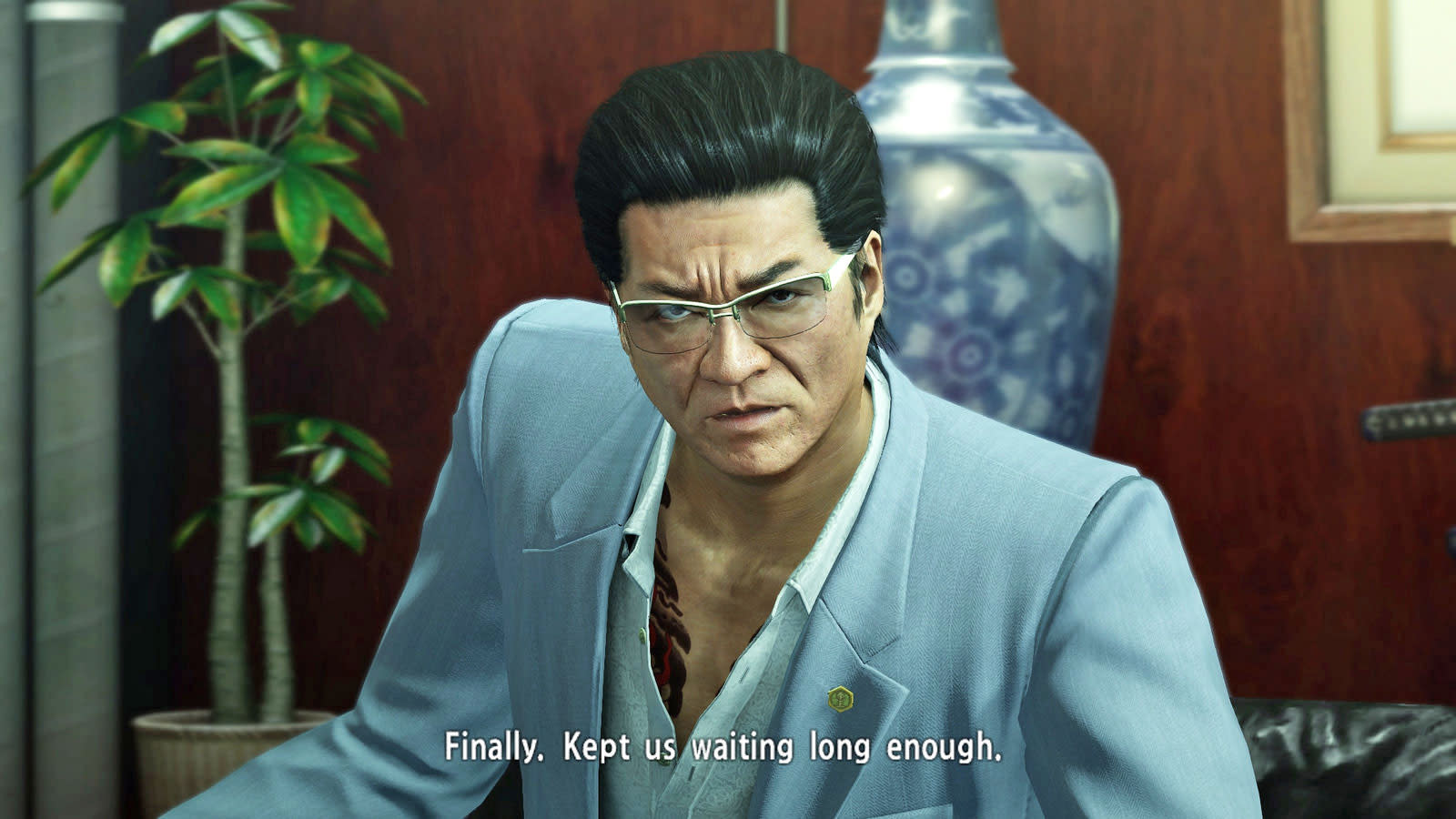 Yakuza fans, rejoice! Yakuza 0 has finally been given a release date, and it's officially on its way as a PlayStation 4 exclusive.

Travel back to 1988 to the streets of Kamurocho on January 24, 2017 with the latest entry in the Yakuza series. It's a prequel to the previous games in the series, so if you've yet to try one of them out this is one of the best ways you could get acquainted.

This PlayStation 4 release will feature chapter titles, character introductions, opponent names and on-screen directions in English rather than offering subtitles for the kanji for the first time since Yakuza 2. In addition, the Japanese voice actors will remain, with the English script retaining Japanese honorifics.

Yakuza 0 will receive both physical and digital copies next year when it rolls out in January. Check out the official website for additional details.

In this article: av, gaming, PlayStation, ps4, sony, Yakuza, yakuza 0
All products recommended by Engadget are selected by our editorial team, independent of our parent company. Some of our stories include affiliate links. If you buy something through one of these links, we may earn an affiliate commission.