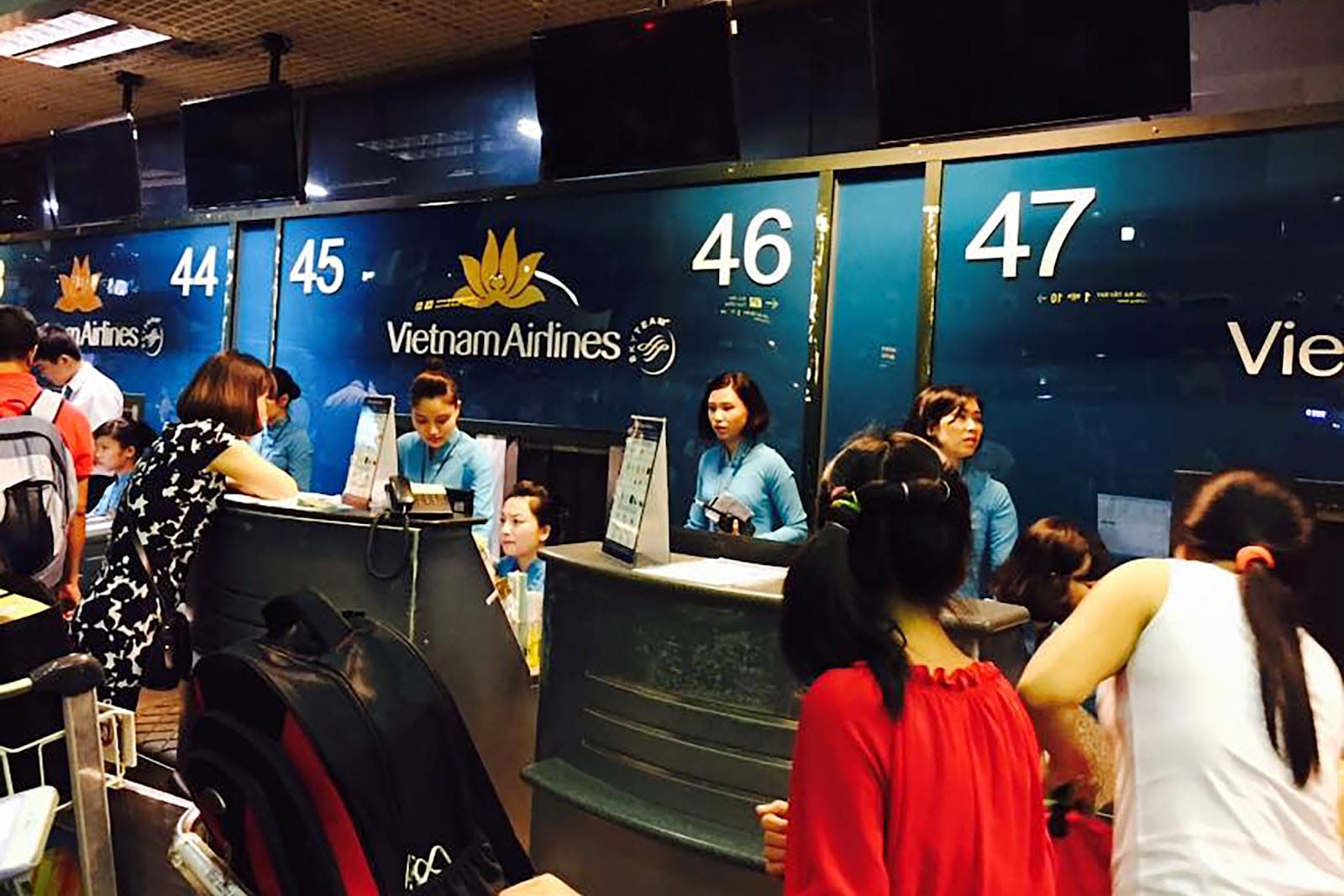 China, the Philippines and Vietnam are embroiled in a bitter dispute over territory claims in the South China Sea (a court has ruled that China's claims are illegal), and that appears to have led to some audacious cyberattacks on July 29th. Vietnam's state media claims that hackers compromised both the website of Vietnam Airlines and the flight info screens at both the Hanoi and Ho Chi Minh City international airports. Reportedly, passengers saw messages slamming the Philippines and Vietnam over their South China Sea positions -- it won't surprise you to hear that the government is blaming a Chinese hacker group (1937CN) for the incident.

This doesn't necessarily mean that it's a state-sponsored attack, assuming the details are accurate. When asked, the Chinese consulate in Ho Chi Minh City told the BBC that this was a "shameless and cowardly" hack that "stained the dignity" of China. However, it's difficult to say for sure that this was strictly the product of overly patriotic citizens. While that sort of private activism has happened in the past, the Chinese government is no stranger to conducting its own hacks and trying to mask their origins. The one certainty: whoever's ultimately responsible, they knew that airport hacks would send a loud message without requiring ships or bullets.

In this article: 1937CN, airport, borderdispute, borders, china, culture, cyberattack, hack, hacking, internet, philippines, politics, security, southchinasea, vietnam
All products recommended by Engadget are selected by our editorial team, independent of our parent company. Some of our stories include affiliate links. If you buy something through one of these links, we may earn an affiliate commission.