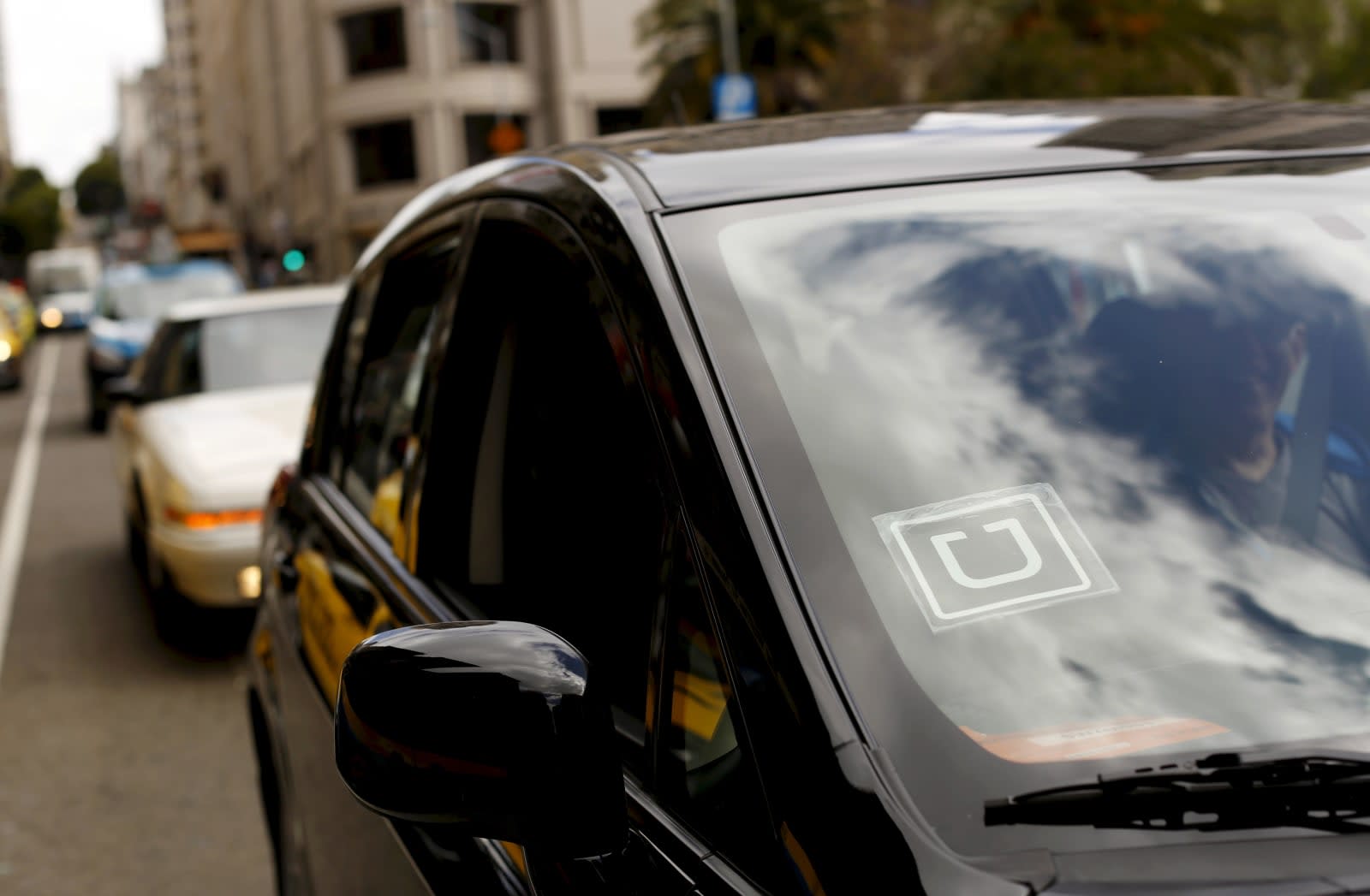 It won't surprise you to hear that Uber is improving its maps to offer better pickups and drop-offs, but the ridesharing giant is apparently more committed to the idea than you might think. A Financial Times source understands that Uber is investing a whopping $500 million into its global mapping project, which should eventually provide volumes of ridesharing-specific geographic details. That's no small amount when the company has raised about $13.5 billion over its lifetime.

The insider didn't say exactly how Uber will spend the money, but it's easy to see where the costs will add up. A worldwide mapping initiative will require legions of cars roaming the streets. Also, its deal for high-res maps from DigitalGlobe could prove to be pricey when Uber will need to maintain up-to-date info.

Whatever money Uber spends now may pay off in the future, mind you. The firm isn't shy about planning for a future where self-driving cars are the norm, and that will require extremely accurate maps where autonomous vehicles are both better at safe driving and know to pick you up at very specific locations. And in the short term, in-house mapping would both reduce the company's dependence on Google (important when Google may ultimately become a competitor) as well as boost satisfaction from customers tired of having to guide Uber drivers around confusing building entrances. In that sense, Uber isn't so much gambling with its future as it is protecting its investments.

In this article: autonomous, culture, gear, internet, mapping, maps, ridesharing, self-driving, self-drivingcar, services, transportation, uber
All products recommended by Engadget are selected by our editorial team, independent of our parent company. Some of our stories include affiliate links. If you buy something through one of these links, we may earn an affiliate commission.