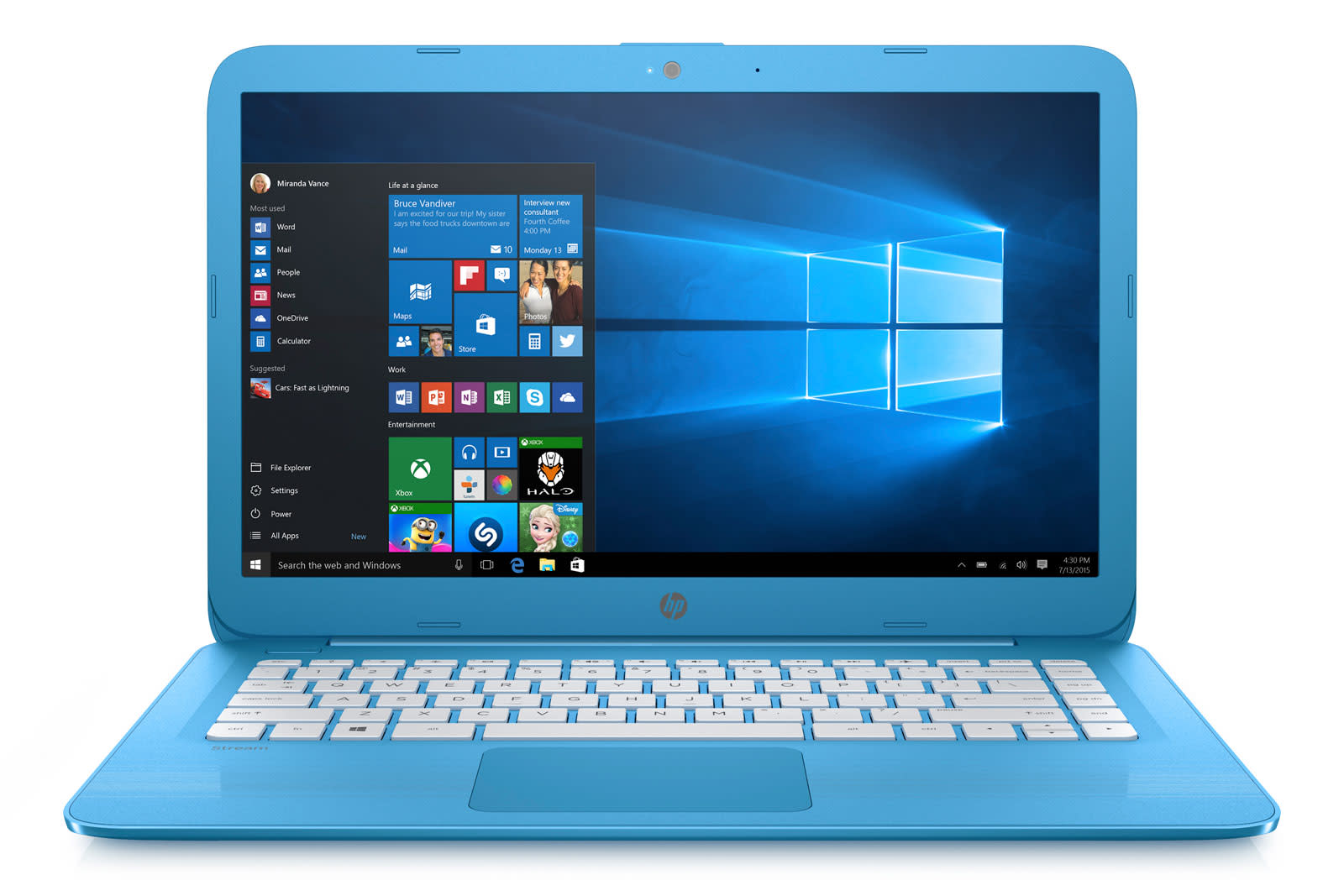 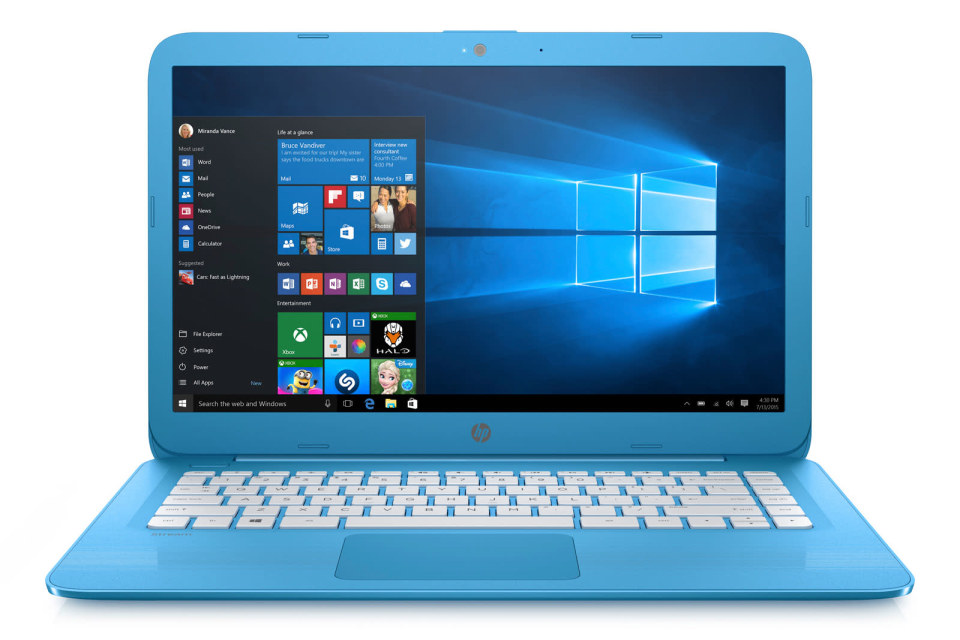 HP is clearly having some success with its cheap-and-cheerful Stream laptops, as it's expanding them in a big, big way. It's refreshing the range with not only some under-the-hood upgrades, but a new model. The Stream 14 (above) effectively replaces the 13-inch version, delivering better performance and a more portable design despite the larger screen. It has faster 2x2 802.11ac WiFi, a 2016-era Celeron processor and a longer 10 hours, 45 minutes of battery life, but weighs less than the old Stream 13 at 3.17 pounds. You won't be blown away by its 4GB of RAM, 32GB of flash storage or 1,366 x 768 resolution, but the Stream 14 will also start at $219 when it arrives on September 7th. Not bad for a mid-size Windows 10 portable, we'd say.

Other machines are getting a tune-up as well, as you'd expect. The $199 Stream 11 update coming on August 24th will pack the faster WiFi, upgraded processor and slimmer design of its bigger sibling. Meanwhile, the 11-inch Stream x360 (aka HP x360) laptop/tablet hybrid gets similar guts while starting at $249, or $50 less than its ancestor. It arrives in "select regions" sometime in September. And if you're running a school rather than attending it, there's a more secure Stream 11 Pro coming in late September with an optional 64GB of storage.

In this article: computer, convertible, convertibletablet, gear, hp, hpx360, hybrid, laptop, pc, personal computing, personalcomputing, stream, stream11, stream11pro, stream14, streamx360, windows10, x360
All products recommended by Engadget are selected by our editorial team, independent of our parent company. Some of our stories include affiliate links. If you buy something through one of these links, we may earn an affiliate commission.