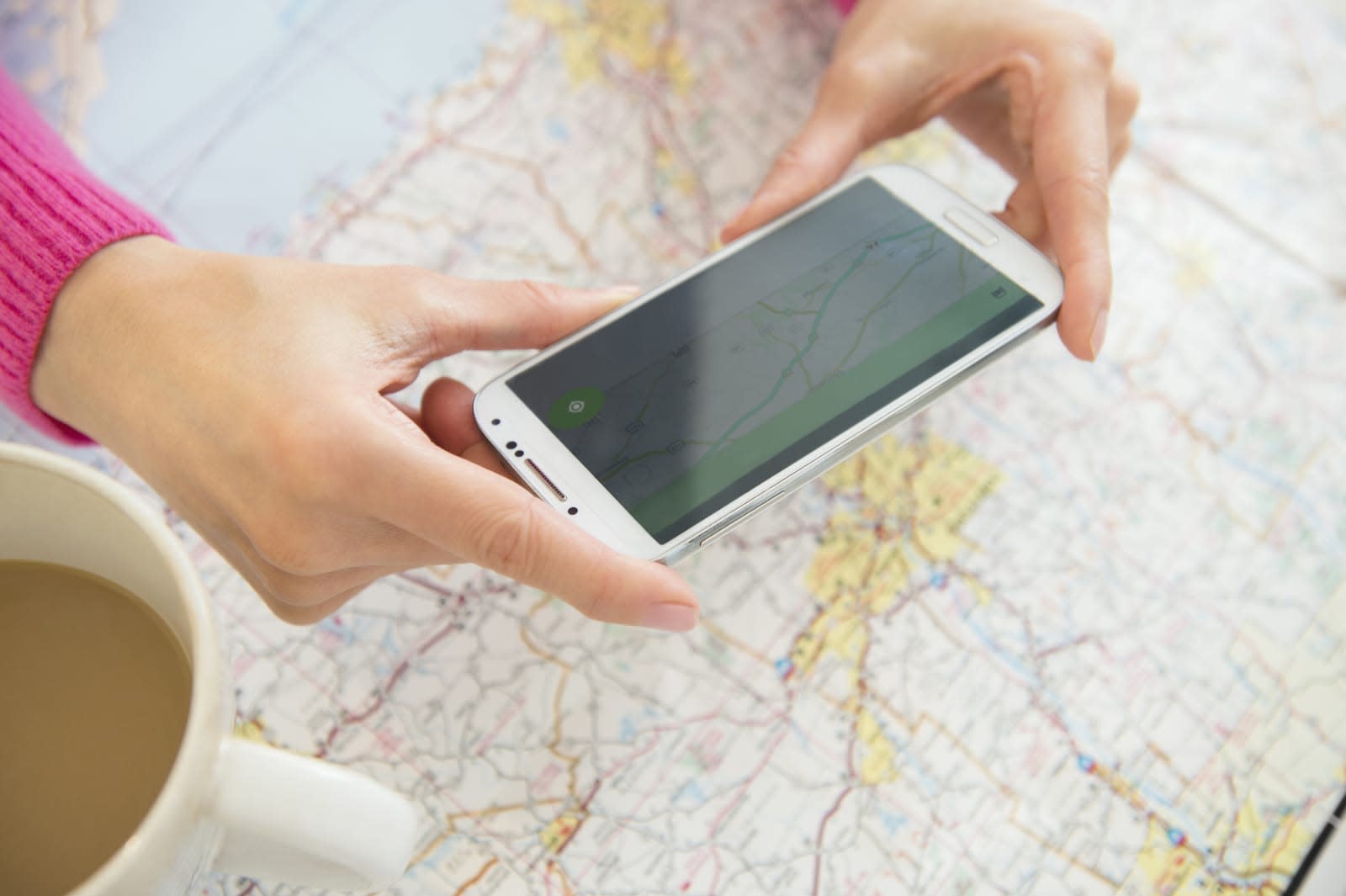 Imagine the exact center of the United States, somewhere in the middle of rural Kansas. There lies 360 acres of farmland rented by the Arnolds, a couple and their two sons who moved there in 2011. Within the week, law enforcement showed up looking for a stolen vehicle, the first in a deluge of visits from local, state and federal forces investigating crimes. Why show up at their farm? Because the IP address mapping company MaxMind made those coordinates the default location for users when they don't know where they are in the US. Now the Arnolds have filed suit against them for all the trouble that comes with being the first place cops look when criminals try to mask their area.

The family had been bewildered by the repeated law enforcement attention for years until Fusion journalist Kashmir Hill dug into the issue a few months ago. As Hill reports, the Massachusetts-based MaxMind decided to invest in "IP Intelligence" in 2002 to sell companies a computer's location for relevant ads, say. They unwittingly assigned the Arnolds' farm as a default location when they couldn't determine a physical address, which they've done for a staggering 650 million IPs. All well and good if it's just used for business, but the company didn't foresee law enforcement using their tech to hunt down criminals via their internet address.

When Kashmir contacted them to share what happened to the Arnolds, MaxMind changed the default location to one in the middle of a nearby lake, but the damage had been done, according to the family's lawsuit. Law enforcement continues to show up at the farm, even as recently as a month ago, their lawyer told Ars Technica. The suit seeks up to $75,000 in damages, though they might seek more in forthcoming filings.

In this article: crime, culture, internet, InternetAddresses, IP, IpAddress, MaxMind
All products recommended by Engadget are selected by our editorial team, independent of our parent company. Some of our stories include affiliate links. If you buy something through one of these links, we may earn an affiliate commission.