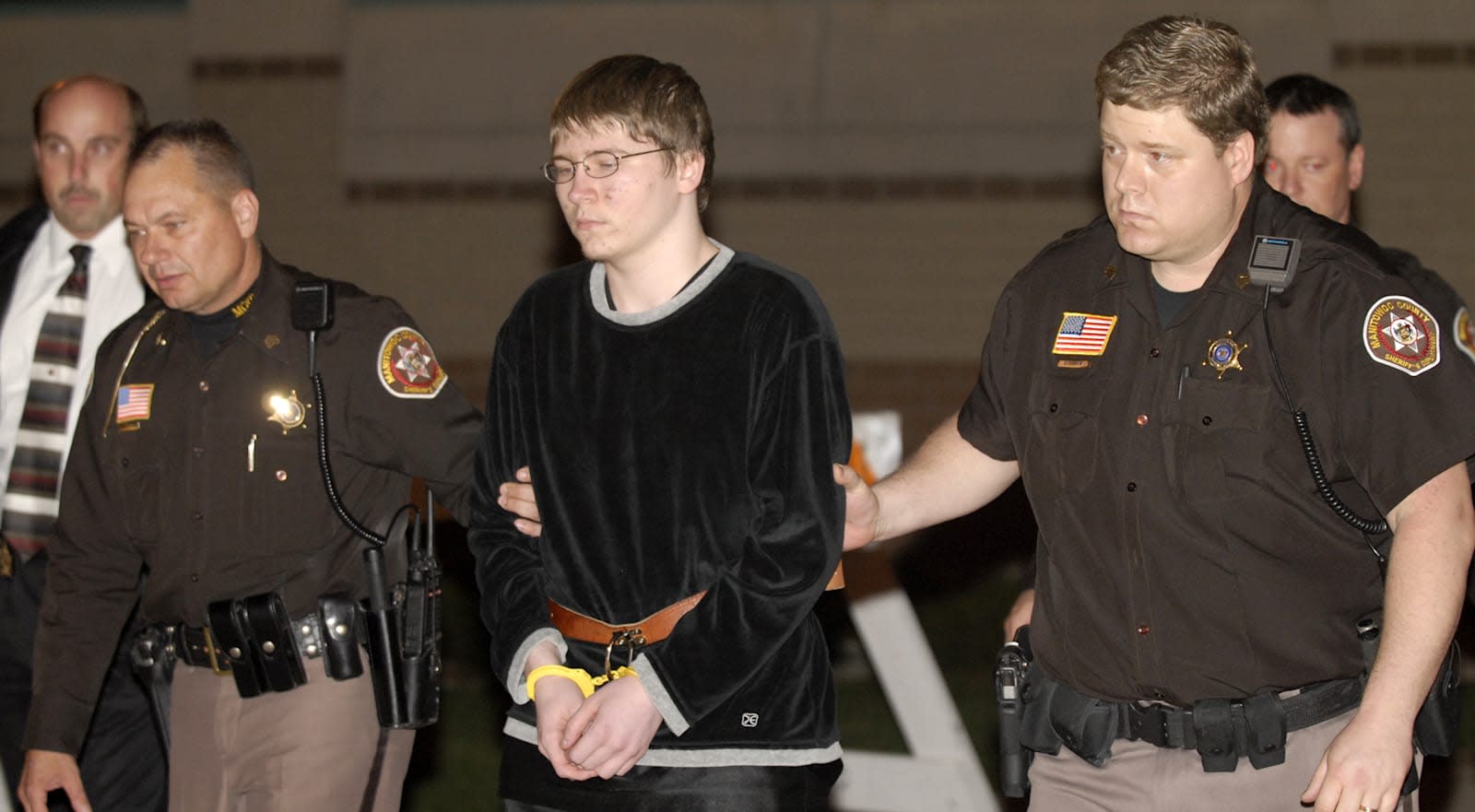 Late last year Netflix's true crime series Making a Murderer brought attention to the case of Steven Avery, and now his nephew's conviction has been overturned. Along with his uncle, Brendan Dassey was convicted of the murder of Teresa Halbach in 2006. Unlike his uncle, there was no physical evidence connecting Dassey to Halbach's disappearance, however, the then 16-year-old confessed to helping his uncle with the crime. Now, Judge William Duffin says his videotaped confession was involuntary under the fifth and fourteenth amendments, claiming techniques used by investigators made it difficult to evaluate what Dassey really knew.

Most significantly, however, the (state) court of appeals erred when it focused on the statements of the investigators in isolation to conclude that they did not make any promises of leniency. True, no single statement by the investigators, if viewed in isolation, rendered Dassey's statement involuntary. But when assessed collectively and cumulatively, as voluntariness must be assessed, it is clear how the investigators' actions amounted to deceptive interrogation tactics that overbore Dassey's free will.

The documentary focused on the conduct of law enforcement involved with the case, and while it does not appear to have impacted the judge's decision, his ruling reflects similar concerns. According to Judge Duffin, state courts were in error by deciding that investigators never made promises to Dassey. Now, the state can decide to retry him, appeal, or it will have to release him within 90 days.

Conviction Against Brendan Dassey of 'Making a Murderer' Is Overturned https://t.co/L9BB5dRDdD

Update (9/12): Brendan Dassey will not be released yet, as the Wisconsin AG is appealing his overturned conviction.
In this article: BrendanDassey, culture, internet, MakingAMurderer, Netflix, services, StevenAvery
All products recommended by Engadget are selected by our editorial team, independent of our parent company. Some of our stories include affiliate links. If you buy something through one of these links, we may earn an affiliate commission.