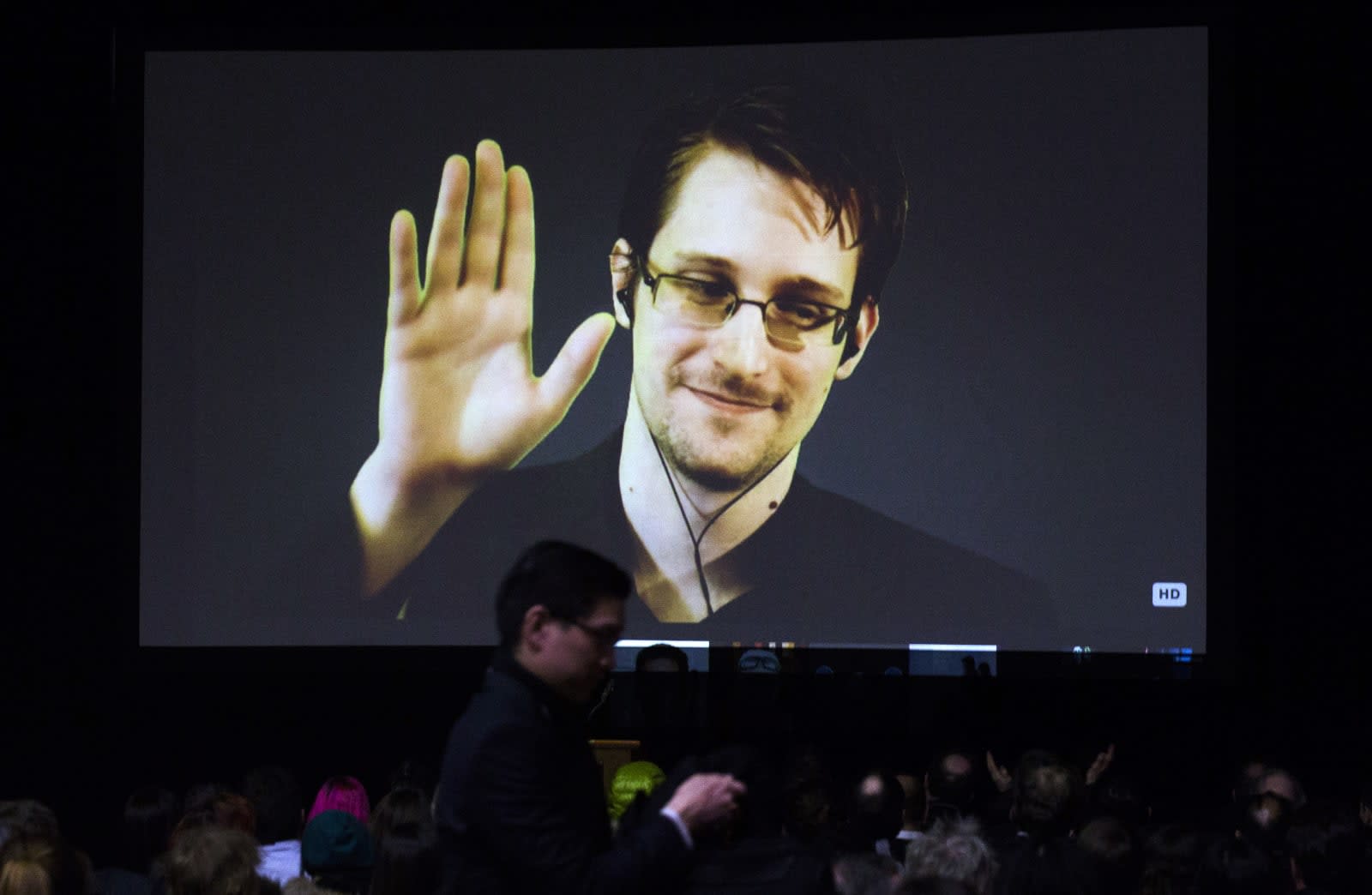 It's been over three years since former NSA contractor Edward Snowden released a trove of documents detailing the extent to which the American government was able to spy on its citizens. A big part of those revelations was PRISM, a system that allowed the government to expediently request and collect data from a variety of huge internet companies including Facebook, Apple, Google, Microsoft and more. Today, a new report from The Intercept contains details on the first person to be identified as a target of PRISM.

Tony Fullman of New Zealand was targeted in 2012 by the NSA in cooperation with the New Zealand Government Communications Security Bureau (GCSB). The NSA was able to intercept his Facebook chats and Gmail messages and passed them along to the GCSB, which itself did not have the authority to monitor Fullman's communications. Fullman was apparently targeted because New Zealand believed that he was planning an act of terrorism, but it turns out that intelligence was incorrect. That didn't stop the New Zealand government from raiding his home and revoking his passport, however.

It appears that Fullman was on the country's radar because of his involvement in a "thumbs up for democracy" campaign that was opposed to the authoritarian ruler of Fiji Frank Bainimarama. Between May and August 2012, the NSA kept tabs on Fullman's communications with other Fiji pro-democracy activists. Fullman himself was born in Fiji before emigrating to New Zealand and eventually becoming a naturalized citizen. But he had spent a few years in Fiji again starting in 2009 before eventually moving to Australia in 2012.

A visit back to New Zealand in July 2012 appears to have kicked off the NSA and New Zealand's surveillance of Fullman. While in New Zealand, he met with a number of members of the Fiji Movement for Freedom and Democracy, a meeting that caught the eye of the New Zealand government. The country tapped some phones and heard a conversation in which it believed that it heard of a plot to violently overthrow Fiji's ruler Frank Bainimarama.

When he returned to Australia later that month, Fullman's house was raided and his passport revoked. He took on legal counsel to fight the charges of planning a violent action to overthrow a government. And from July through August, his communications were monitored via PRISM; the NSA also went back and retrieved some of his communications from May of 2012.

However, the FBI's surveillance revealed nothing, and neither Fullman nor any of the Fiji campaigners ever faced charges. But The Intercept spoke with Fullman and learned that he still gets pulled out of airport security lines frequently and he's had trouble finding employment since news reports often link him to the supposed assassination plot. He was never notified by the government that his private communication was monitored by New Zealand with the help of the NSA, a move which might have been illegal.

"To be betrayed by your own country, it's really hard," Fullman told The Intercept. "It puts a sour taste in your mouth." Fullman continues to live in Australia and doubts he'll return to New Zealand after the treatment he went through. For more on his saga, the full report from The Intercept is well worth a read.

In this article: culture, edwardsnowden, nsa, politics, prism, security, surveillance
All products recommended by Engadget are selected by our editorial team, independent of our parent company. Some of our stories include affiliate links. If you buy something through one of these links, we may earn an affiliate commission.