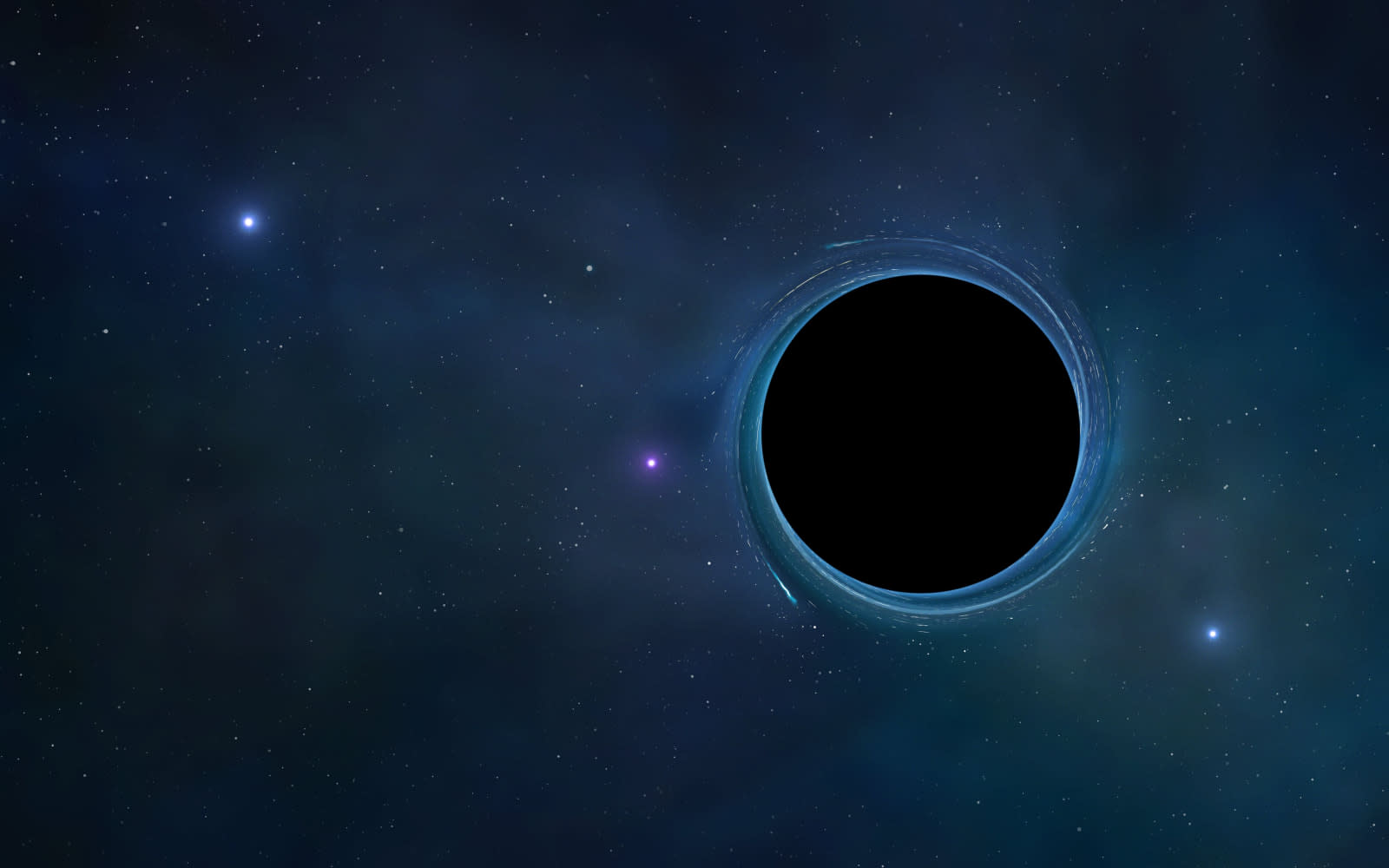 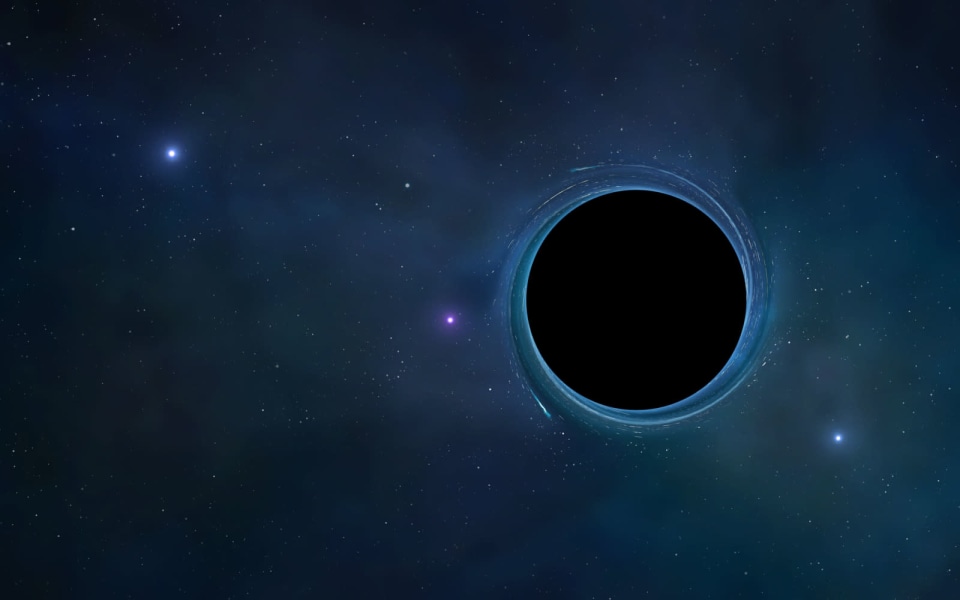 In 1974, Stephen Hawking put forward a hypothesis suggesting radiation can escape the light-sucking grip of a black hole. This week, and over forty years later, newly published research claims to have observed "Hawking radiation" (as it is known) in lab conditions. How do you observe the mother of cosmic monsters in a science lab? With a sonic black hole, a commonly used analogue (that doesn't swallow your research lab).

The experiments were conducted by Jeff Steinhauer from the Technion-Israel Institute of Technology, using an analogue black hole in an "atomic Bose-Einstein condensate" -- a state where gas bosons are cooled to near absolute zero. It took Steinhauer seven years to perfect his sonic black hole to the point where it was accurate enough to mimic a real cosmic event horizon. Steinhauer was then able to observe phonons (particles of sound) behave at the black hole's event horizon -- and they did so according to Hawking's theory.

In this article: blackhole, eventhorizon, hawkingradiation, photon, radiation, science, shrinking, space, stephenhawking
All products recommended by Engadget are selected by our editorial team, independent of our parent company. Some of our stories include affiliate links. If you buy something through one of these links, we may earn an affiliate commission.