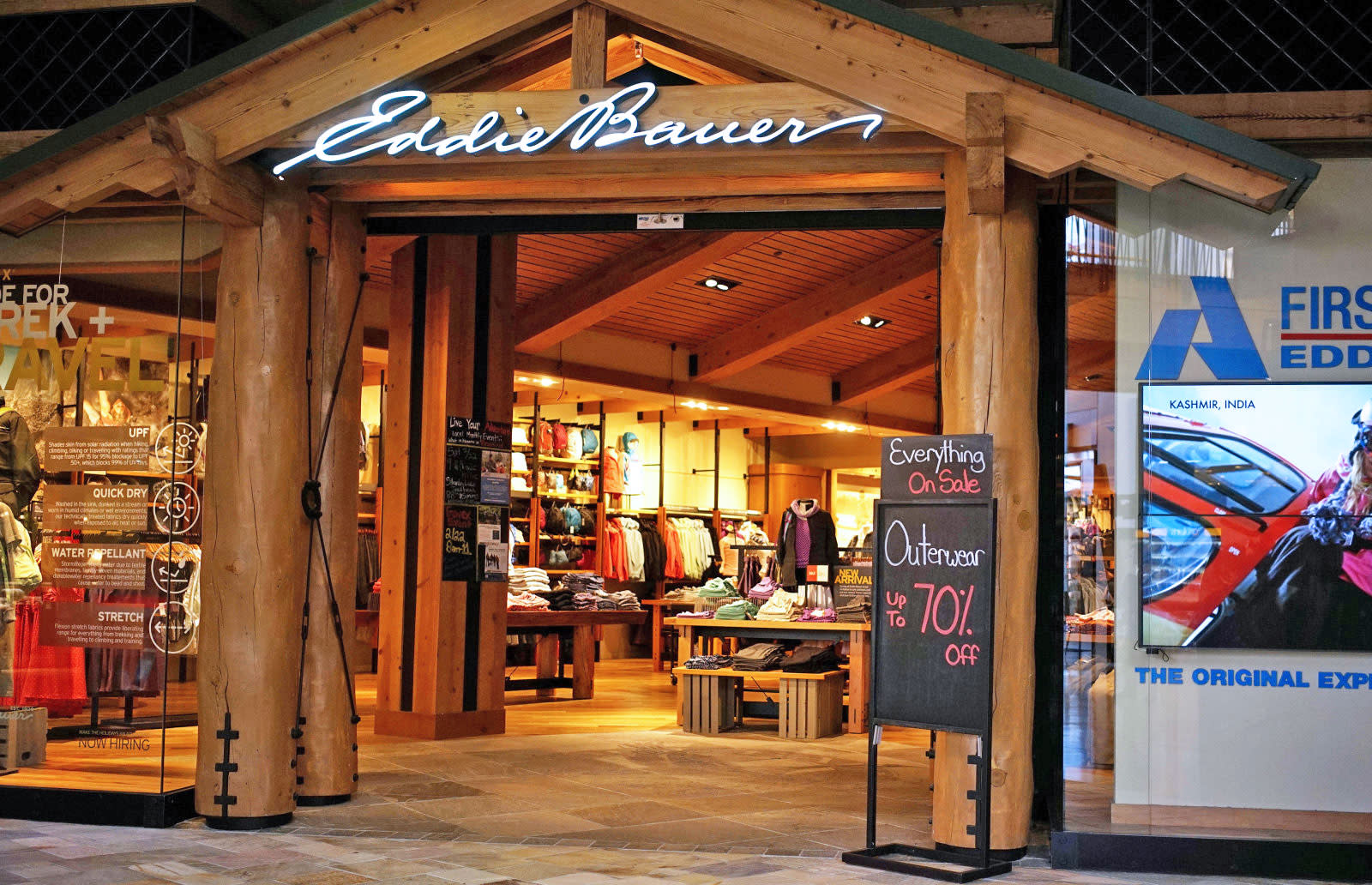 If you shopped at an Eddie Bauer store in the first half of 2016, you may want to keep a close eye on your personal and banking information. The clothing store chain has reported that -- like a growing number of retailers of the last few years -- it's detected and subsequently removed malware from its point-of-sale systems at every one of its 350+ stores in North America.

Unfortunately, if you used a credit or debit card during the first six months of 2016 at Eddie Bauer, there's a good chance your information may have been compromised. The official announcement from Eddie Bauer comes a good six weeks after KrebsOnSecurity picked up on a possible intrusion.

It's possible the malware was able to grab both credit and debit card numbers from transactions made at Eddie Bauer stores between January 2nd, 2016 through July 17, 2016, though sales online at EddieBauer.com appear to have been unaffected.

In this article: breach, creditcard, culture, EddieBauer, IdentityTheft, malware, retail, security
All products recommended by Engadget are selected by our editorial team, independent of our parent company. Some of our stories include affiliate links. If you buy something through one of these links, we may earn an affiliate commission.