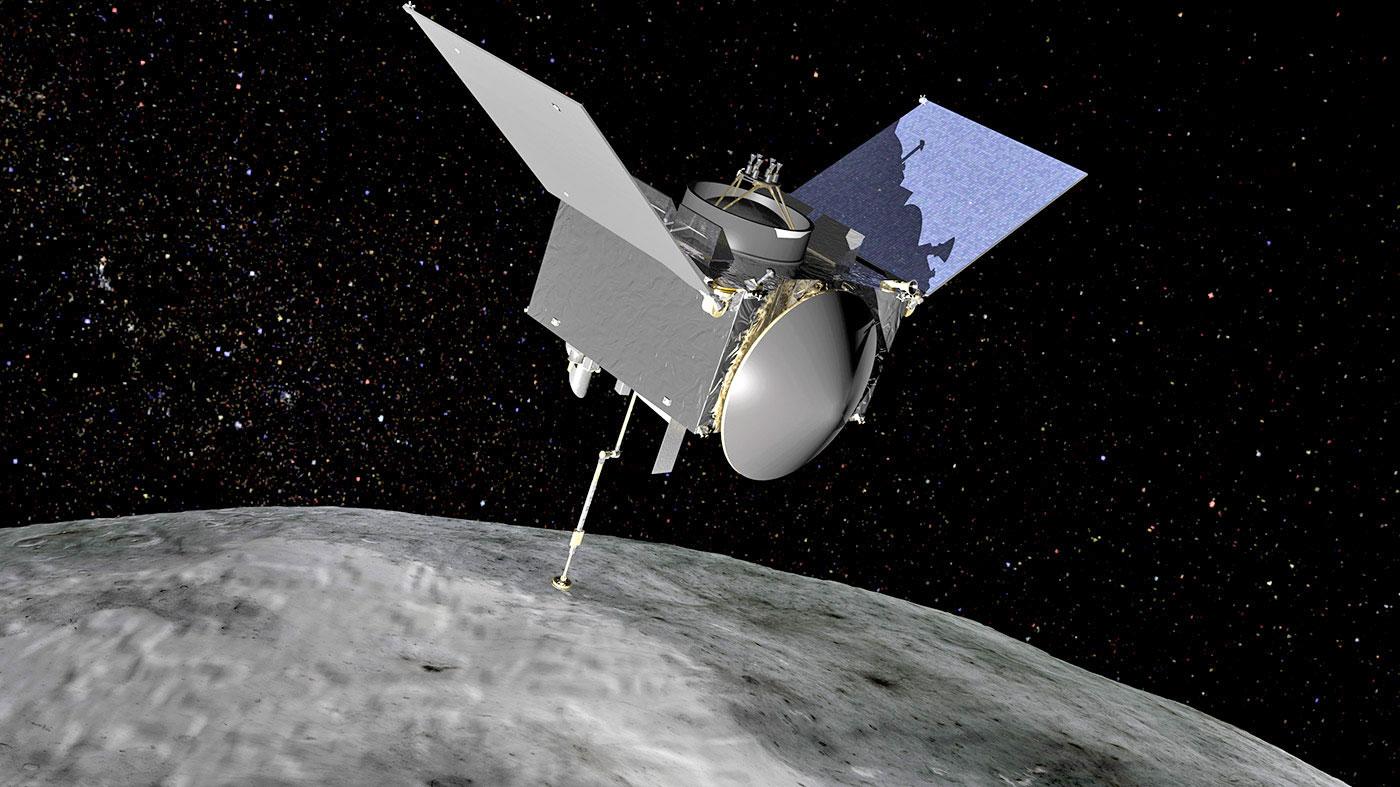 It's official: OSIRIS-Rex is blasting off to meet a near-Earth asteroid named Bennu on September 8th, NASA has confirmed at a press briefing. The spacecraft will launch from Cape Canaveral and travel for two years before it reaches its destination. Once it's on the object, it will spend another three years to take its temperature, 3D scan its surface, and look around for the best site to collect the 2-to-70-ounce sample it needs to take back home. That's right -- OSIRIS-Rex will be the first US spacecraft to grab a chunk from an asteroid as part of its round-trip journey. It follows in the footsteps of Japan's Hayabusa, which successfully brought home a sample after seven years in space. NASA expects the spacecraft to be back by September 24th, 2023, assuming everything goes according to plan.

The agency has also revealed during the briefing that it plans to give four percent of the sample to Canada's space agency, which is a project partner. Another 0.5 percent will be given to JAXA (Japan's agency) as thanks for the Hayabusa sample it gave NASA. However, most of the material (75 percent) will be stored and kept safe for future techniques that could yield more clues on the beginning of life on Earth.

In this article: asteroid, nasa, osiris-rex, science, space
All products recommended by Engadget are selected by our editorial team, independent of our parent company. Some of our stories include affiliate links. If you buy something through one of these links, we may earn an affiliate commission.