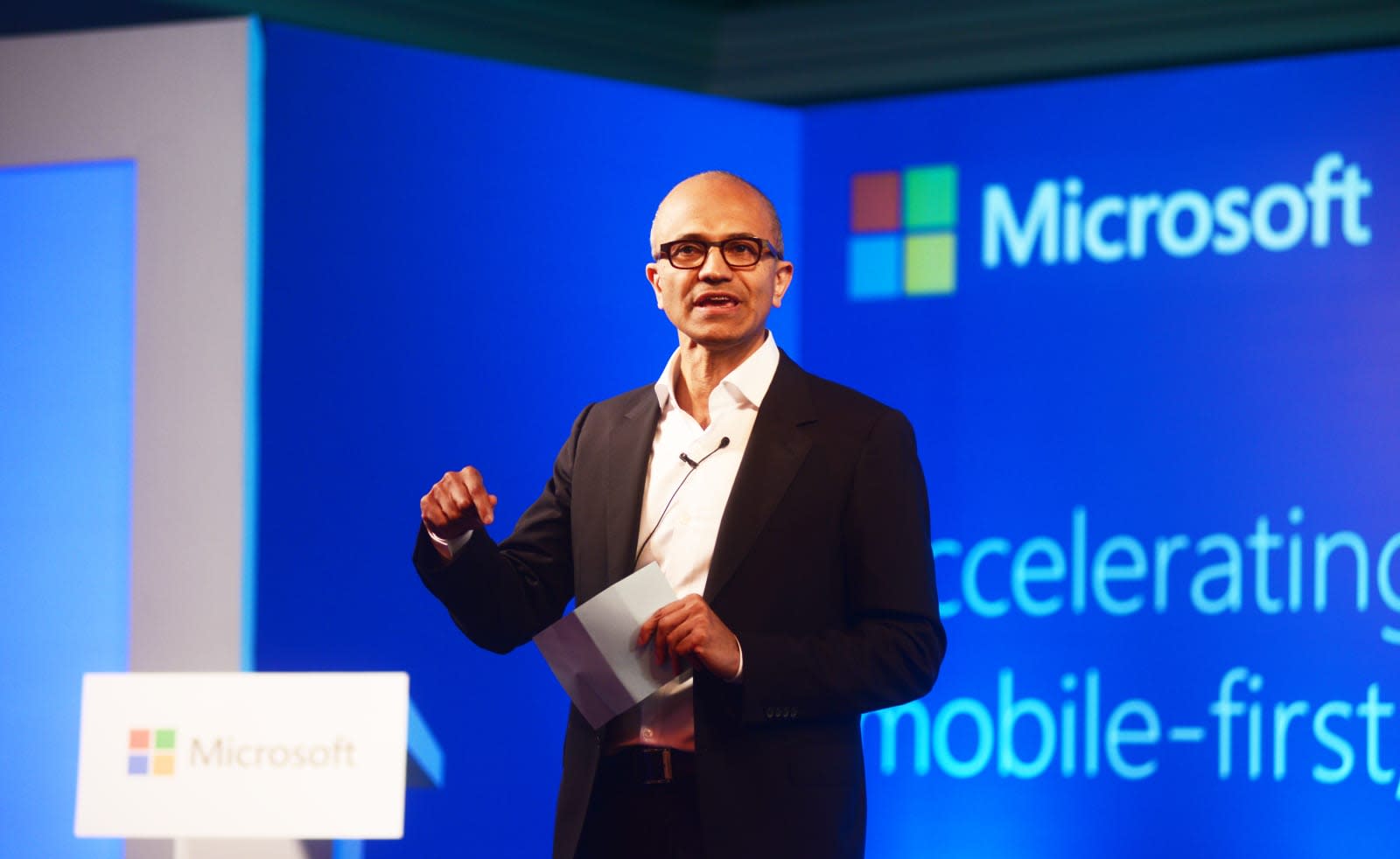 Microsoft is dipping its fingers into the coffers of yet another Android device manufacturer. The company has just announced a partnership with Lenovo, which will put its apps in the Chinese's manufacturer's Android phones. It also includes a patent cross-licensing deal that covers Lenovo's -- and Motorola's -- devices' giving it right to use some of Microsoft's intellectual properties. According to Redmond, its new partner has agreed to preload Office, OneDrive and Skype on select Android phones. It didn't specify which models are getting those apps, but company exec Nick Parker mentioned that they'll be loaded onto the company's "premium devices."

Lenovo is the latest addition to the list of Android manufacturers sending money straight to Redmond. Microsoft started negotiating with hardware makers in 2010 after openly accusing Google of infringing on its software patents to make Android. It struck deals with numerous companies since then, including HTC, Samsung and even obscure phonemakers not active in the US.

In this article: business, gear, lenovo, microsoft, patent, patentlicense
All products recommended by Engadget are selected by our editorial team, independent of our parent company. Some of our stories include affiliate links. If you buy something through one of these links, we may earn an affiliate commission.