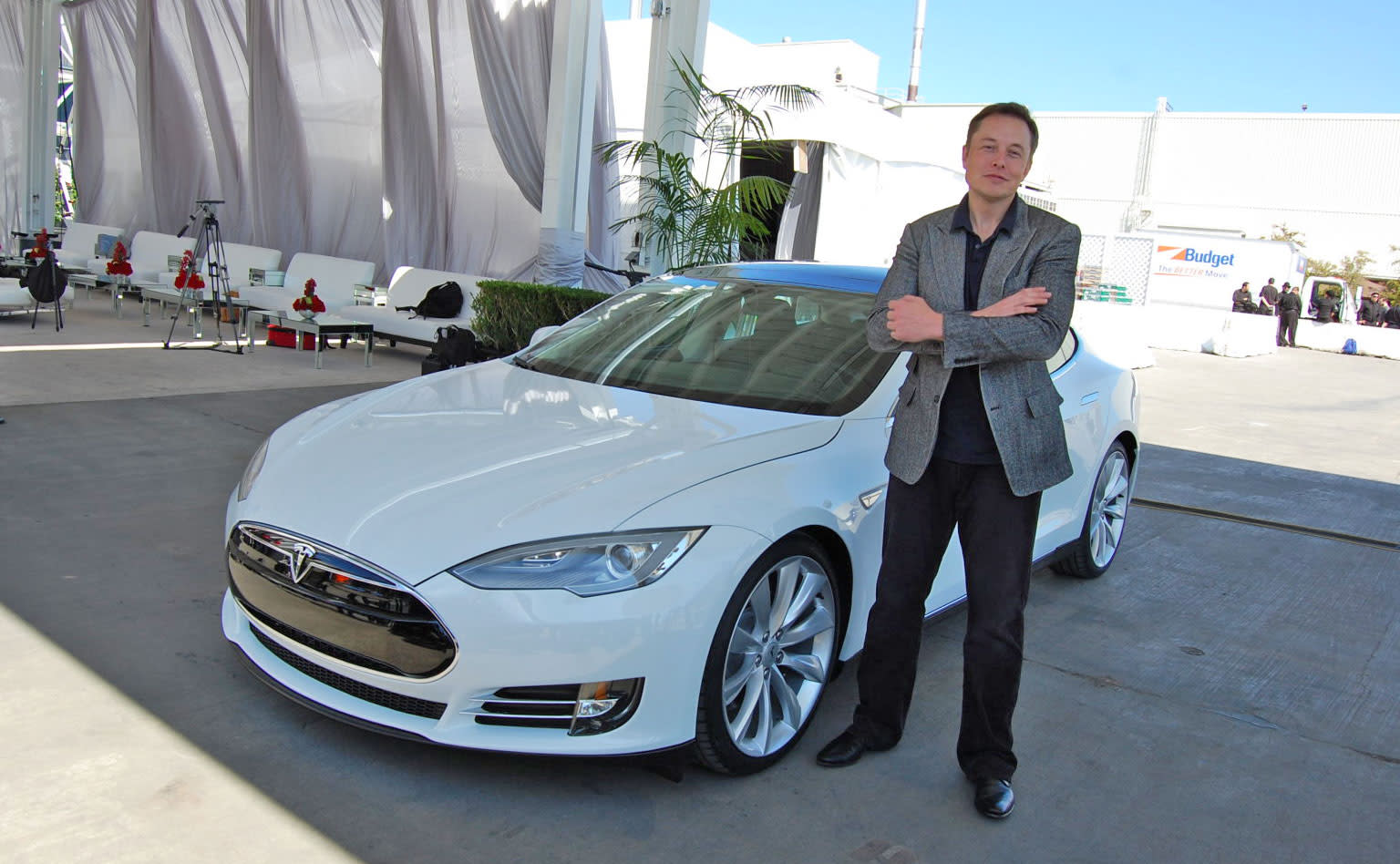 Tesla's latest innovation is a 100 kWh battery pack for the Model X and Model S that can travel up to 315 miles non-stop, an improvement over its existing 90 kWh model. With the upgraded battery, the Model S P100D is the first and only electric car on the market able to exceed 300 miles of range on a single charge.

The new battery module is roughly the same shape and size as the 90 kWh version, though it's more densely packed and features improved cooling mechanisms. The standard charging rate for the 100 kWh battery remains the same as its predecessor, while supercharging should hold a higher rate for a longer period of time.

"These are really profound milestones and I think will help convince people around the world that electric is the future and it's time to move to sustainable transport," Tesla CEO Elon Musk said during a conference call today.

Existing owners of Tesla's electric vehicles are able to swap out their 90 kWh modules for the new-and-improved battery. At the onset, Tesla plans to produce about 200 packs per week and they're available to order today. Existing P90D Ludicrous owners can upgrade to the 100 kWh pack for $20,000, while those who have ordered a P90D but not seen a delivery yet can snag the new pack for $10,000. A new Model S costs up to $134,500 and a Model X tops out at $135,500.

"While the P100D Ludicrous is obviously an expensive vehicle, we want to emphasize that every sale helps pay for the smaller and much more affordable Tesla Model 3 that is in development," Tesla's blog post reads.

Rumors of a 100 kWh battery rumbled across the internet earlier this month, when Dutch regulators approved 100D and P100D versions of the Model X and Model S.

In this article: ElectricVehicle, gear, models, ModelX, tesla, transportation
All products recommended by Engadget are selected by our editorial team, independent of our parent company. Some of our stories include affiliate links. If you buy something through one of these links, we may earn an affiliate commission.