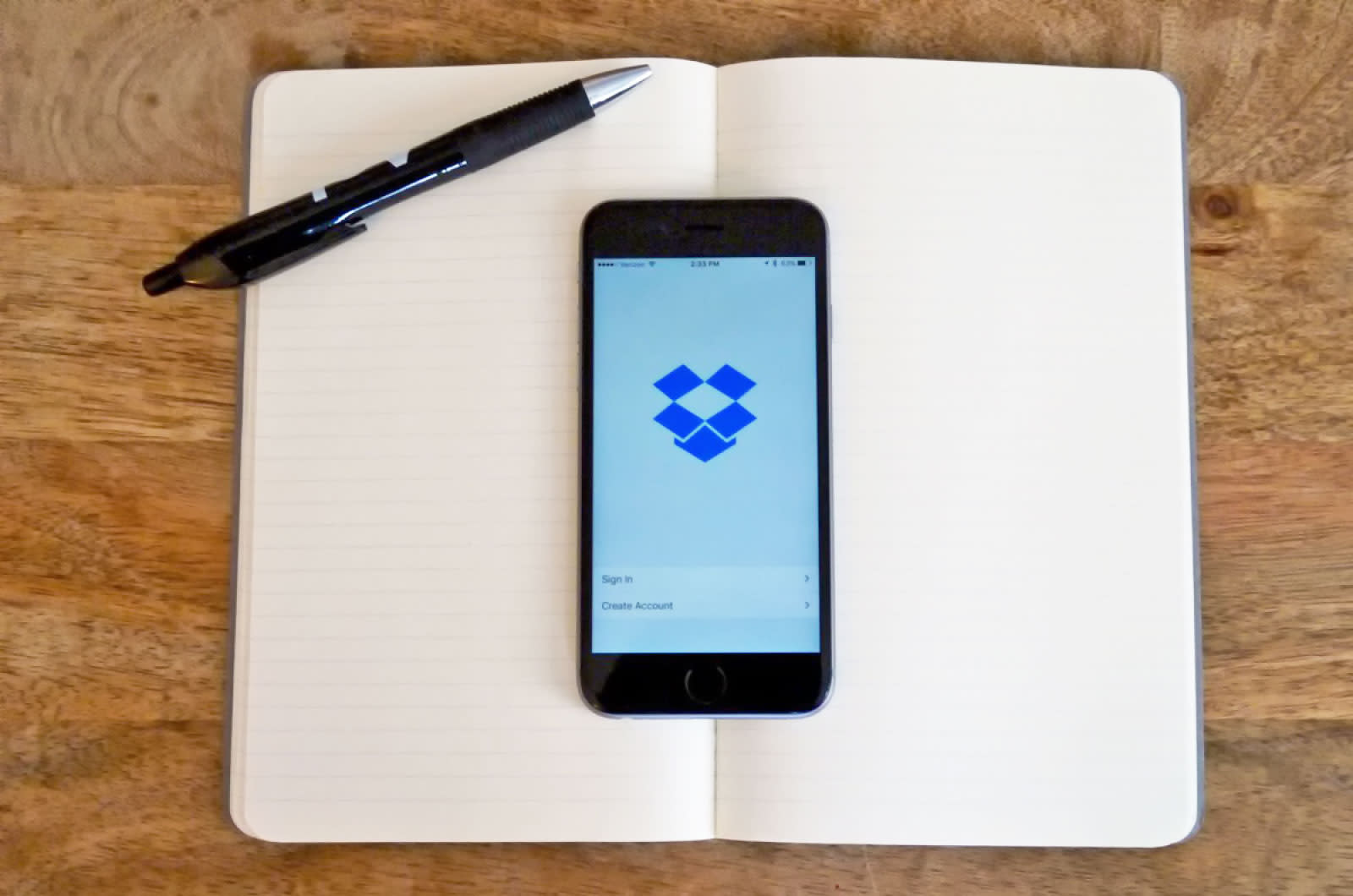 Back in 2012, Dropbox admitted someone hacked into the cloud storage service and stole log-in details, but it didn't reveal the extent of the breach. Well, apparently, it was a huge one. Motherboard has obtained a number of files containing 60 million username and password combinations that came from that incident. A senior Dropbox employee who chose to remain anonymous confirmed the files' contents to the publication. Microsoft Regional Director Troy Hunt verified the details by finding his and his wife's log-ins in the mix, as well.

Since Dropbox sent out password resets last week to users who signed up before 2012 and haven't changed their log-in details since, it's not hard to believe that the files are legit. The company mentioned in the help center entry about the resets that it doesn't believe any of the accounts were improperly accessed. While there's no way to prove that, Motherboard's and Hunt's findings support that claim.

All of the passwords in the list are salted and encrypted, though only 32 million are protected by a strong algorithm called bcrypt. The other half uses an older, weaker algorithm called SHA-1. It doesn't look like the files are being sold on the dark web yet. But to be safe, it's best to change your Dropbox passwords and activate two-factor authentication when you can.

Update: We updated Troy Hunt's information. He's not an employee but part of Microsoft's Regional Director Program. [Thanks, Keith]

In this article: cloudstorage, dropbox, gear, hack, security, securitybreach
All products recommended by Engadget are selected by our editorial team, independent of our parent company. Some of our stories include affiliate links. If you buy something through one of these links, we may earn an affiliate commission.