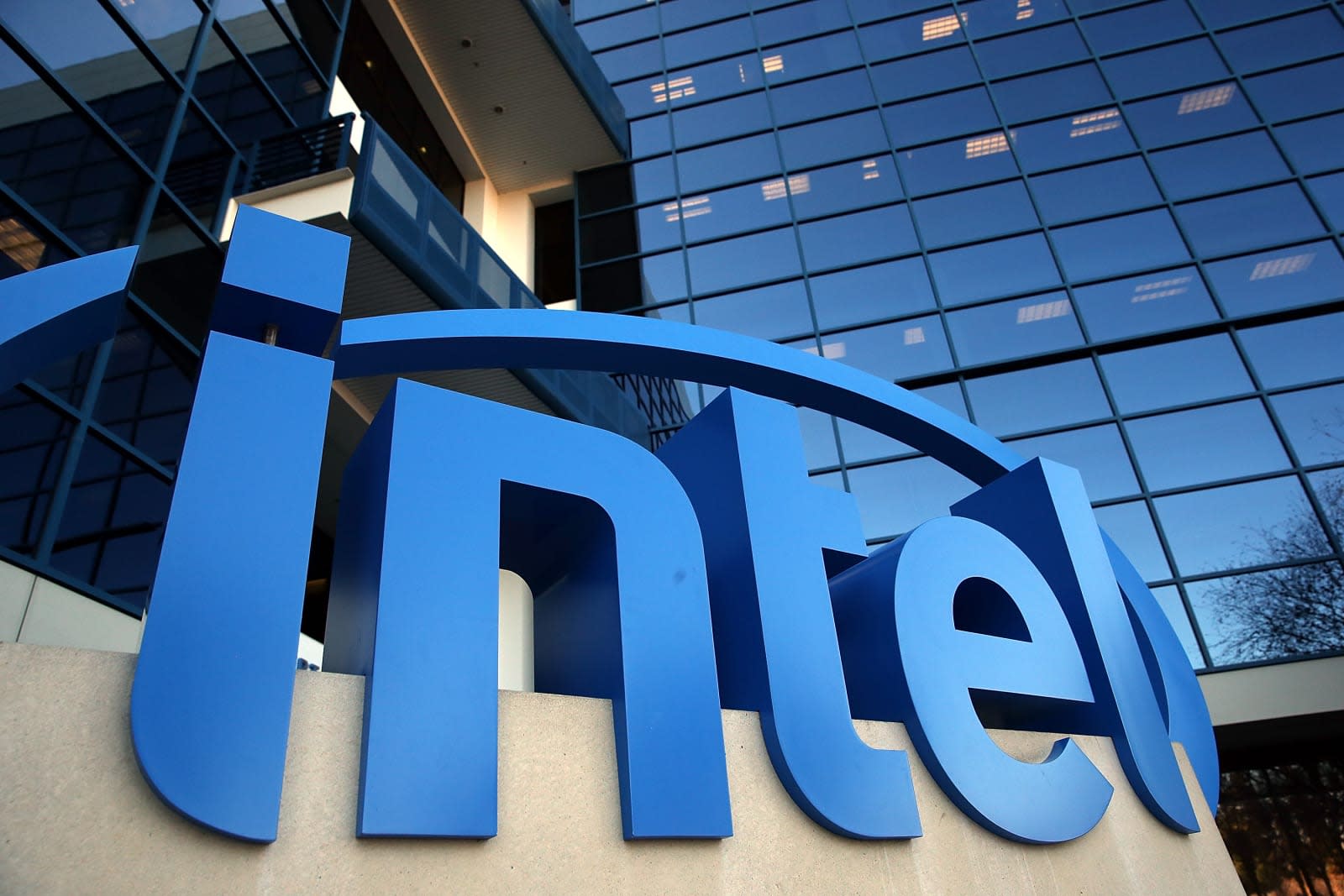 On top of its fast, 4K-hungry seventh generation Core CPUs, Intel has also unveiled its next batch of chips meant for low-end hardware -- though, for some reason, it did so very quietly. Anandtech has the details on the new "Apollo Lake" CPUs, which are built on a 14 nanometer process and will replace the last batch of Celeron and Pentium processors. While you'll typically find Intel's Core CPUs in mid-range and high-end devices, the Apollo Lake chips show up in budget notebooks, desktops and other devices that don't demand much computing performance.

The new family includes three desktop and three mobile CPUs, all of which are based on the new Goldmont architecture and Intel's ninth generation GPU technology. Here's the new lineup, with the desktop chips listed on the top.

Just like before, the Pentium chips are the more powerful of the bunch, with slightly faster clock speeds and Intel's HD 505 graphics (the others use HD 500). As Ars Technica points out, the new chips' TDP (thermal design power) sits between 6 watts and 10 watts, which is surprising since the seventh-gen Core Y-series processors come in lower at 4.5 watts. The new Apollo Lake desktop lineup also draws 10 watts of power across the board, higher than the previous chip's 6.5 watt TDP.

We're not sure why Intel had to raise the thermal profiles for its new low-end chips, but it might have to do with the shift towards a more powerful GPU. Since the company killed off its mobile-focused SoFIA chip, and repositioned its Broxton CPU for the Joule and IoT devices, I wouldn't expect to see any of the new Apollo Lake offerings in tablets. They might make their way into very cheap convertible PCs, though.

In this article: ApolloLake, CPUs, gadgetry, gadgets, gear, intel, personal computing, personalcomputing, processors
All products recommended by Engadget are selected by our editorial team, independent of our parent company. Some of our stories include affiliate links. If you buy something through one of these links, we may earn an affiliate commission.