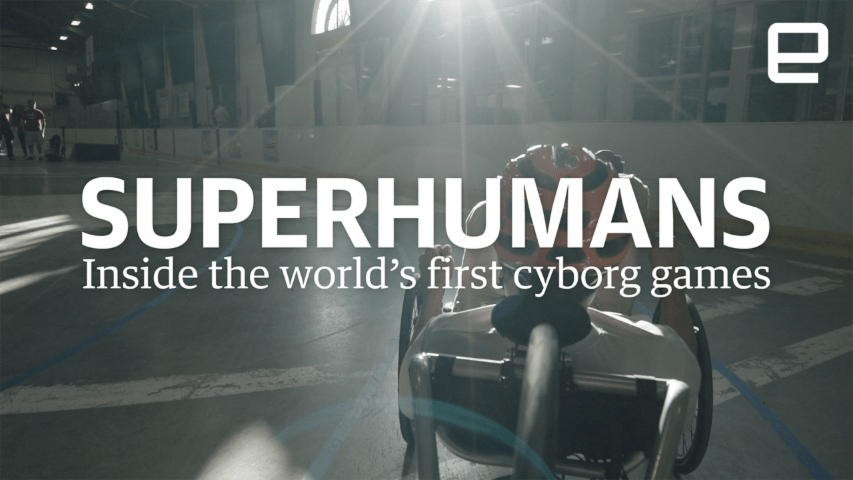 Thousands of miles from the drama of the 2016 Olympics in Rio de Janeiro, Brazil, one man has been quietly plotting his own competition; a previously impossible event melding human and machine. His name is Robert Riener, and next month, in Zurich, Switzerland, he'll host the world's first Cybathlon, aka the "Cyborg Olympics."

The competition, while focused on individuals with disabilities, isn't a me-too Paralympics. Instead, the Cybathlon will pit the world's most advanced bionic assistive technologies against each other in an obstacle course of everyday tasks. The games' contestants, or pilots, aren't your average athletes, either. With the help of exoskeletons, state-of-the-art prosthetics and all-terrain wheel chairs, they have surpassed the realm of the strictly biological to become superhuman.

Superhumans: Inside the World's First Cyborg Games is a five-part miniseries exploring the world of medical technology and the people making and using the devices that could change the way we look at disability. Our reporters and producers have spent the past two months traveling the globe to document the work of four teams as they gear up for the inaugural Cybathlon. We'll chronicle their journeys and the lives of their "pilots" as they make their way to Zurich for a one-of-its-kind display of the current state of human-machine innovation.

But the exploration doesn't end there. Superhumans is just the first of a series of documentaries from Engadget R+D, a new video project that examines the human impact of game-changing technologies past, present and future.

In this article: culture, cybathlon, cyborgolympics, documentary, engadgetdocumentary, engadgetr+d, entertainment, gadgetry, gadgets, medicine, miniseries, robots, science, series, Superhumans, video
All products recommended by Engadget are selected by our editorial team, independent of our parent company. Some of our stories include affiliate links. If you buy something through one of these links, we may earn an affiliate commission.