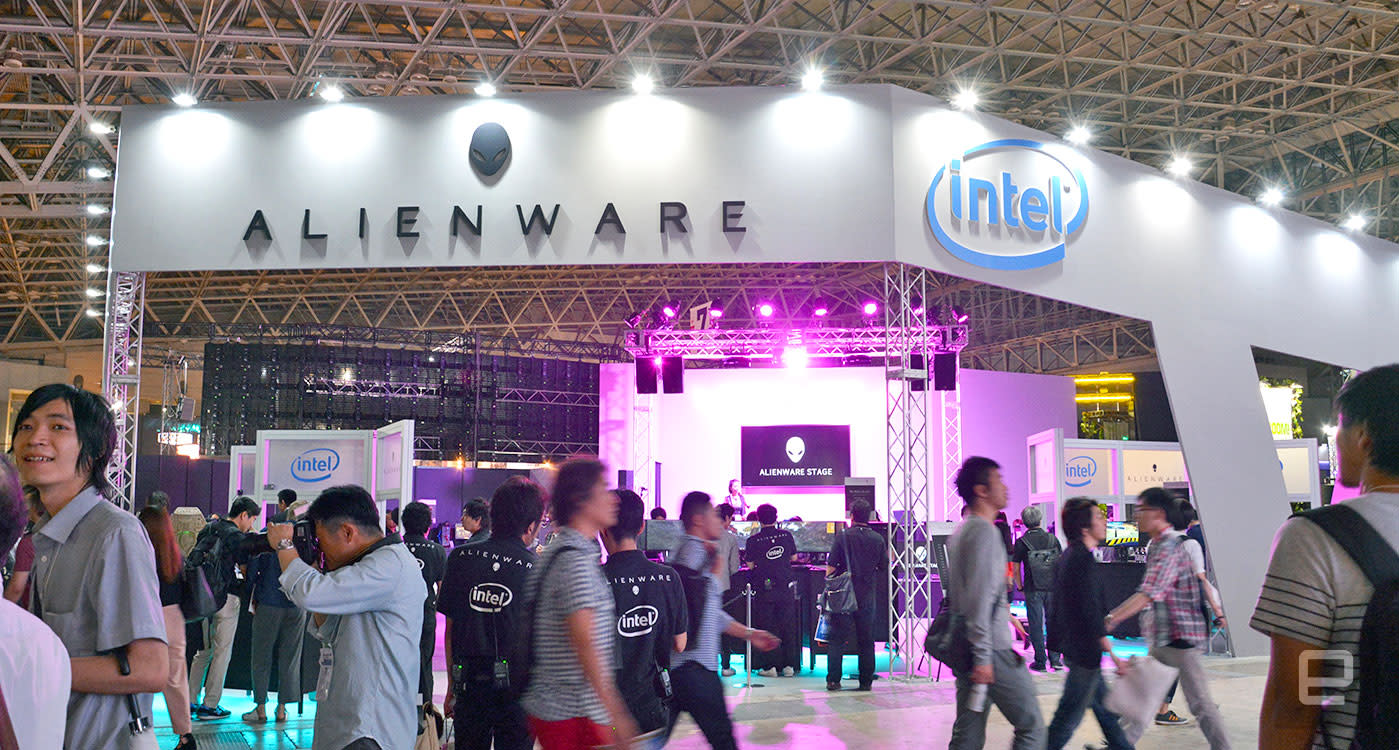 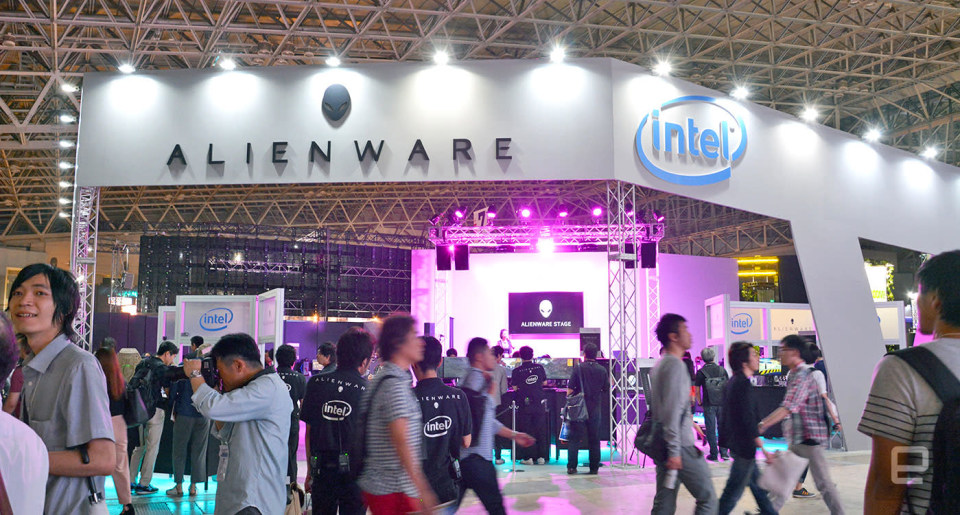 Almost exactly seven years ago, Alienware joined the Tokyo Game Show for the first time to launch its redesigned machines since Dell's acquisition. This week, the American company is once again present there to launch the Alienware 17 and 15 laptops for Japan, with one of their main selling points being their VR capability, courtesy of NVIDIA GTX 10-Series graphics. While this won't change the fact that high-end VR rigs are still relatively expensive, global marketing director Joe Olmsted reckons the mobility aspect will be enough to turn VR into the new home party machine that can be shared between friends -- much like what he did with the Nintendo Wii back in the days.

"With VR, I can see that happening. I certainly do it myself." Over the last few months, Olmsted has been bringing his company's next-generation VR-ready notebook (he sure likes to tease) and his own HTC Vive -- all tucked into one bag -- to friends' houses for extra entertainment at parties and gatherings. As he puts it, "it's basically a portable VR [rig]." Neither do the Vive nor the Oculus Rift have to be stuck at home because of the bulky desktop PC they're tied to, as the latest high-end laptops can perform just as well, let alone whatever future model that Olmsted is already using. For those planning on doing the same, you may also want to bring tripods to prop the trackers up.

According to Olmstead, the GTX 10-Series graphics is the biggest performance jump he's ever seen on laptops, but that's not to say the previous generation isn't good enough for VR, either. Take Alienware's VR backpack, for instance: It's essentially an Alpha R2 mini PC powered by the older GTX 960, and is utilized by Australia's Zero Latency to host its six-player VR zombie game. Obviously, for those who are buying a PC now for the sake of VR, you'll want to go straight to the GTX 10-Series to be as future-proof as possible. In the case of the Alienware 17 and 15 laptops, they'll arrive in the US on September 30th and in the UK on October 4th.

In this article: alienware, alienware15, alienware17, dell, gaming, gear, gtx1070, gtx1080, htc, interview, JoeOlmsted, laptop, notebook, nvidia, personal computing, personalcomputing, tgs2016, vr
All products recommended by Engadget are selected by our editorial team, independent of our parent company. Some of our stories include affiliate links. If you buy something through one of these links, we may earn an affiliate commission.