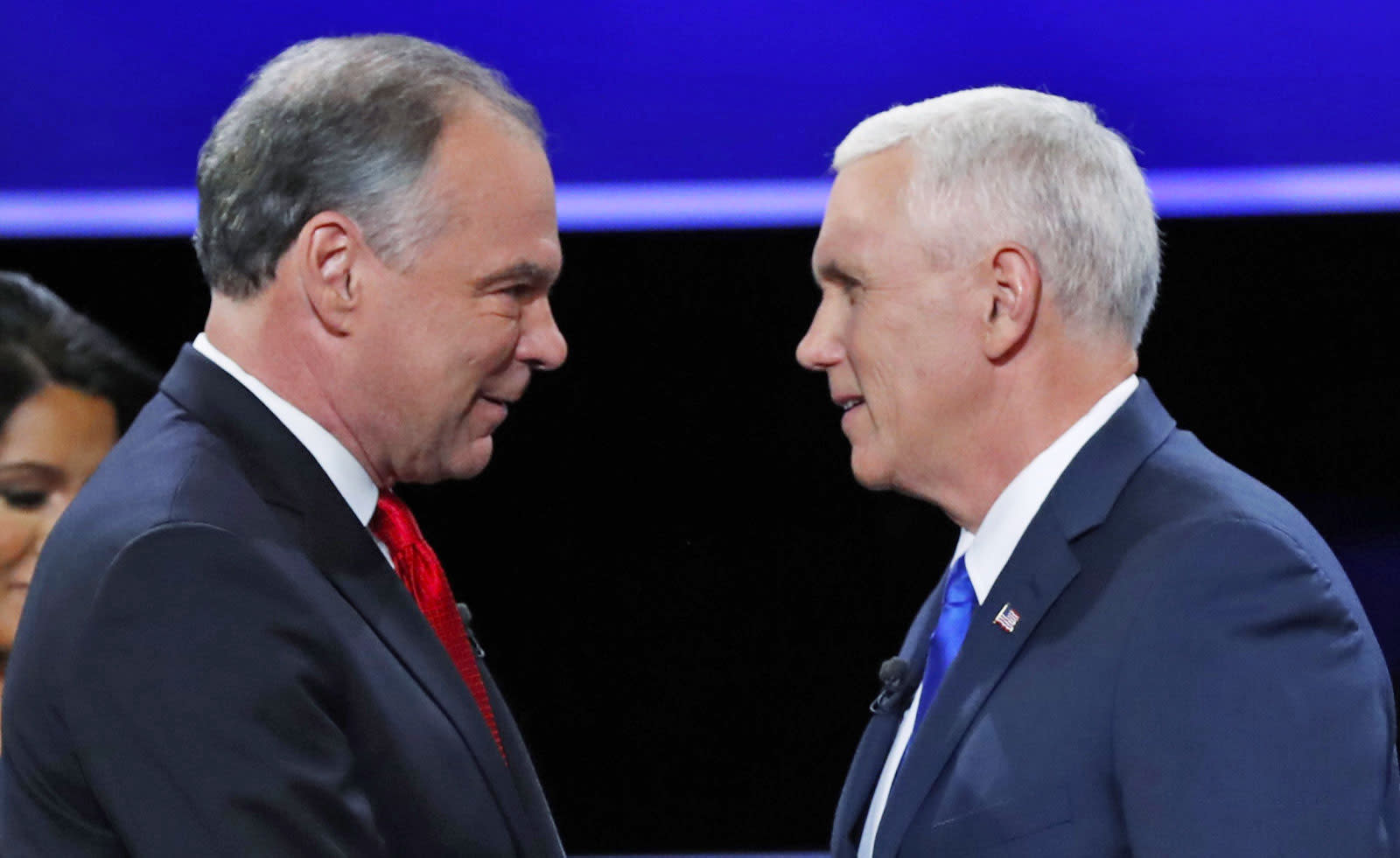 Today the Republican National Committee showed tech companies aren't the only ones to get a little jumpy with the publish button. Following Apple's early Twitter leak of the iPhone 7, the GOP website pushed up blog posts declaring its VP candidate, Mike Pence, the "clear winner" of a debate against Democratic candidate Tim Kaine, before the debate actually began. The content has since been pulled but lives on in screenshots as the debate goes on live. Of course, a CMS timing error can happen to the best of us, but maybe this is one election data leak that won't be attributed to emails or foreign hackers. In this article: culture, election2016, GOP, leak, politics
All products recommended by Engadget are selected by our editorial team, independent of our parent company. Some of our stories include affiliate links. If you buy something through one of these links, we may earn an affiliate commission.