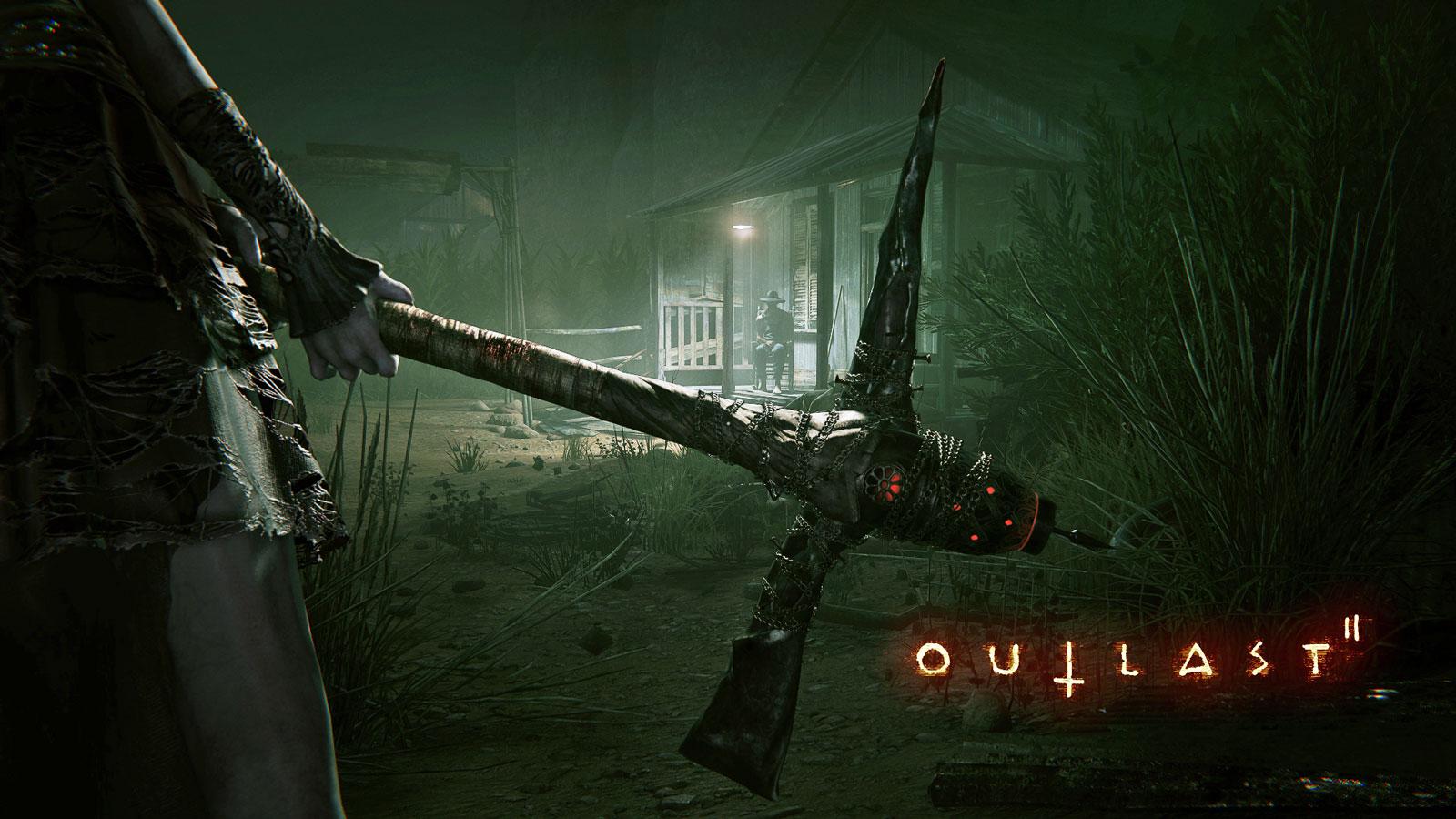 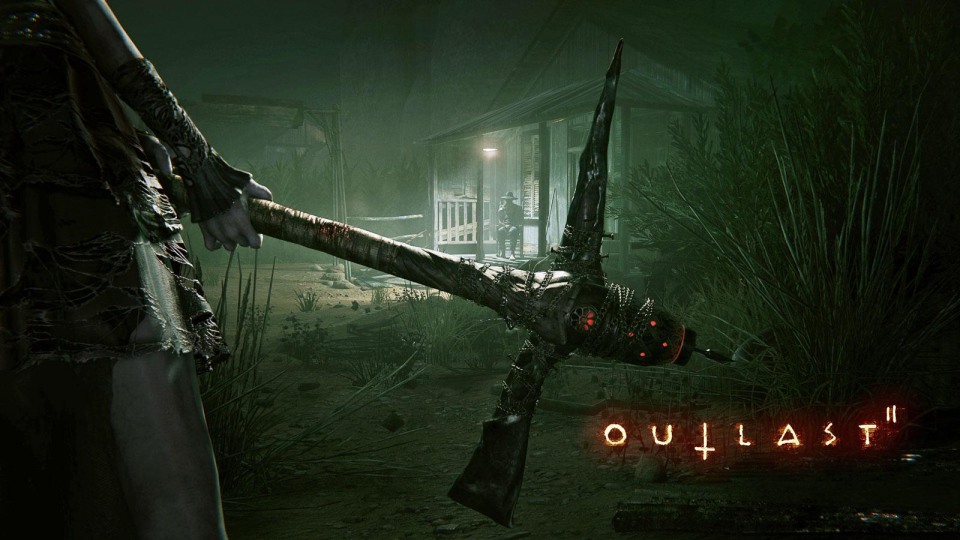 With Halloween fast approaching, it's a good time to build out your collection of spooky games. Outlast, a first-person thriller set in a psychiatric hospital, was a huge hit in 2014, and now developer Red Barrels is working on a sequel. To pique your curiosity, it's offering a free demo on Xbox One, PS4 and Steam. I can't vouch for its scariness, but my colleague Jess Conditt was appropriately terrified, jumping and shrieking at E3 last June. It follows two journalists, Blake and Lynn Langermann, as they investigate a murder deep in the Arizona desert. Scary stuff.

The teaser will be available until November 1st. If you're still pining for some Outland lore, there's also a comic book series called The Murkoff Account you can check out -- two of five issues have been released so far, explaining some of the events between the first and second games. In this article: av, demo, gaming, outlast, outlast2, outlastii
All products recommended by Engadget are selected by our editorial team, independent of our parent company. Some of our stories include affiliate links. If you buy something through one of these links, we may earn an affiliate commission.