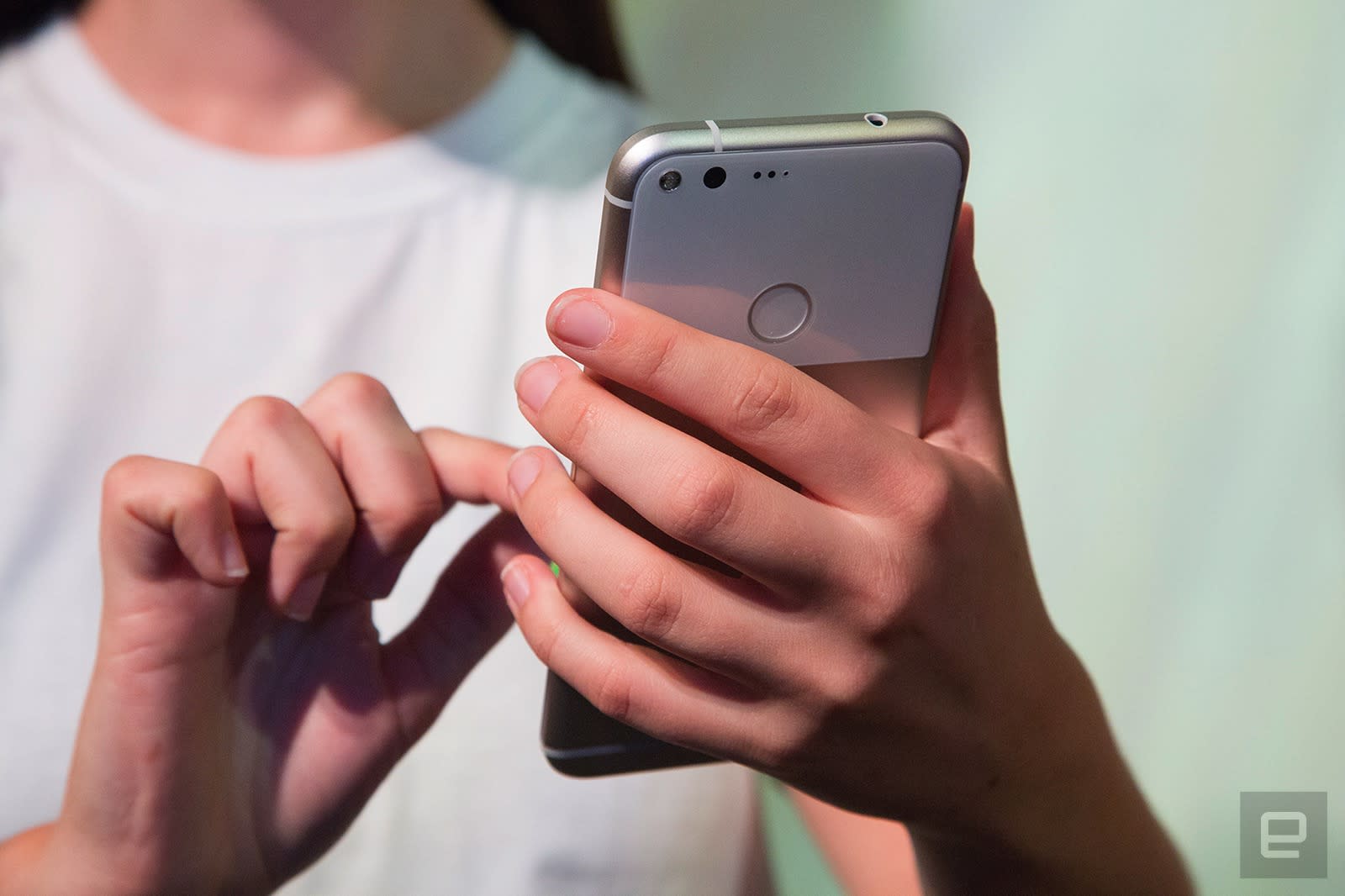 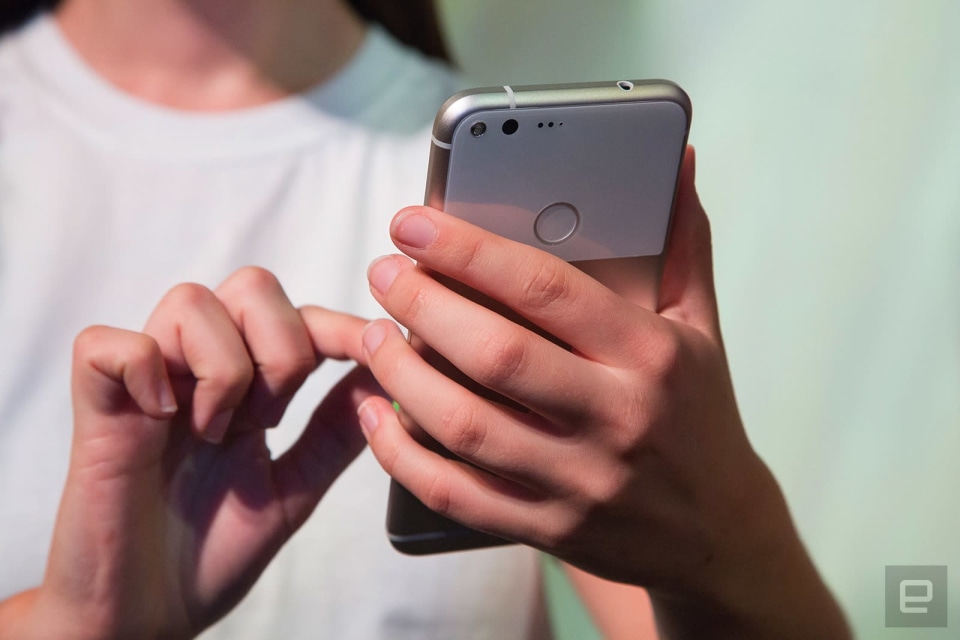 Verizon is pretty pleased to be Google's sole US carrier partner for the new Pixel and Pixel XL. Sure, you could order one straight from Google, but nothing sates gadget lust like being able to walk into a store and buy a thing right there. Buying a Verizon model obviously won't be for everyone, though, and we now have a clearer understanding of how those phones will -- and could -- differ from the ones you can order from Google.

If you're concerned about keeping your Pixel secure, Google has your back. A Verizon spokesperson confirmed that their Pixels will get security updates and patches at the same time as the non-Verizon versions. Not bad.

Still, it's a little troubling that Google and Verizon have been cagey about when Verizon Pixel owners will get more substantive Android software updates. One of the best parts of using Nexus devices in the past was the understanding that they would get updates straight from Google, well before carrier-branded phones did. That practice will continue with Google's new Pixel phones, but Verizon's software certification process could introduce some delays into the mix. Carriers in general can take ages to test software updates, making sure they (among other things) don't adversely affect the network. Google has pushed carriers to reduce that lag, and a Bloomberg report from earlier this year claims Verizon has trimmed its testing time by "a few weeks."

Google has confirmed that Verizon is handling software updates for the phones it sells, so the biggest question here is one of time. Verizon wouldn't comment on the specific update schedules for their Pixels, though a spokesperson for said the company's goal "is to always provide software updates in a timely fashion so our customers have the best experience." Take that however you like. Hopefully there is no gap between when Verizon and non-Verizon Pixels get those big updates, but it's a little troubling that no one is coming out and committing to it. For now, we'll just have to wait and hope.

At least bloatware shouldn't be a huge issue. Verizon has said that the Pixel and Pixel XL will only have three apps -- My Verizon, Verizon Messages and the Go90 streaming service -- that straight-from-Google devices don't. What's really interesting is how they get on your phone in the first place. None of them are technically preloaded onto the phones. Instead, they're downloaded onto the Pixels during the setup and activation process. Not at fan? You can uninstall them at will, leaving you with a mostly pure Pixel or Pixel XL to play with. That's a surprisingly hands-off approach for a carrier that usually bars users from uninstalling Verizon apps on more heavily branded devices -- the best you can typically do is disable apps you didn't want in the first place.

In this article: android, gear, google, madebygoogle2016, mobile, pixel, pixelxl, smartphone, verizon
All products recommended by Engadget are selected by our editorial team, independent of our parent company. Some of our stories include affiliate links. If you buy something through one of these links, we may earn an affiliate commission.