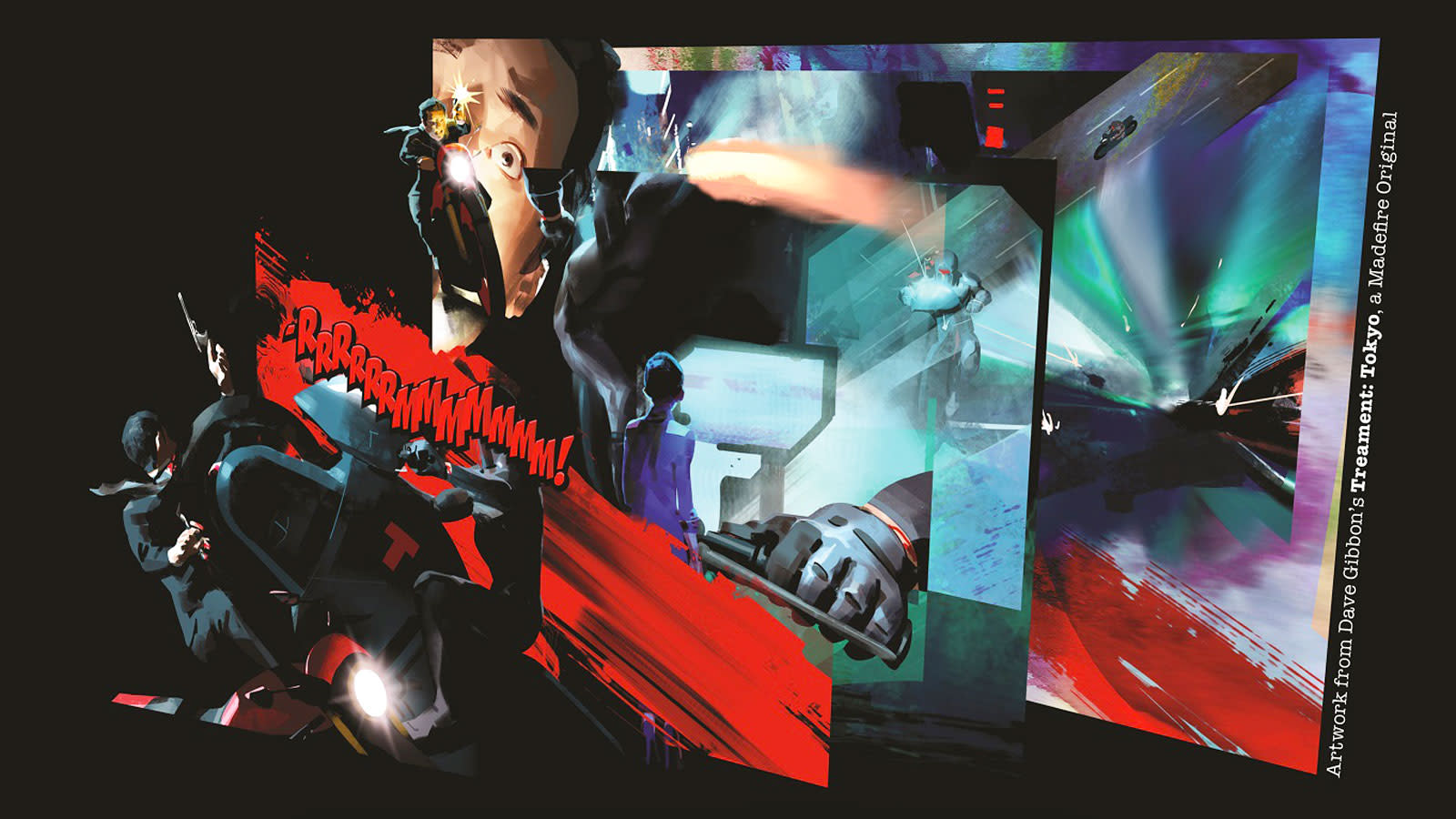 You may have felt immersed in a comic book before, but never quite so literally as this. Madefire has released a free Gear VR preview app that lets you read its Motion Books in virtual reality. As you might guess, it's all about depth. Pages now fill your view, and creators can add 3D layers to individual panels. While it's not real 3D (your childhood dreams of exploring comic universes will have to wait), it beats staring at completely flat pictures on a PC or tablet.

You'll initially get just a smattering of sample comics to read (such as Injustice: Year One and Madefire's own Mono: The Old Curiosity Shop), but Madefire hopes to add some level of VR support to its entire 10,000-plus comic catalog by the holidays. Are you going to regularly read comics with a headset from now on? Probably not, especially since Madefire's library only represents a slice of the comic book world. However, it's a good example of how VR can boost an ordinary reading experience.

In this article: comicbook, comicbooks, comics, culture, entertainment, gear, gearvr, madefire, video, virtualreality, vr, wearable, wearables
All products recommended by Engadget are selected by our editorial team, independent of our parent company. Some of our stories include affiliate links. If you buy something through one of these links, we may earn an affiliate commission.