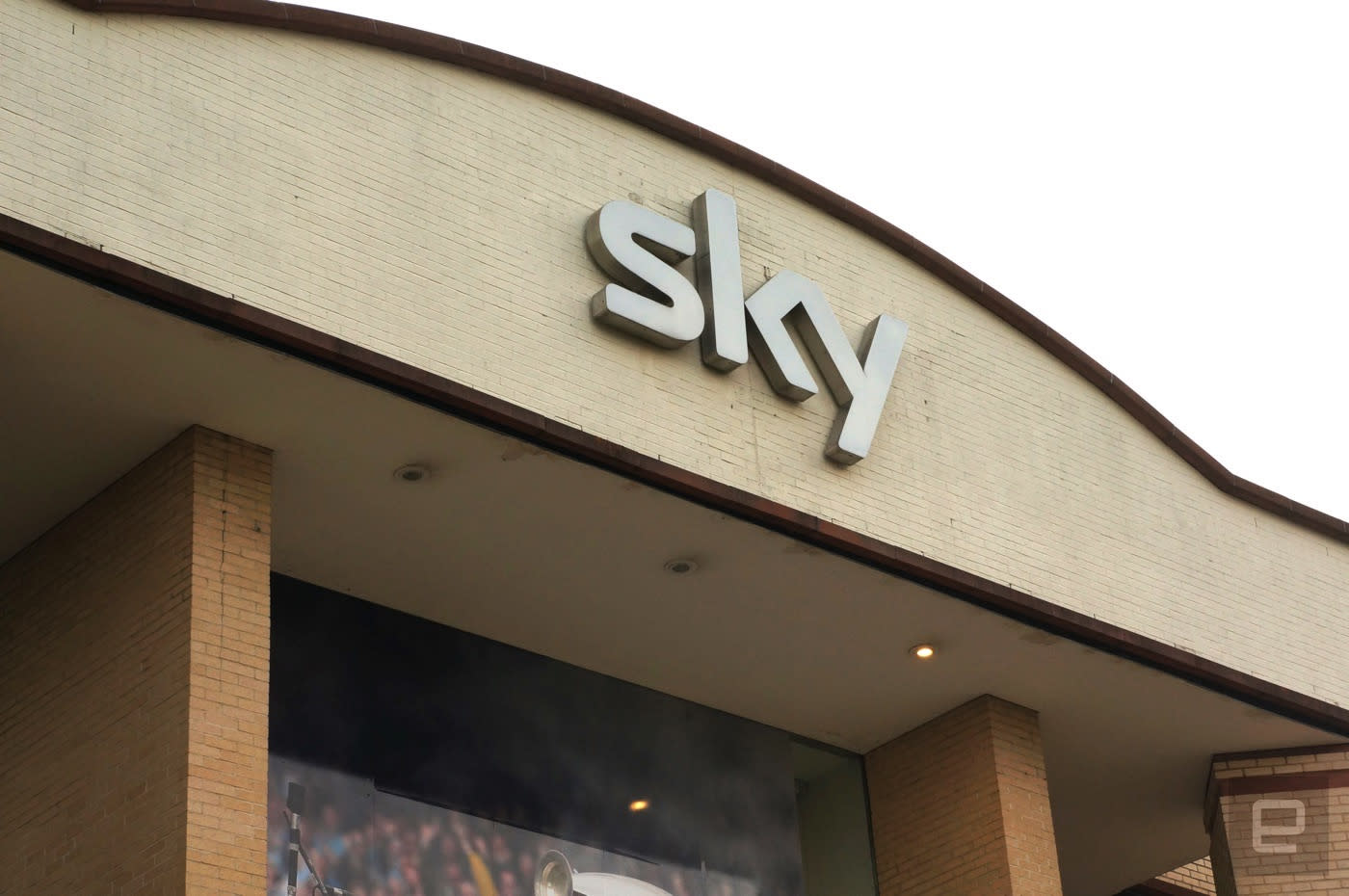 It's taken more than two years, but Sky is finally ready to launch its own mobile service. At its annual Investor Day, the company confirmed it will open registrations for Sky Mobile, its O2-powered network, from October 31st. The move will ultimately allow Sky to sit alongside BT, Virgin Media and TalkTalk as a true "quad-play" provider.

Sky has yet to confirm pricing or an official launch date for Sky Mobile but did say that existing customers will be invited to sign up first ahead of a wider expansion in 2017. According to the Belfast Telegraph, Stephen van Rooyen, Sky's UK and Ireland CEO, told investors that the company had "long had its eyes on the prize" when it came to entering the mobile phone market.

"There are literally millions of customers for us to go after," he added. "We know that our customers are not only interested in Sky Mobile, but once they have been shown the proposition, they would consider switching to Sky."

Like its rivals, Sky is expected to offer sweeter deals to customers who choose to go all in with the company's TV, phone, broadband and mobile services. With 22 million customers across Europe, over half of which are in the UK, it surprised many that Sky would come so late in the game.

While it's spent the past two years finalising its plans, broadband providers have begun adding their own TV services, ensuring that Sky now has increased competition on all four quad-play fronts.

In this article: gear, mobile, network, o2, provider, sky, telefonica
All products recommended by Engadget are selected by our editorial team, independent of our parent company. Some of our stories include affiliate links. If you buy something through one of these links, we may earn an affiliate commission.