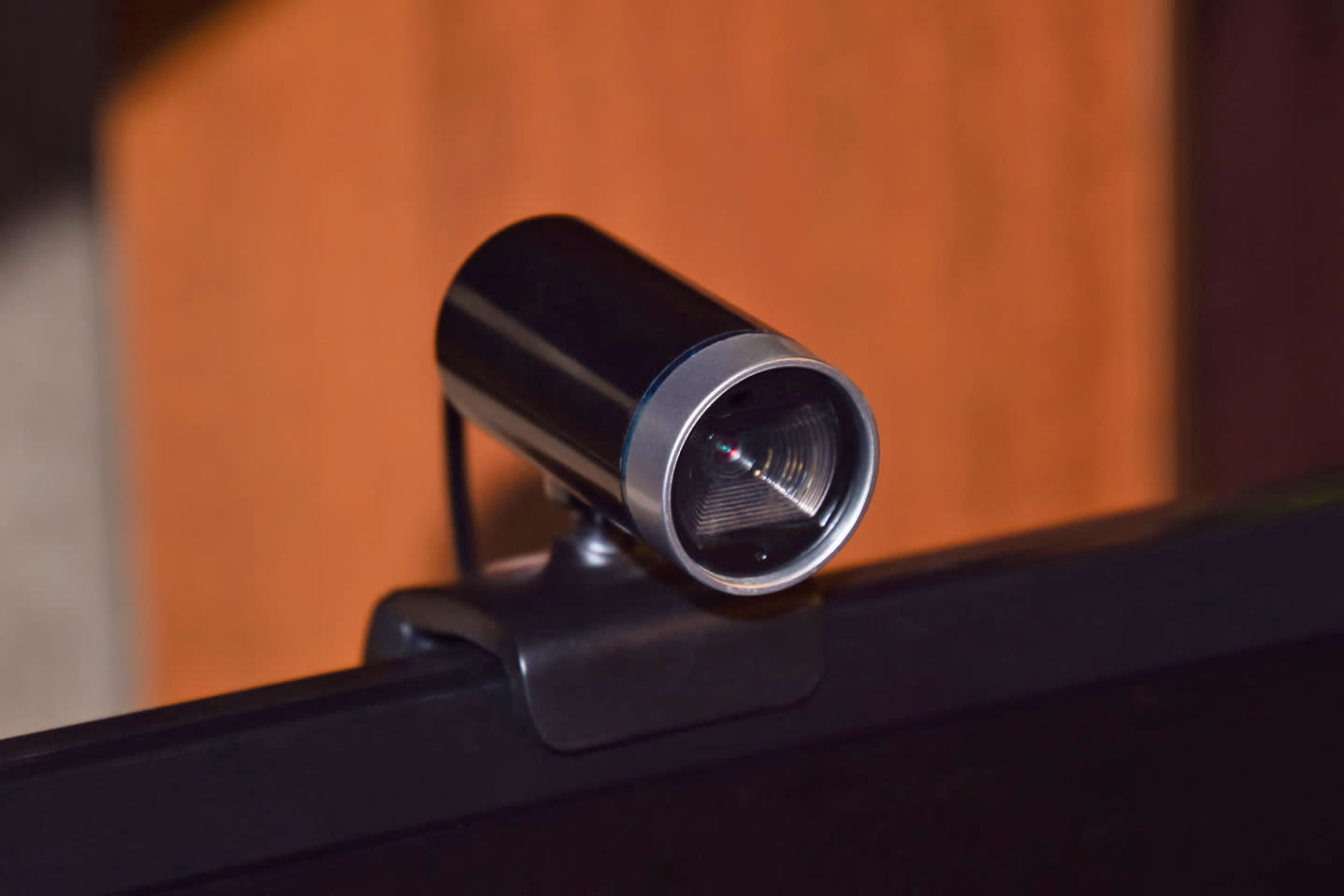 This past Friday, some of the biggest sites and services on the internet were effectively shut down by a major distributed denial of service attack (DDoS). As the day wore on, it was revealed that hacked Internet of Things devices like webcams and other connected home devices were the tools used to carry out the attack, and now at least some of the hacked devices are being recalled. The BBC reports that Chinese manufacturer Hangzhou Xiongmai has issued a recall for its faulty webcams that were involved in the attack.

The manufacturer says that hackers were able to use its devices because many owners hadn't bothered to change their default passwords. The company says that, in addition to the recall, it'll send a software patch to strength its products against future attacks and look into improving the way it uses passwords on its device. Perhaps something that requires that owners change the passwords as soon as they set up the devices might help.

Hangzhou Xiongmai is just one manufacturer out a likely large group whose devices contributed to this attack, so it wouldn't surprise us to hear more companies step forward to make things up to both their customers as well as everyone who was affected by this outage. But, as the BBC points out, using internet-connected devices as attack tools is likely something hackers will continue to try for the foreseeable future.

In this article: ddos, gear, internetofthings, iot, recall, security, webcam
All products recommended by Engadget are selected by our editorial team, independent of our parent company. Some of our stories include affiliate links. If you buy something through one of these links, we may earn an affiliate commission.