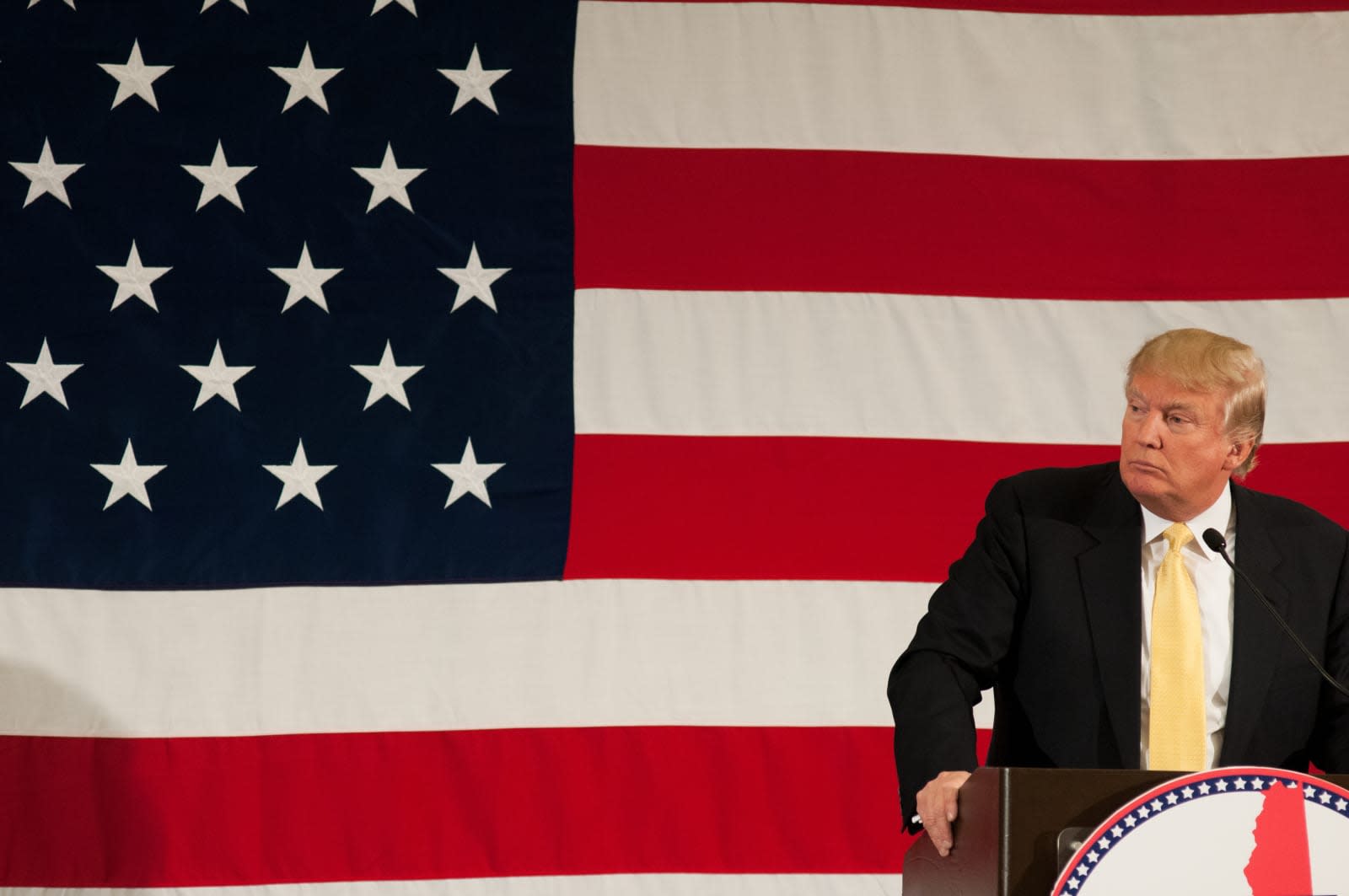 Since the launch of his campaign there has been speculation that presidential candidate Donald Trump was using the 2016 race to expand his brand. That's culminated recently in speculation that he'll launch Trump TV if he loses his bid for the White House. But the candidate laid those media-empire rumors to rest during a radio interview.

While talking to Cincinnati radio station 700WLW host Scott Sloan, Trump flatly denied he was interested in a launching his own TV station. "No, I have no interest in Trump TV," the presidential candidate said. Instead he said he was focused on the election and of course "making America great again."

That doesn't mean the candidate is completely out of the media game. His campaign is now airing a nightly show via Facebook Live. If that gets enough traction and Trump loses the White House to Clinton, don't be surprised to see a giant gold T on your basic channel lineup in the near future.

In this article: CableTV, culture, DonaldTrump, facebook, FacebookLive, internet, MakeAmericaGreatAgain, politics, services, Trump, TrumpTV, TV
All products recommended by Engadget are selected by our editorial team, independent of our parent company. Some of our stories include affiliate links. If you buy something through one of these links, we may earn an affiliate commission.