Stretchable skin sensor could help you touch things in VR

Hyundai is reportedly in talks to buy Boston Dynamics 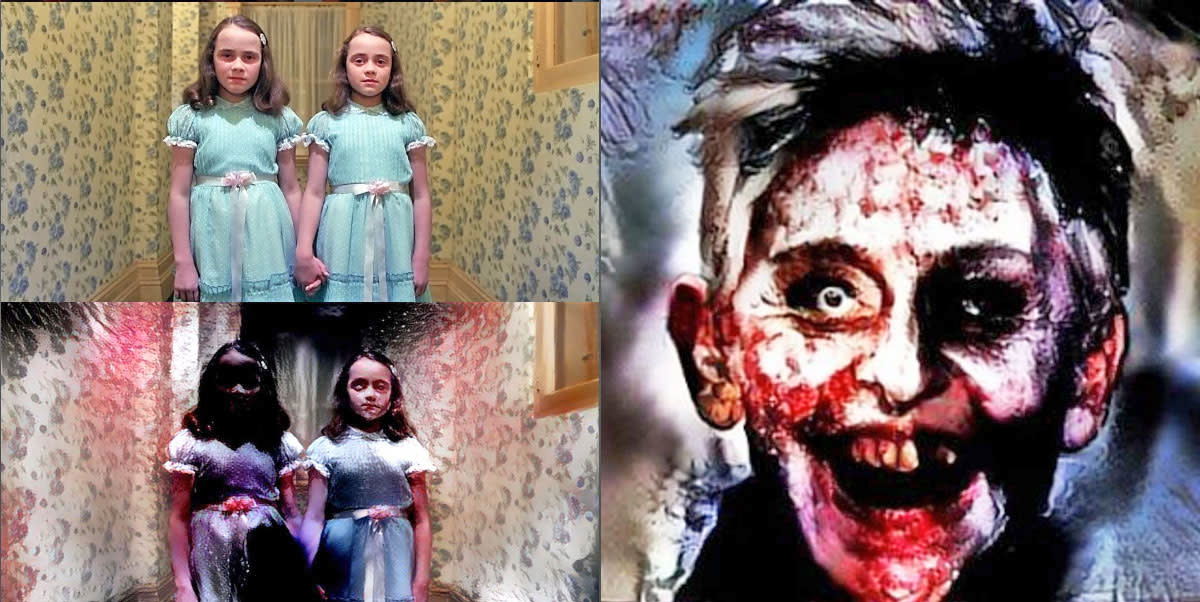 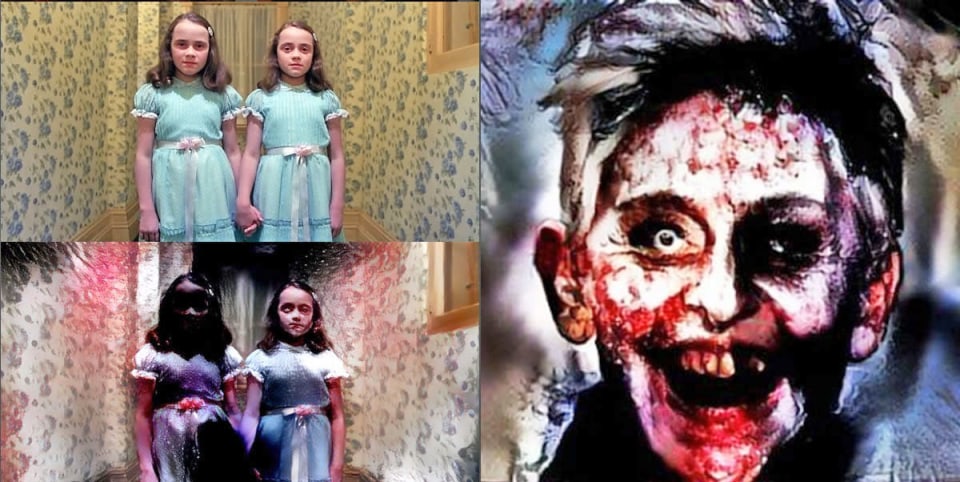 Robots are learning to create zombie faces and apocalyptic landscapes, and with your help, they can make them even more terrifying. Researchers from MIT and Australia's CSIRO have created the Nightmare Machine, an AI algorithm that can transform a normal face or landscape into nightmare fuel. The AI analyzed 200,000 normal human faces and was soon able to generate its own, but the team wanted to take it in another, freakier direction.

"We want to produce scary faces," Dr. Manuel Cebrian told the Sydney Morning Herald. "So we take a zombie face –- a really scary one –- and feed it into the neural network." From just a single heavily weighted image, the algorithm was able to produce scary images on its own. At least, sometimes -- it also produced images that were more goofy than scary, and that's where you come in.

The team asked humans to vote on which faces are scariest, then fed the data back into the AI. After 200,000 votes and counting, it was able to refine the algorithms and produce scarier images more consistently. (You can vote yourself on faces and landscapes in various styles, including "slaughterhouse," "toxic city" and "alien invasion.")

You might wonder why you would help create your own personal hell, but researchers from MIT and Australia's CSIRO think their work could actually aid humanity. The idea is to teach machines what humans don't like, then apply the opposite to help them. "The same technology we are using in this silly project could actually be used to comfort, to invite humans to co-operate with machines," Dr. Cebrian says. Let's hope like hell he's right about that, because teaching machines exactly what we're afraid of sounds like a ... scary idea.

In this article: AI, DeepLearning, Faces, Halloween, MIT, NightmareMachine, robots, Scary, video
All products recommended by Engadget are selected by our editorial team, independent of our parent company. Some of our stories include affiliate links. If you buy something through one of these links, we may earn an affiliate commission.