The Morning After: Apple enters the 5G era with the iPhone 12

US judge stands firm in decision to block ban on WeChat 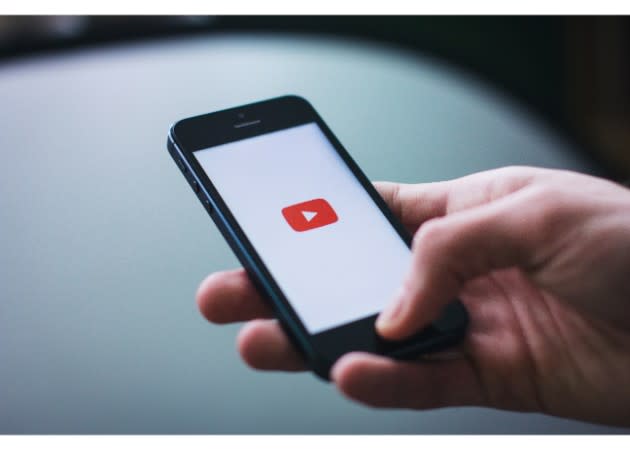 Started by Jawed Karim, Steve Chen, and Chad Hurley, YouTube first launched in 2005 and has now become one of the most visited websites in the history of the internet. As employees of PayPal, the three soon realized, in 2004, that there wasn't one location where videos could be shared. Years later, Karim explained that it was the Janet Jackson Super Bowl incident as well as the tsunami in December that triggered the idea.

As a capital-funded startup, the idea for YouTube received an $11.5 million investment from Sequoia Capital in 2005. In February, the domain name was registered in the headquarters above a pizzeria in California. In April, the first ever video was uploaded by Karim named 'Me at the Zoo'. After a Beta testing period, the site launched in December 2005 and a Nike commercial became the first video to receive one million views.

After extremely quick growth, Google acquired the company less than a year later for around $1.65 billion. However, the site was still relatively small compared to what we see today and it hadn't even reached the UK and many other countries. In June 2007, the site eventually launched in the UK as well as eight other countries. After more growth, HD videos were introduced in December 2008 and there were more people now finding different uses for the site.

In 2009, big events occurred for YouTube including the full launch of HD (now up to 1080p rather than just 720p), one billion video views per day, and a partnership with Channel 4 meant that they had catch-up TV for the first time. As mentioned previously, there were also people finding different uses for the site and it was around this time when gaming and vlogging channels started to gain interest.

In 2010, new types of ads were introduced and the site soon hit three billion daily views mid-way through 2011. As audiences start to realize what can be found on the site, many gamers and vloggers now had an opportunity to earn a living simply by posting videos onto YouTube and receiving revenue from ads and support. At the end of 2011, the whole site received a huge overhaul. Around one year later, the first ever video to hit one billion views was Psy's 'Gangnam Style' shortly after the site announced four billion daily video views.

Since 2012, YouTube has gone from strength to strength and now finds itself as a multi-billion dollar company. In terms of the site itself, it has recently added live streaming, around 5 billion videos are watched each day, over 1.3 billion people use the site, and 300 hours of video are uploaded each and every minute. In the years ahead, the support for YouTube is only going to get stronger and it has been predicted that around half of all under-30s will not pay for a TV subscription because of YouTube!