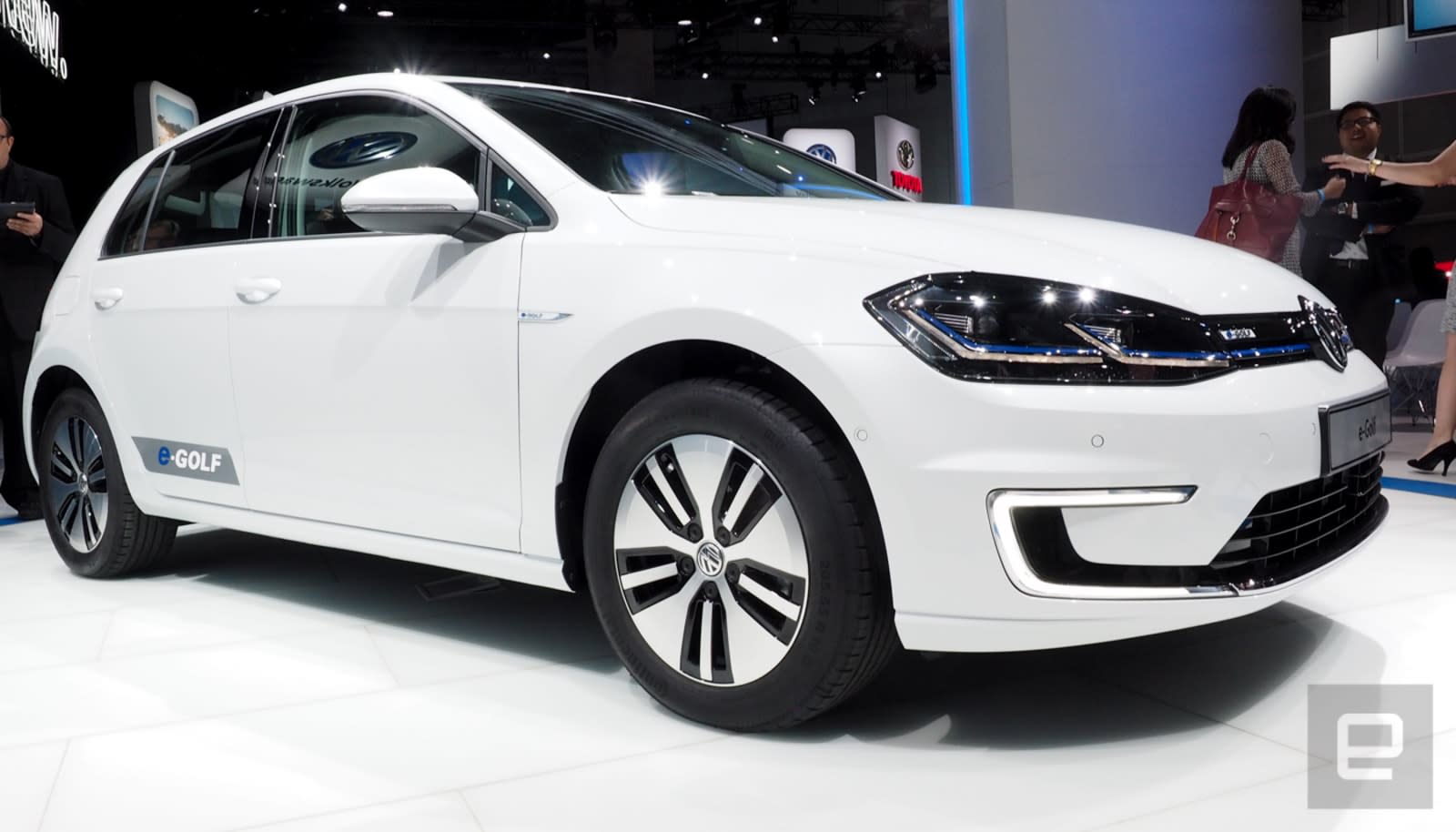 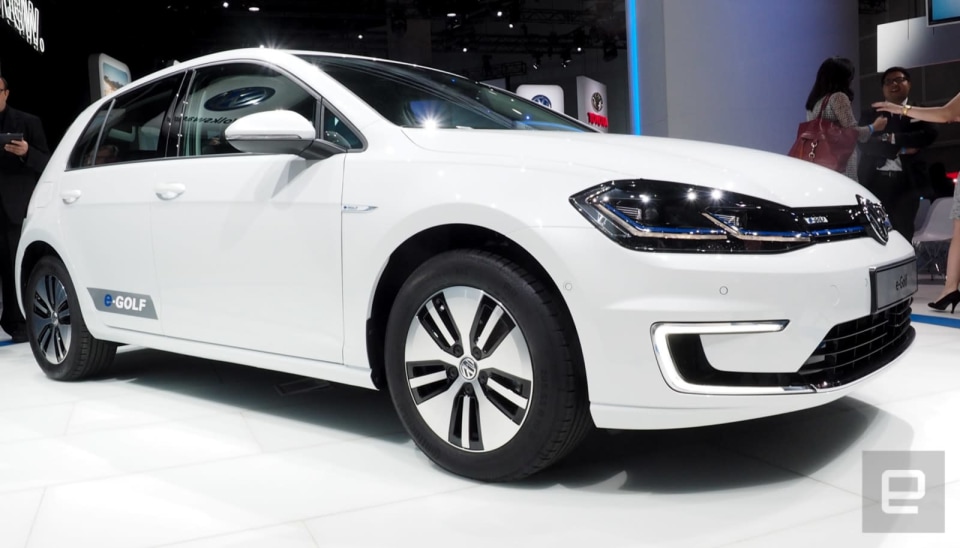 Volkswagen is looking for as much goodwill as it can muster. With that in mind, it introduced a new e-Golf Touch electric vehicle with range of 124 miles. The car has the same styling as it's gas-powered sibling, so potential buyers don't have to fret about losing the compact vehicle's looks to live a greener lifestyle.

The new e-Golf extended range puts the car on below the range of the upcoming Chevy Bolt and Tesla Model 3. But while those two cars are brand new, the Golf line is established and that might appeal to those wanting to make the EV plunge without the concern of buying into a new model. But those drivers also have to be cool with more frequent charging.

In addition to driving without being powered by dead dinosaurs, the new e-Golf has 134 horsepower, a 35.8 kWh battery (50-percent more than the previous generation) and front autonmous emergency braking for potential collisions with vehicles and pedestrians.

While dieselgate doesn't look like it's close to being over, it's important for Volkswagen to embrace alternative powertrains. It's been touting its upcoming MEB electric vehicle platform since January and announced I.D. concept car in September. The company says the battery-centric system will have a 373 mile range and can be charged 80 percent in 15 minutes.

The I.D. itself is expected to launch in 2020, VW didn't share e-Golf's on-sale date or pricing.

In this article: EGolf, ElectricVehicle, EV, gear, green, LAAutoShow2016, transportation, video, Volkswagen
All products recommended by Engadget are selected by our editorial team, independent of our parent company. Some of our stories include affiliate links. If you buy something through one of these links, we may earn an affiliate commission.