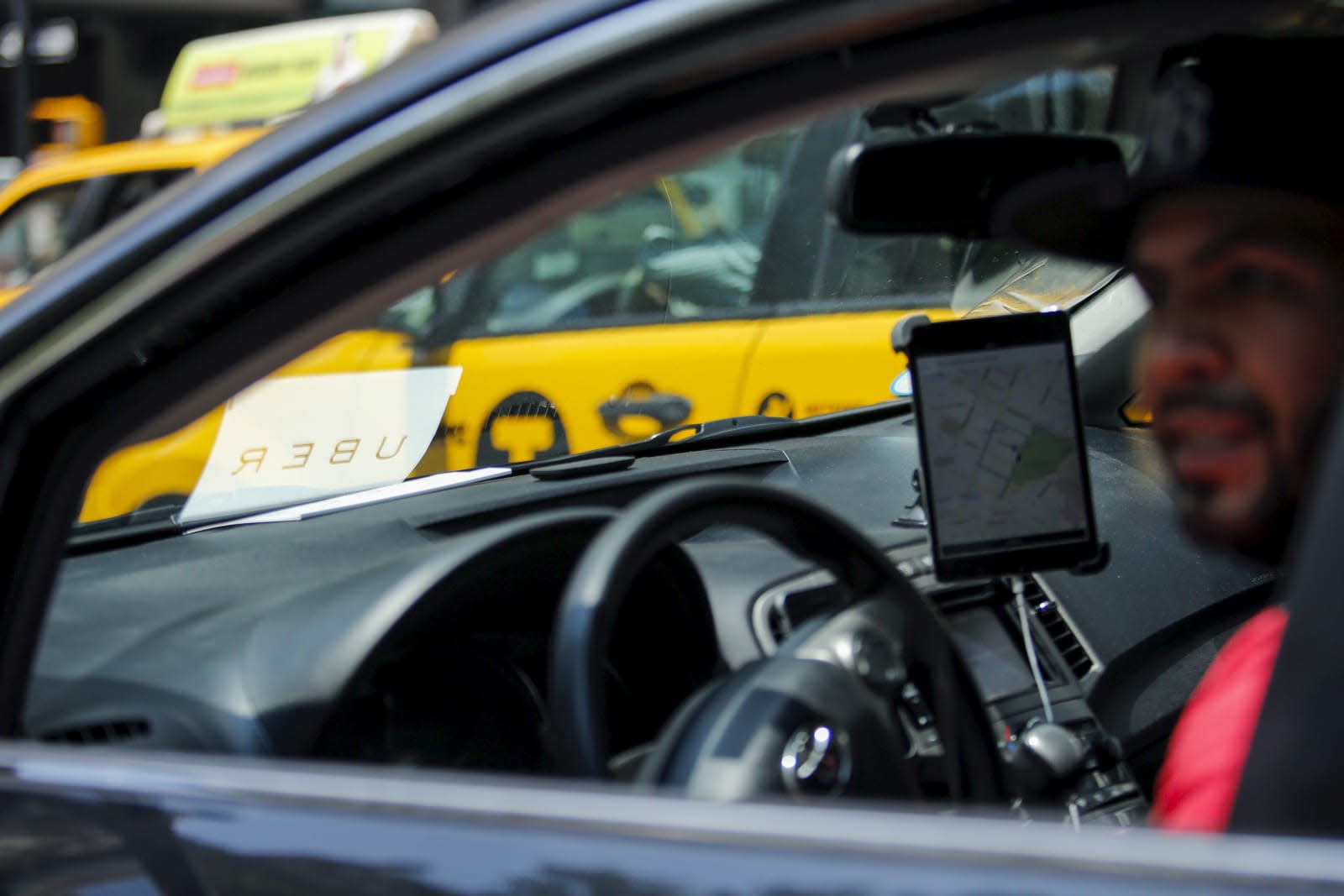 If Uber kicks out a driver, that's usually all she wrote. They have to look for new work, even if the final offense was something beyond their control. In New York City, however, it's a different story. A newly instituted appeals process, the result of negotiations with the Independent Drivers Guild, will let ex-drivers challenge certain bans and potentially resume their ridesharing. They'll face a panel of five other drivers (jointly picked by the Guild and Uber) who can reverse deactivations where there's some room for dispute, such as excessive cancellations or passing on too many rides.

Drivers won't have an appeal in less ambiguous situations. If their passenger rating is too low, or they're booted for criminal allegations, the deactivation is final. There is the option of taking a training course if their "quality" is considered poor, however.

This won't completely satisfy drivers wanting to be treated as full-fledged employees, especially in cities where appeals aren't even an option. Even so, it could make a big difference in one of Uber's largest markets. New York City drivers won't feel quite so much like they're walking along a knife's edge -- they won't necessarily lose their livelihood just because they couldn't take a passenger one night.

In this article: appeal, culture, internet, newyork, newyorkcity, ridesharing, services, transportation, uber
All products recommended by Engadget are selected by our editorial team, independent of our parent company. Some of our stories include affiliate links. If you buy something through one of these links, we may earn an affiliate commission.