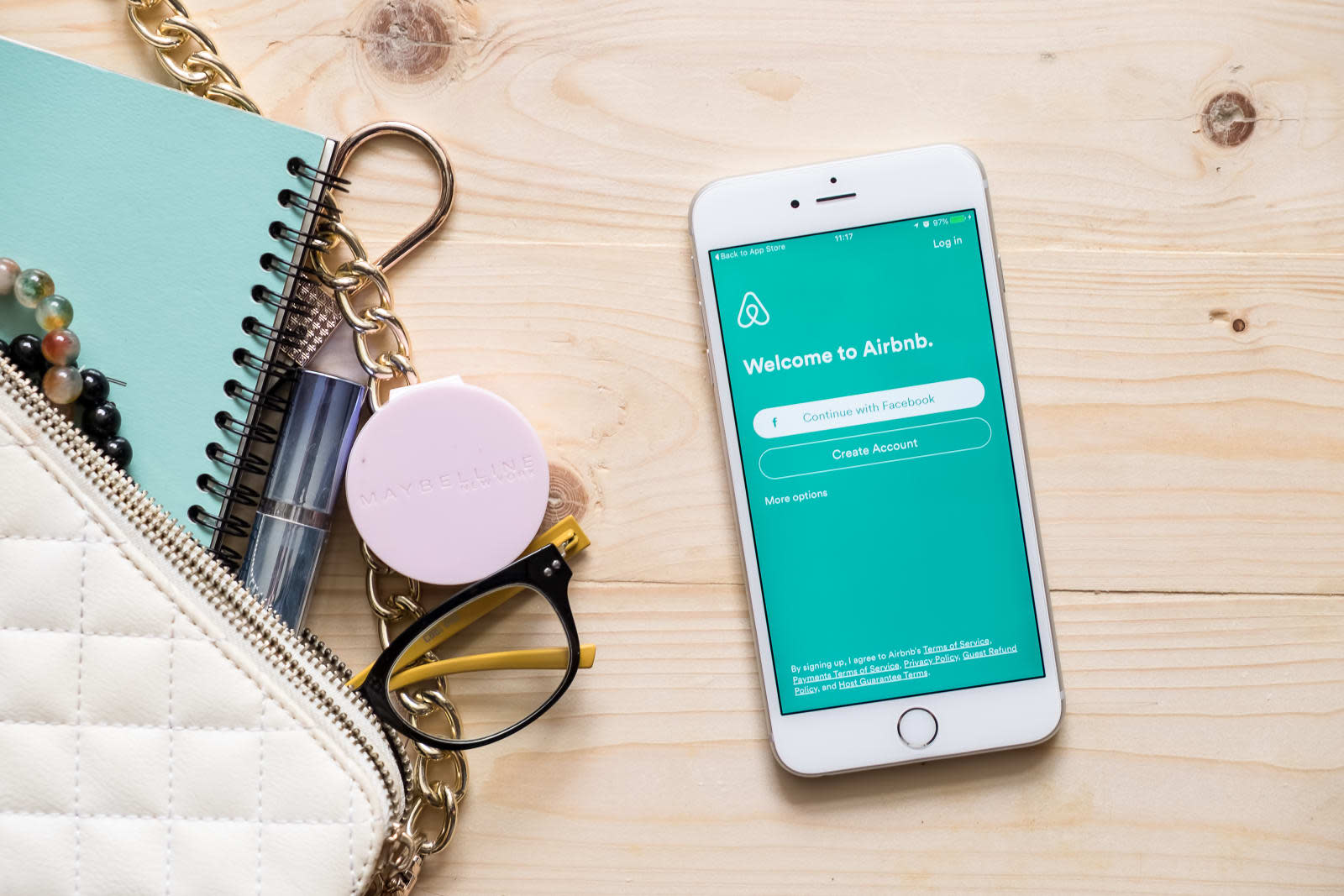 Airbnb has settled its lawsuit against the state of New York, but that doesn't mean it has given up. The rental listing service sued the state after governor Andrew Cuomo signed a bill that made it illegal to rent out units in buildings for less than 30 days if the tenant isn't there. Those who violate it will be subject to some pretty heavy fines, starting at $1,000 for the first instance. You just haven't heard of anyone being slapped with a fine yet, because authorities decided not to enforce the law until this lawsuit has been settled. Now, the two parties have agreed that New York City and not the state will be responsible for enforcing the new law, so they filed papers to dismiss the lawsuit.

"We have long sought to work with leaders in New York on clear, fair rules for home sharing, and we're continuing to do all we can to protect the thousands of middle-class families who depend on home sharing to earn a little extra money."

So, what happens going forward? Airbnb will now be dealing with NYC -- in fact, the two parties have already begun talking. According to a letter sent by one of the city's lawyers to US District Judge Katherine Forrest, they're already discussing how to best resolve the case. Since they promised to update the court about their efforts on December 2nd, you can expect to hear more about the state of Airbnb rentals in New York in the near future.
In this article: airbnb, business, culture, lawsuit, newyork, nyc, TL17BNB
All products recommended by Engadget are selected by our editorial team, independent of our parent company. Some of our stories include affiliate links. If you buy something through one of these links, we may earn an affiliate commission.