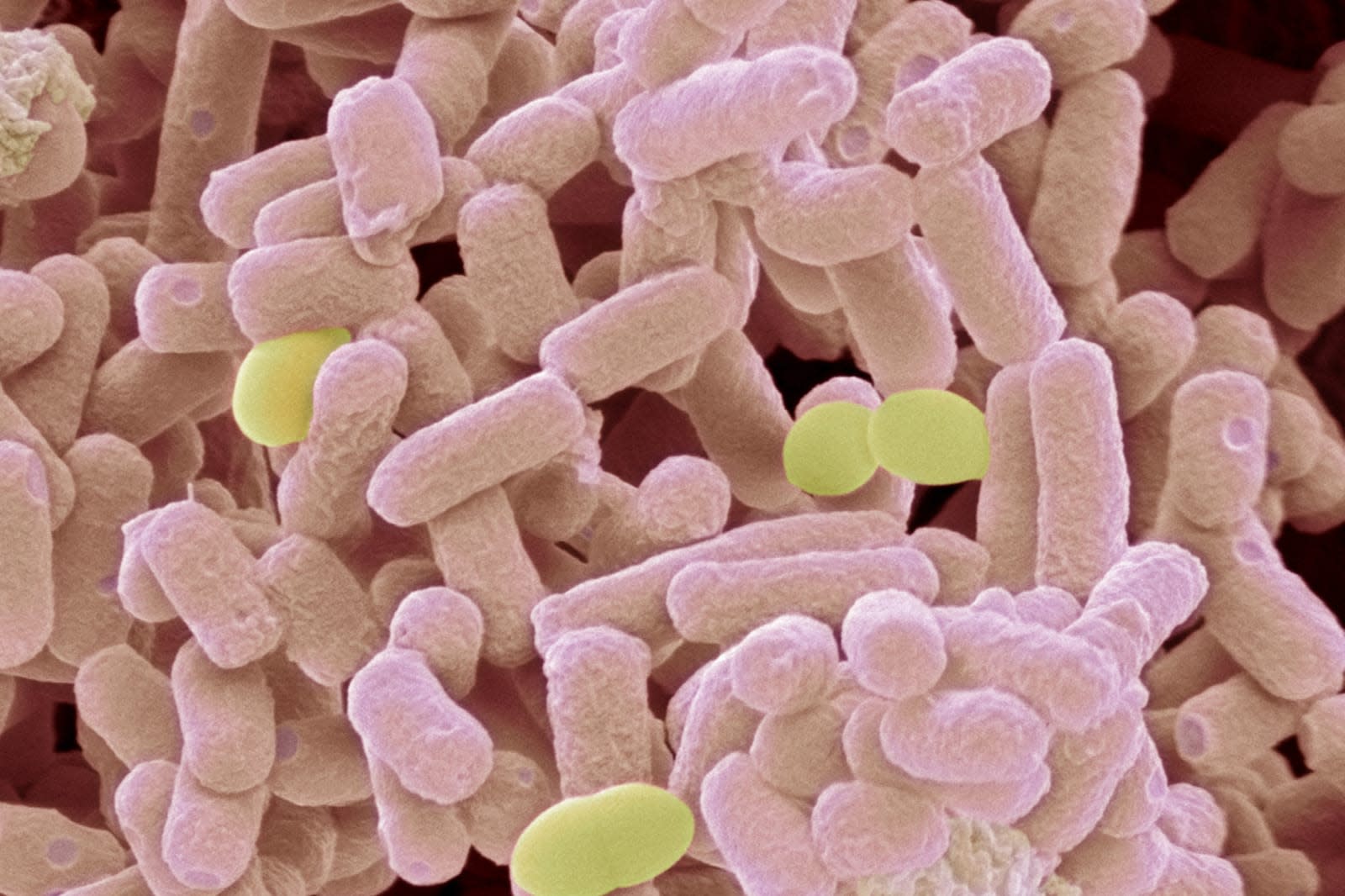 If there wasn't already a reason to develop a solution to drug-resistant "superbugs," there is now. Scientists have found bacteria on an American pig farm that resists carbapenems, a variety of antibiotics used only against germs that resist normal antibiotics. There was a similar incident with cattle earlier in 2016, but that bacteria couldn't transmit its resistance to anything but its offspring -- this strain could jump between bacteria without much trouble.

Thankfully, the scientists didn't find evidence of the bacteria reaching the pigs or their food supply. And while the bacteria would pose a threat to people who are already sick, it's not normally dangerous to humans. That's not exactly reassuring in the long term, though, and the team tells Popular Science that it wants to find methods of preventing this sort of contamination in the future. The group is also worried about the resistant bacteria's origins. It's unlikely that the resistance developed at the farm given the lack of antibiotics, so there's a good chance that it came from something outside.

Plenty of research is underway to develop both more sophisticated antibiotics and treatments that avoid antibiotics altogether. However, this discovery reinforces the need for short-term steps to prevent particularly stubborn bacteria from spreading, such as better procedures and preventative technology. Ideally, the medical community would buy enough time to have a true answer to superbugs before the best available options prove ineffective.

In this article: antibiotics, bacteria, carbapenem, Carbapenem Resistance, e.coli, health, medicine, science
All products recommended by Engadget are selected by our editorial team, independent of our parent company. Some of our stories include affiliate links. If you buy something through one of these links, we may earn an affiliate commission.