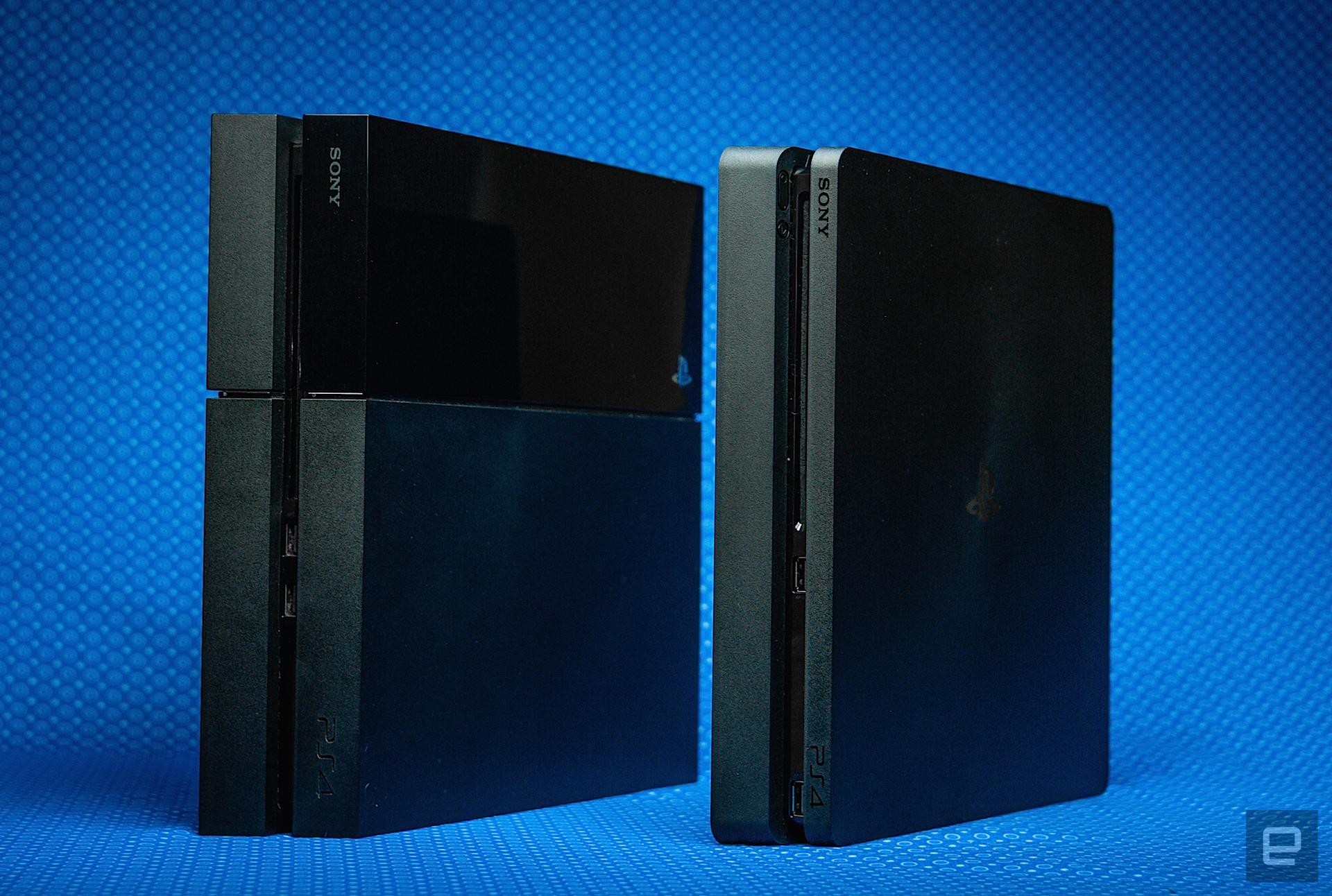 After surpassing 40 million sales back in May, Sony has now sold 50 million PlayStation 4s. That figure includes PS4, PS4 Pro and the new slim version of the console, and represents sales to customers, rather than shipments to stores.

The 50 million milestone took just over three years for Sony to reach. For comparison, the PlayStation 3 was on sale for four and a half years before Sony had shipped the same number.

Software sales have also been fairly strong. Sony says that, as of December 4th, it's sold 369.6 million games across retail and digital downloads. That means that roughly seven games have been purchased for every one console.

As Sony's announcement gives only a grouped figure for console sales, it's impossible to know exactly how many of the 10 million PS4s sold since May were the "Pro" edition. Similarly, there have been absolutely no firm figures for PlayStation VR sales. The headset came out back in October, and at the time SCEE president Jim Ryan said launch sales were expected to be "many hundreds of thousands." Analytics firm SuperData projects that total sales of the headset in 2016 will be less than 750,000.

Microsoft stopped reporting figures some time ago. The launch of the smaller Xbox One S has revitalized sales somewhat, with the Xbox One outselling Sony's console for several months in a row this year. Third-party estimates suggest that Microsoft has sold between 25-30 million Xbox Ones, giving Sony close to a two-to-one sales lead.

In this article: av, gadgetry, gadgets, gaming, gear, playstation4, playstation4pro, playstation4slim, ps4, ps4pro, sales, sony
All products recommended by Engadget are selected by our editorial team, independent of our parent company. Some of our stories include affiliate links. If you buy something through one of these links, we may earn an affiliate commission.