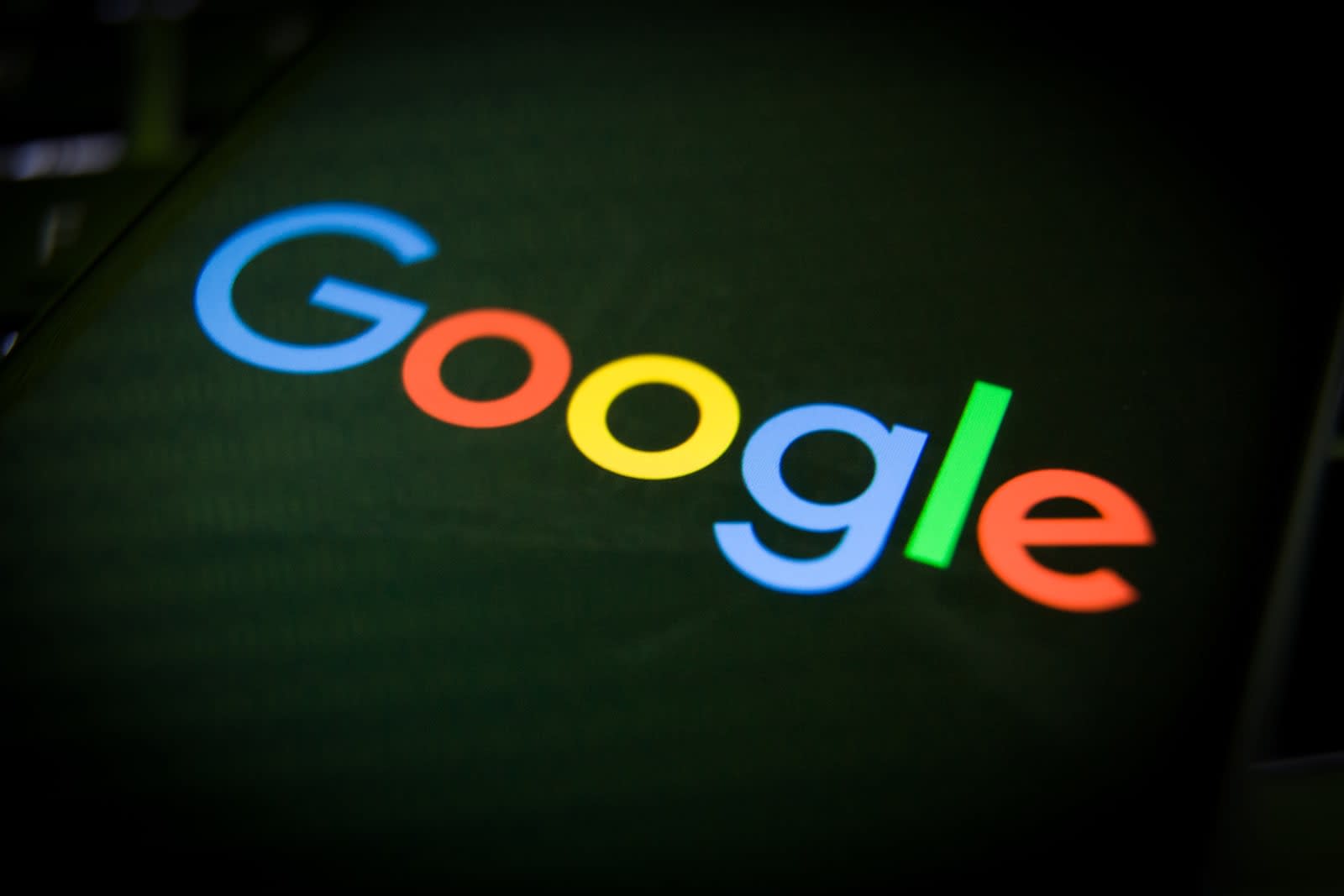 Back in October, Google stated that the FBI lifted a gag order, allowing them to officially disclose they'd been served one National Security Letter (NSL), a type of secret subpoena, by the FBI. This was news because every company is restricted from revealing more than a very broad range of NSLs it has received. But a 2015 Congressional act requires the government to periodically check whether each request's non-disclosure agreement is still necessary. After several of these limits were lifted, today Google confirmed and released several NSL requests to shed light on what kind of user information the FBI requests in the name of national security.

The first batch includes eight formal requests, each paired with an FBI letter notifying Google when the agency had lifted their non-disclosure requirements. In all, these NSLs ask for subscriber information "limited to name, address and length of service" on 23 accounts -- the names of which Google opted to redact for privacy reasons. Some of the requests limited their inquiry to a certain period of time while others asked for info from the account's inception until the present day.

The earliest was sent to Google on March 1st, 2010, while the latest was September 21st, 2015. Crucially, each NSL urged Google not to change or suspend access to these accounts lest it tip off the users that their info was being shared with the FBI.

The USA Freedom Act, which Congress passed in 2015 to amend the Patriot Act, gives Google a little leeway in reporting that these requests have been made, allowing the search giant to list a loose range of NSL inquiries. It also requires the Department of Justice to regularly review which NSL's non-disclosure limits are no longer necessary, which allowed Google to release the requests today. Curiously, the search giant could have

Unfortunately, there's no way to know how many NSLs Google can't (or possibly won't; disclosure is optional) also release. According to the range they're allowed to publish, they received "0-499" requests from January to June 2016; counting up the previous years, the search giant has received anywhere from zero to 1,000 requests for every six-month period since 2009. Even if the DOJ doesn't lift non-disclosure restrictions on substantially more NSLs, at least we have a window in to the content and frequency of user information Google is handing over to the FBI.

In this article: culture, fbi, google, government, NationalSecurityLetter, security, subpoena
All products recommended by Engadget are selected by our editorial team, independent of our parent company. Some of our stories include affiliate links. If you buy something through one of these links, we may earn an affiliate commission.