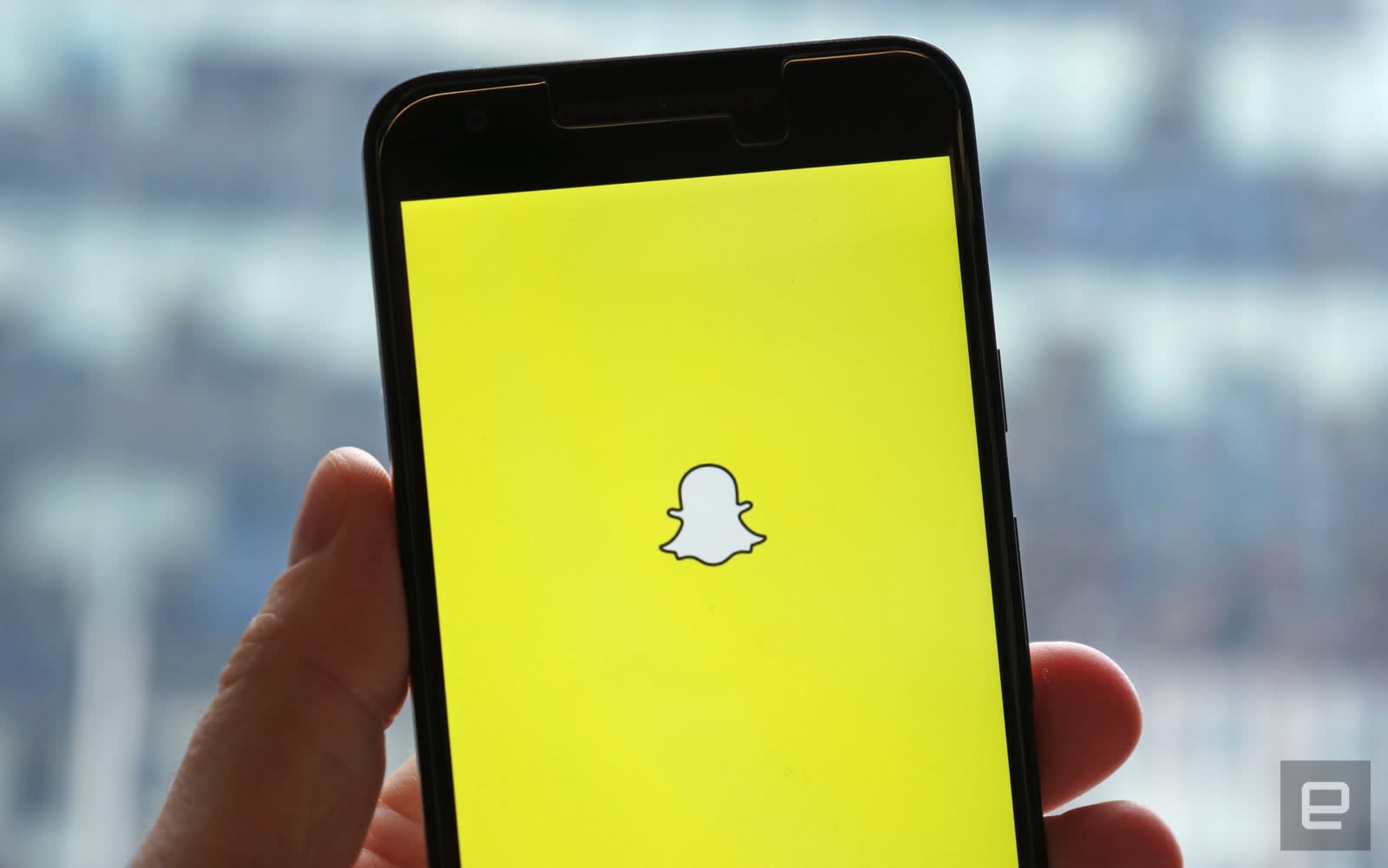 Even though Snapchat has quickly become a huge communication platform, there are still basic features it lacks, like group messaging. With Snapchat Groups, announced today, the app is beginning to fill those gaps. It'll let you start group chats with up to 16 of your Snapchat friends. And, as you'd expect, the conversations will disappear after 24 hour. Recipients will also only be able to view Snaps sent to the group once.

Snap says you'll be able to create group chats either when sending a new Snap or starting a new chat. You can also tap onto your friends' names at the bottom of the screen to hop into one-on-one chats.

Groups is also joined by two new tools: scissors and paintbrush. The former will let you turn Snaps into stickers from the preview screen. While the paintbrush will apparently turns Snaps into "artistic masterpieces." Whatever that means.

Given how much Snapchat has changed the way its users message, you could argue that it didn't even need a traditional group chat function. But it makes sense when looking at Snap's evolution as a company. Instead of being a weird thing kids use, it's trying to become a more useful communication platform.

In this article: culture, internet, mobile, Snap, Snapchat
All products recommended by Engadget are selected by our editorial team, independent of our parent company. Some of our stories include affiliate links. If you buy something through one of these links, we may earn an affiliate commission.