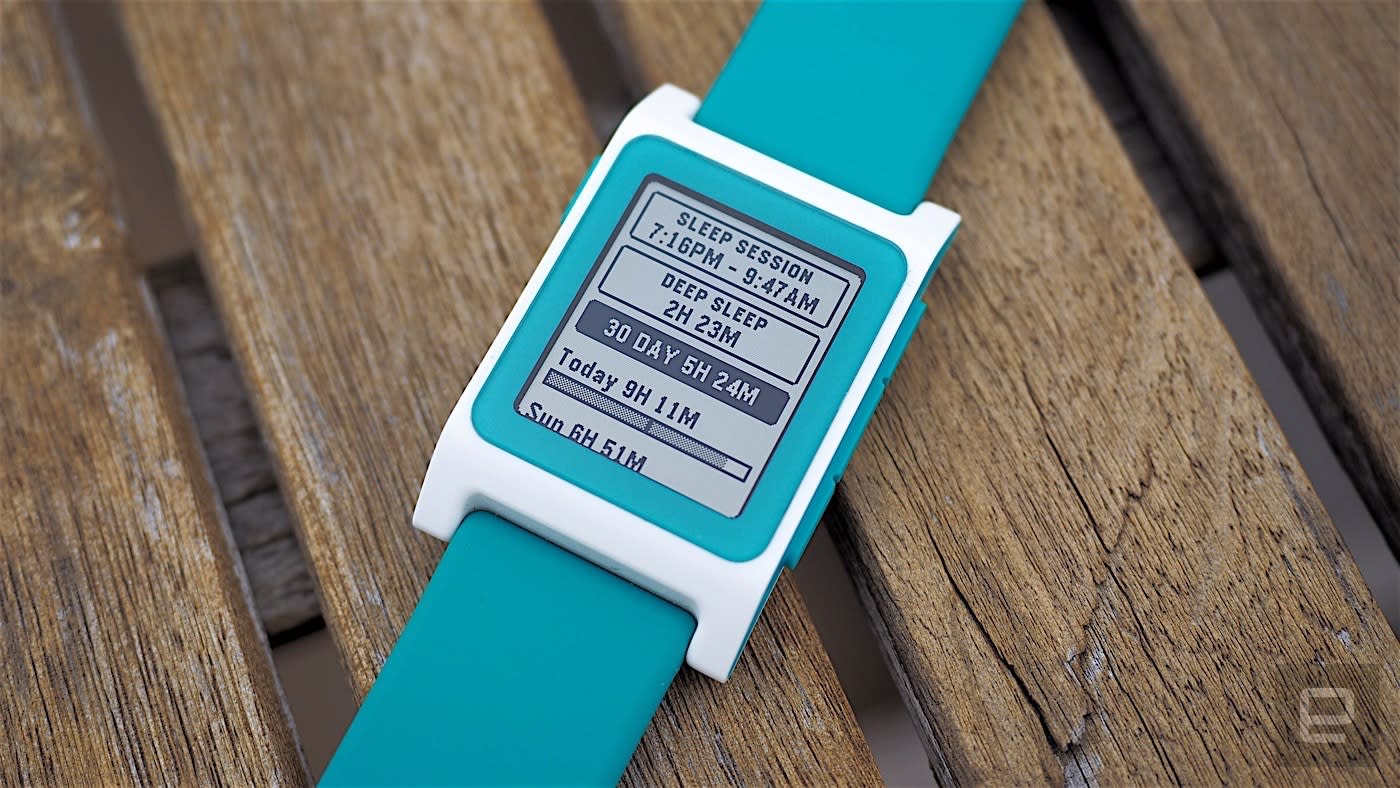 Fitbit might no longer sell Pebble's devices, but it won't brick the smartwatches the smaller company already sold. In a blog post today, Pebble developer Jon Barlow has assured fans that Fitbit will keep their e-paper smartwatches running through 2017. Pebble's apps, app store, firmware and API, among other services, will remain accessible next year. While it sounds like Fitbit will no longer support those services after that, Barlow and his team are already taking steps to make sure they'll still work in 2018.

Pebble's developers are tweaking the system's mobile apps so they can function even if their cloud services are discontinued. They're planning to release updates in the coming months that'll allow those apps to work on their own, just like Pebble Health, which isn't dependent on the cloud. Unfortunately, Barlow can't say how long the company can keep dictation, messaging, weather and other features dependent on third-party services active. But independent developers are already joining forces in an effort to keep Pebble devices working, so they might serve their owners beyond next year.

In this article: fitbit, gear, pebble, smartwatch, wearables
All products recommended by Engadget are selected by our editorial team, independent of our parent company. Some of our stories include affiliate links. If you buy something through one of these links, we may earn an affiliate commission.