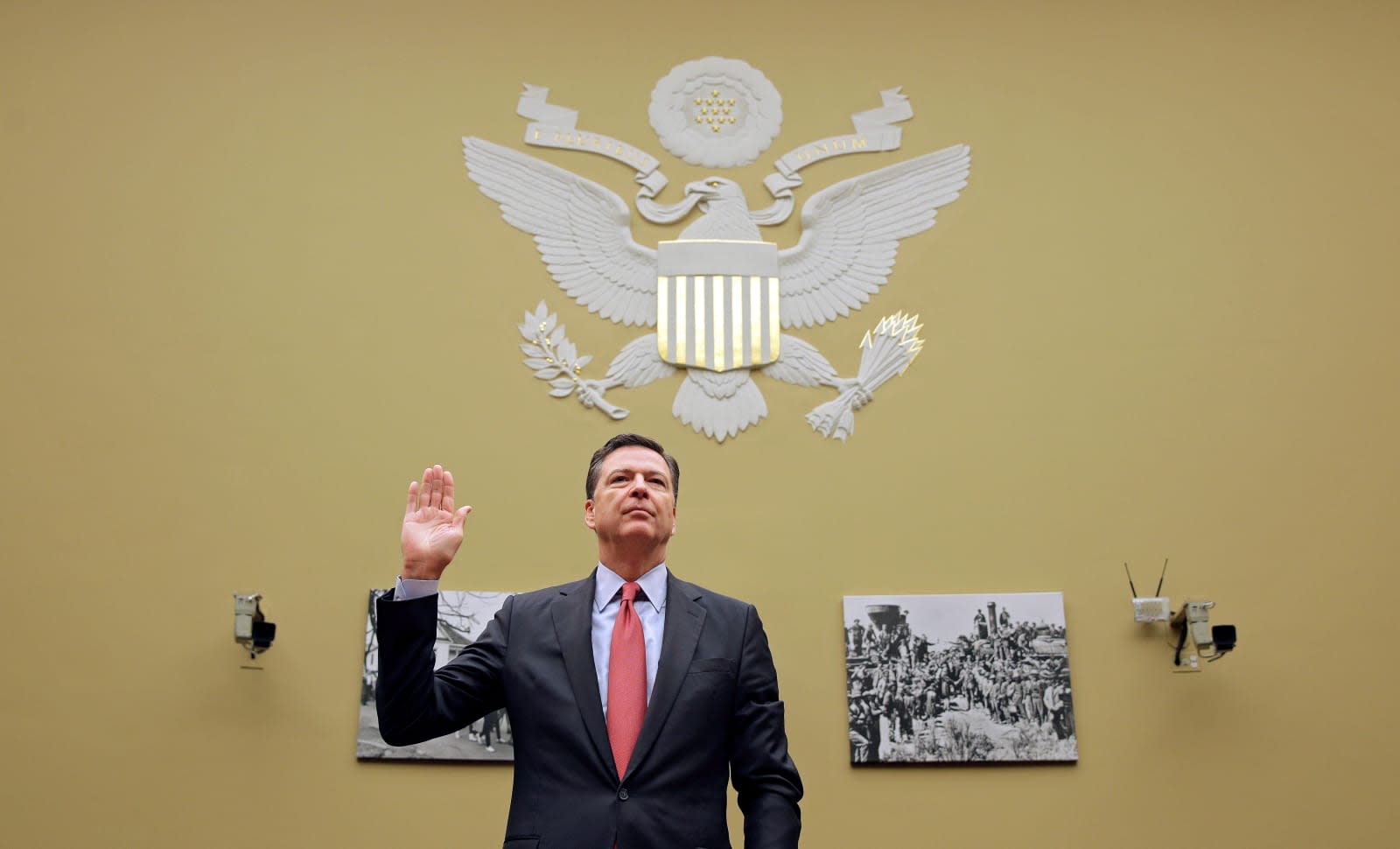 FBI Director James Comey and Director of National Intelligence James Clapper have both reportedly agreed with the CIA's report that Russian agents hacked the November presidential election and did so to the benefit of the GOP candidate, Donald Trump, as well as to undermine public confidence in the US electoral system.

The Washington Post cites a message reportedly sent by CIA Director John O. Brennan to his staff that states, "Earlier this week, I met separately with (Director) FBI James Comey and DNI Jim Clapper, and there is strong consensus among us on the scope, nature, and intent of Russian interference in our presidential election."

"The three of us also agree that our organizations, along with others, need to focus on completing the thorough review of this issue that has been directed by President Obama and which is being led by the DNI," the message continued.

This assessment flies in the face of statements made by GOP congressmen as well as the Trump transition team itself. "In recent days, I have had several conversations with members of Congress, providing an update on the status of the review as well as the considerations that need to be taken into account as we proceed," the message read. "Many – but unfortunately not all – members understand and appreciate the importance and the gravity of the issue, and they are very supportive of the process that is underway."

President Obama also noted the developments in his year-end address. "This was not some elaborate espionage scheme," he said. "They hacked into some democratic party emails that contained some pretty routine stuff... Then it just took off. That concerns me and it should concern all of us."

The president also made clear that not all repercussions from this attack will be immediately obvious. "There are times when the message will be directly received by the Russians and not publicized," he said, noting that publicly shaming Russia is not super effective. Obama went on to comment that fighting cyber warfare should be a bipartisan issue and hopes that President-elect Trump is similarly concerned though the President is willing to continue working with the incoming transition team.

In this article: culture, politics, security, TL17RUSHCK
All products recommended by Engadget are selected by our editorial team, independent of our parent company. Some of our stories include affiliate links. If you buy something through one of these links, we may earn an affiliate commission.