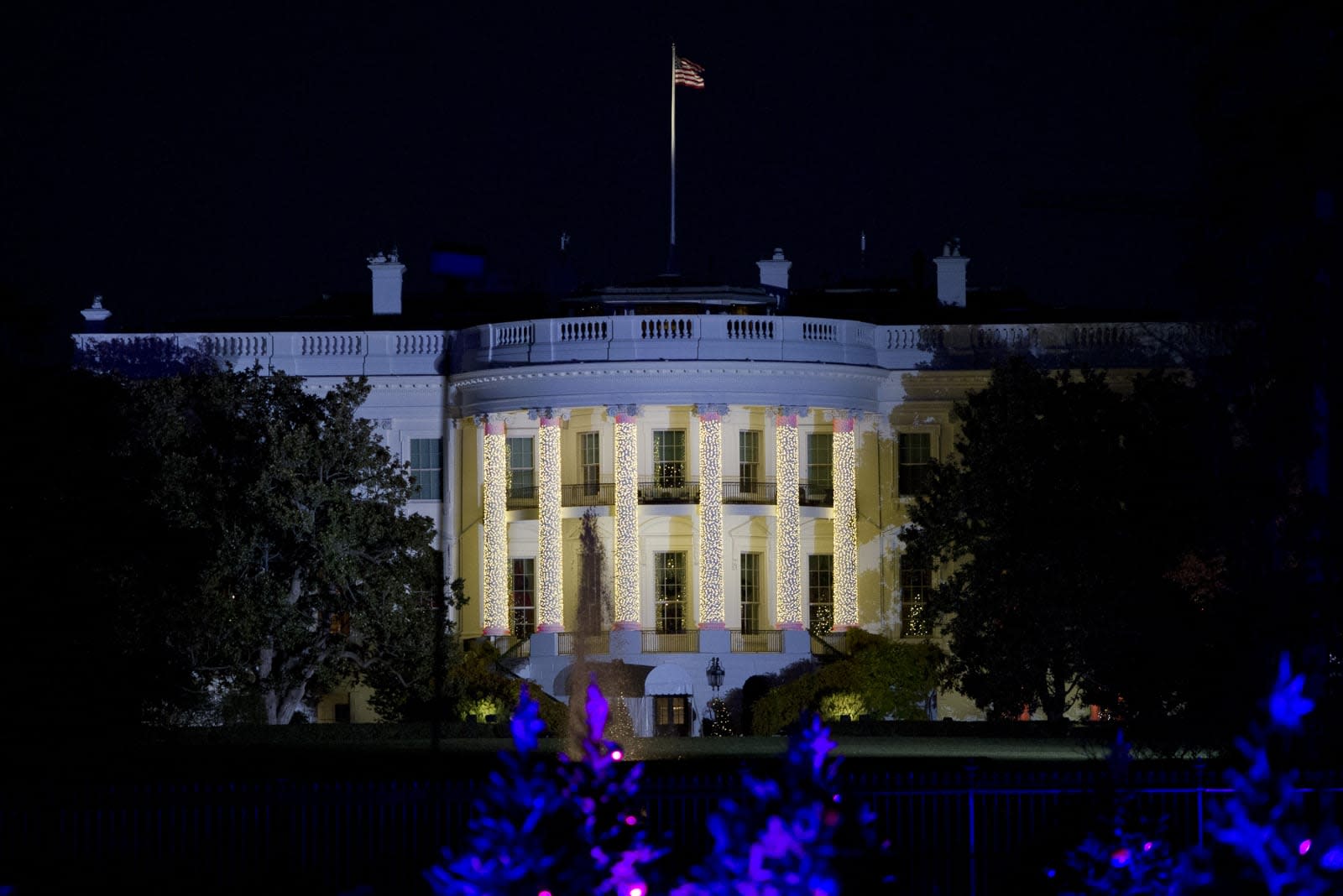 Within the last week, the CIA, Obama administration and FBI have all agreed that Russian intervened in the presidential election on behalf of Donald Trump. The White House went so far as to say that the cyberattacks were directed by president Vladimir Putin himself. The New York Times offers a detailed look at the Russian hack of the DNC which led to emails and other documents making it into the hands of WikiLeaks and other websites.

In this article: ai, broadcasting, canon, culture, election, encryption, faraday future, faradayfuture, hack, internet, jigsaw, media, nikon, onlineabuse, radio, recommendedreading, recreading, russian, trump
All products recommended by Engadget are selected by our editorial team, independent of our parent company. Some of our stories include affiliate links. If you buy something through one of these links, we may earn an affiliate commission.