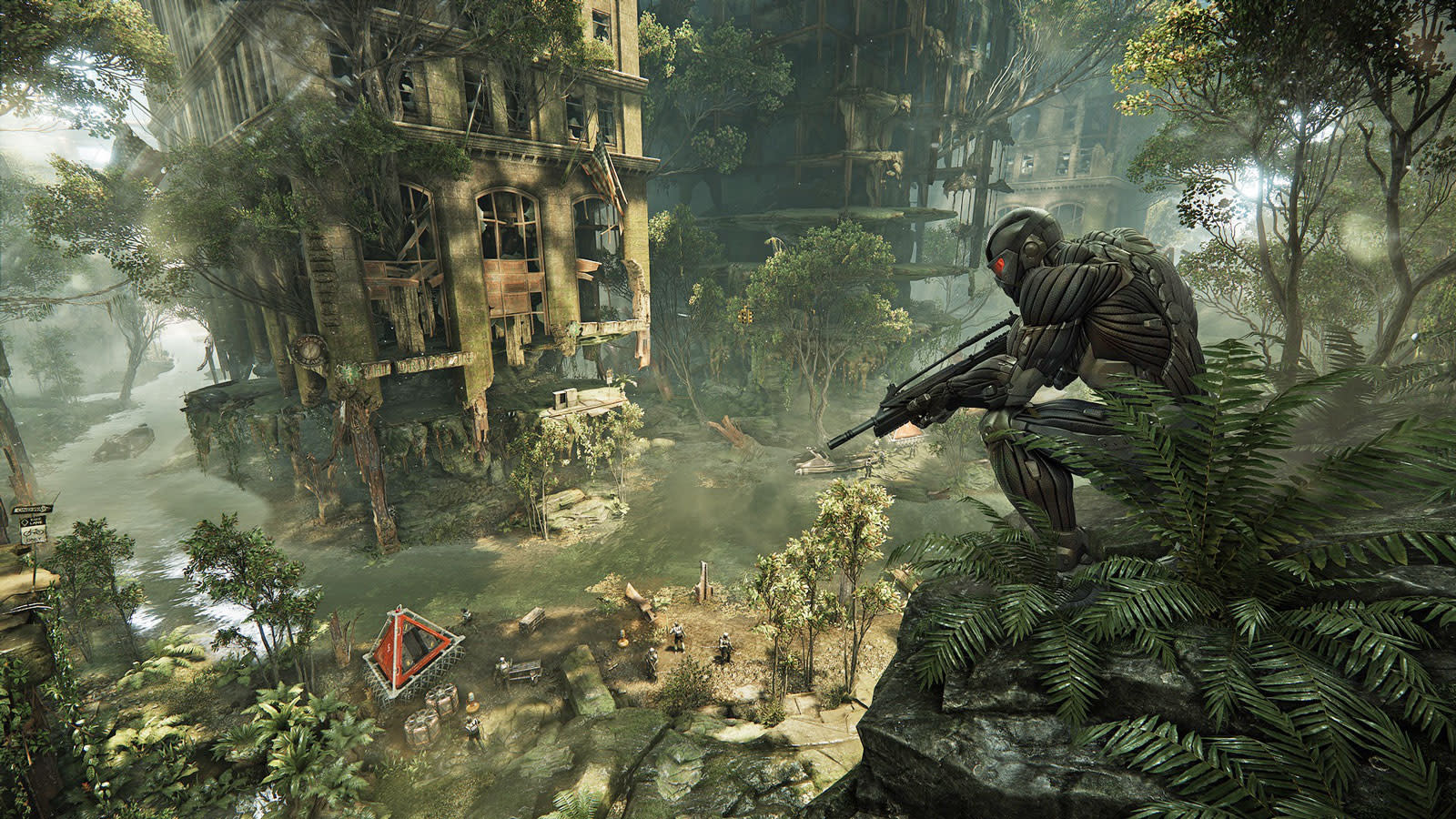 Crytek, the developer behind the technically impressive CryEngine toolset, and most recently Robinson: The Journey, is laying off employees and closing studios. Workers' paychecks have reportedly been extremely slow to arrive as well. No, you aren't imagining things -- the company faced similar circumstances a few years ago. But the bloodletting appears much worse this time out: All of the company's studios will be shuttered but two.

Specifically, Crytek's offices in Budapest; Istanbul; Seoul; Sofia, Bulgaria and Shanghai will be closed. Studios in Frankfurt and Kiev will remain open.

In a press release, co-founder Avni Yerli said "these changes are part of the essential steps we are taking to ensure Crytek is a healthy and sustainable business moving forward that can continue to attract and nurture our industry's top talent." Until it comes time to pay them, apparently.

Kotaku reports that employees at the company's main studio in Frankfurt haven't received paychecks in three months, and that offices in Budapest and Sofia have gone without pay as well. The publication's sources said that payments have been late all year long and that management has been incommunicative about the reasons why, or when payment will happen.

Employees were paid wages for October as of last week, according to Eurogamer, while November pay will supposedly arrive this week. The money may have come from Russian internet company Mail.ru, which is rumored to buy Crytek's free-to-play shooter Warface and its unannounced sequel come January, the publication said.

When facing a similar situation in 2014, Crytek sold off its UK studio to Metro: Last Light publisher Deep Silver, along with the rights to Homefront: The Revolution. That game was shoved onto market this past May, following additional delays post-purchase. It has a rating of 48 (out of 100) on Metacritic, and a 3.8 user score.
In this article: avniyerli, budapest, bulgaria, business, cryengine, crytek, frankfurt, gaming, germany, istanbul, kiev, seoul, shnghai
All products recommended by Engadget are selected by our editorial team, independent of our parent company. Some of our stories include affiliate links. If you buy something through one of these links, we may earn an affiliate commission.