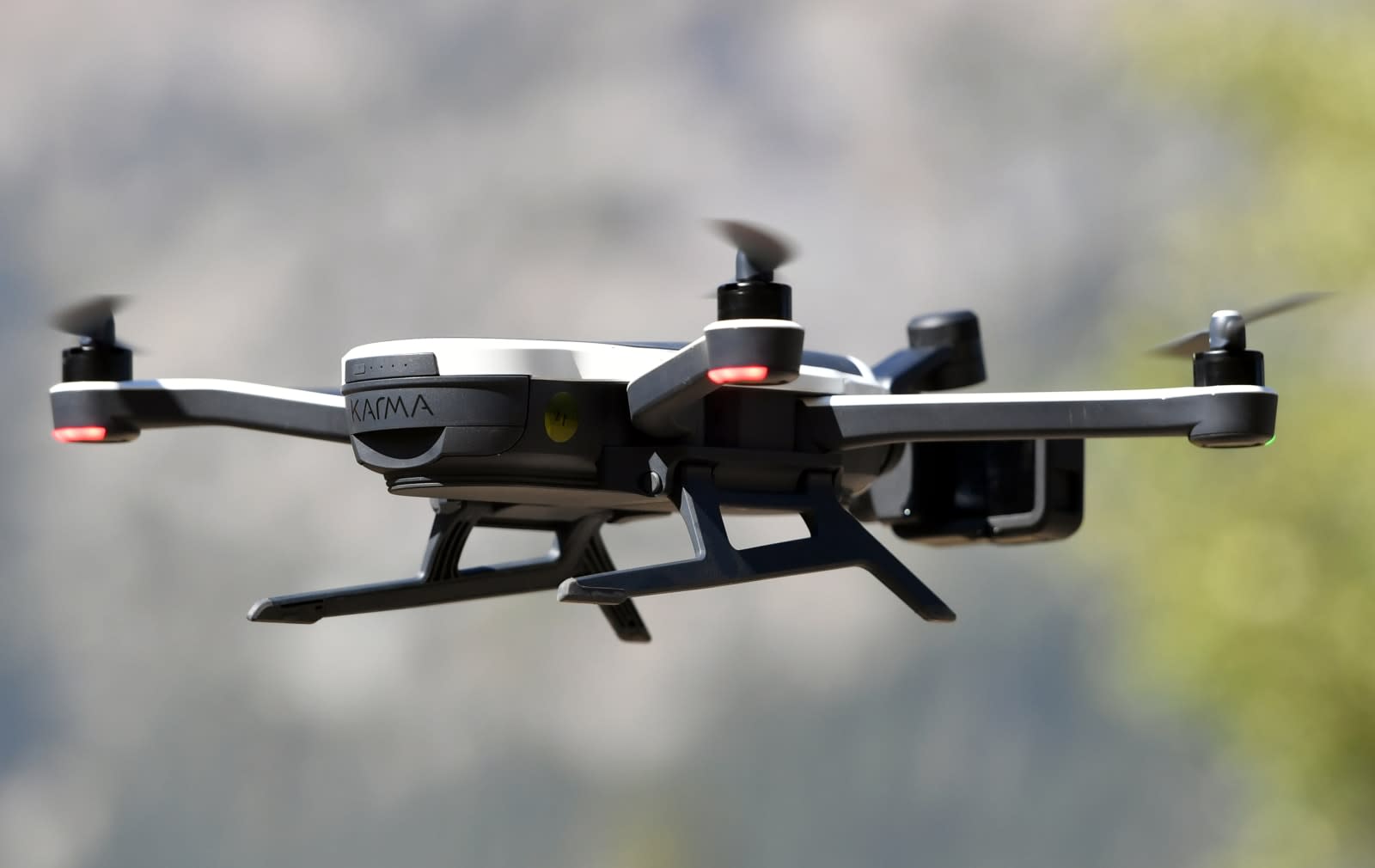 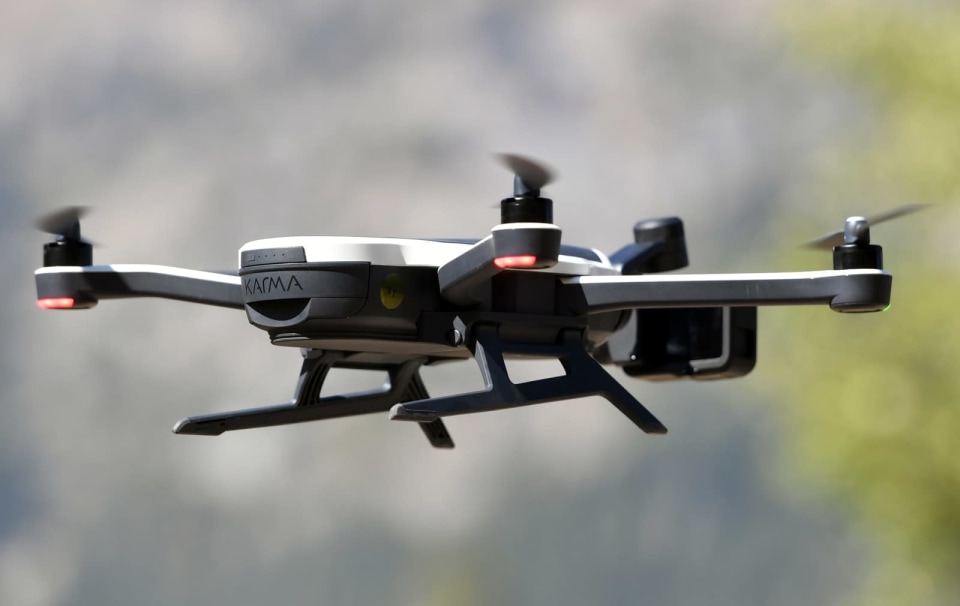 The UK government is considering a "knowledge or situational awareness test" for all British drone owners, similar to a driving theory examination. The proposed quiz could be voluntary, according to the Department for Transport, or mandatory as part of a new drone registration system. It was referenced in a new consultation drawn up to keep casual pilots in check, while encouraging drone research by the private sector. "The safety of other airspace users and the general public is dependent on leisure drone users adhering to the rules and understanding the risks," ministers argue.

Among the new proposals is an online registration scheme that pilots would need to complete for quadcopters weighing 250 grams or more. (The same weight threshold would be applied to the theoretical test.) For reference, the foldable DJI Mavic and GoPro Karma drones weigh 743 grams and 1 kilogram respectively. You would need to register before your first flight and, most likely, pay a small fee for the privilege. The necessary form would be accessible online, the government suggests, or filled out during the acquisition of your drone. The government would then give you a registration number and send out reminders when it's time for renewal.

The government is also interested in electronic tagging, but admits that the required technology "is not yet readily available, or of a size that can be fitted on to a drone." Until such a system is achievable, minsters are considering an app that pilots would need to use before each flight. Starting in "one or two geographical areas," this software would log your intention to fly and then send a summary with perceived hazards, such as nearby commercial airspace or power lines. "Through the pilots the government could assess whether such a mandatory requirement could benefit safety, security, privacy and enforcement."

Other proposals include more testing facilities for small businesses. These could take the form of "Drone Innovation Zones," in quiet, rural areas, formal regional test sites or a national drone testing centre, similar to the Wales UAS (Unmanned Aircraft Systems) Environment in Aberporth. The government is also interested in stronger geo-fencing -- software-enabled restrictions on where you can fly -- and mandating a copy of the Civil Aviation Authority's "Dronecode" in quadcopter packaging.

None of these ideas have been finalised just yet. The government has simply recognised problems with drone ownership in the UK and put forth proposals which it thinks would mitigate them. Some are more practical than others, which is why ministers have published them as a consultation; experts, including pilots and manufacturers, are now free to come forward and give their feedback before they're taken further.

In this article: caa, CivilAviationAuthority, consultation, drone, drones, gear, law, politics, quadcopter, robots, uav, UnmannedAerialVehicle
All products recommended by Engadget are selected by our editorial team, independent of our parent company. Some of our stories include affiliate links. If you buy something through one of these links, we may earn an affiliate commission.