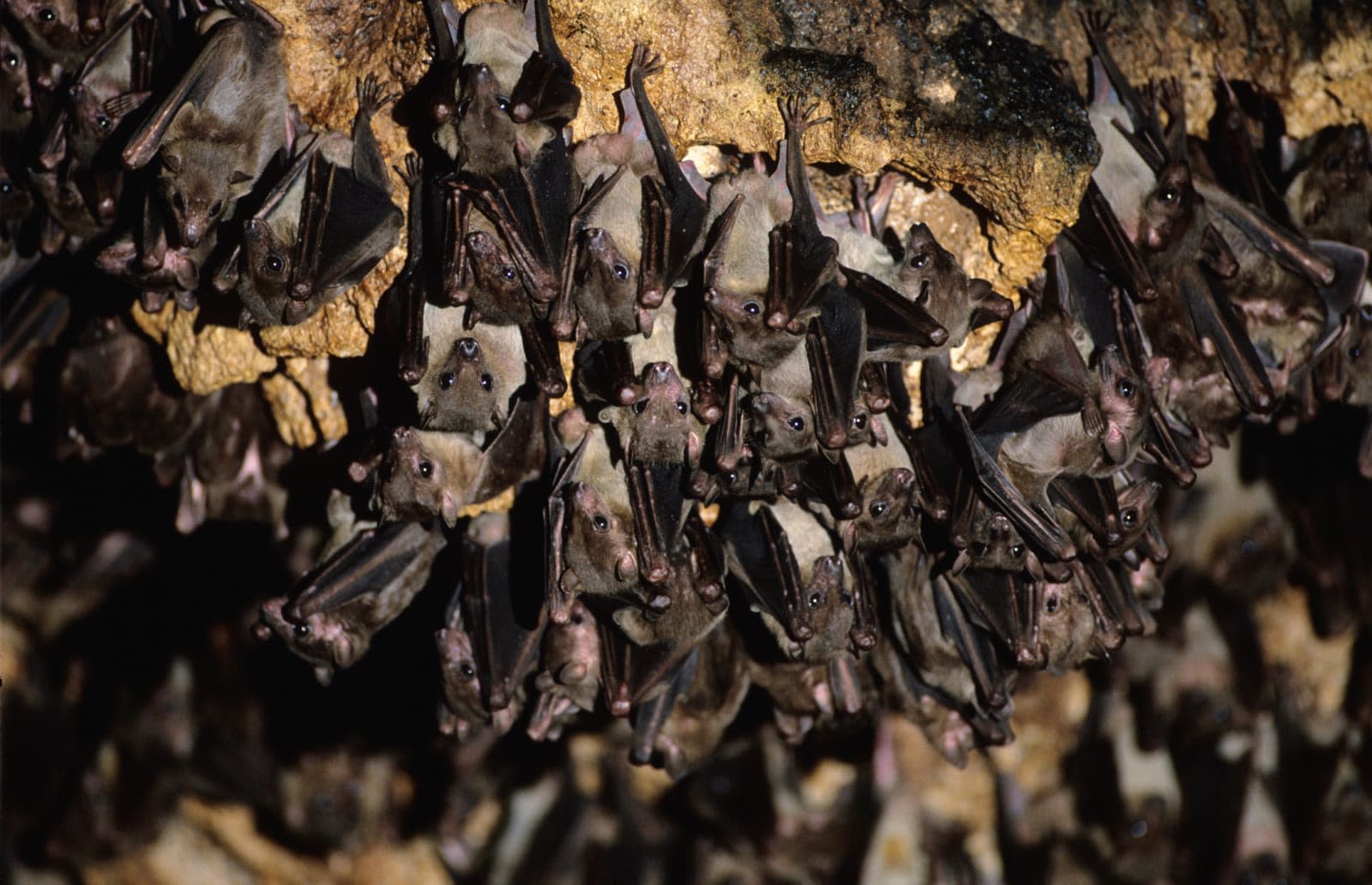 Egyptian fruit bats are widespread throughout Africa and often roost together in colonies of 1,000 or more individuals. With that many neighbors packed together, it's no wonder they're such a noisy bunch. And thanks to some exciting machine learning research from Tel Aviv University, we now understand a bit of what they're saying.

The research, published Thursday in the journal, Scientific Reports, explains how they did it. First, the team spent 75 days recording two groups of 11 bats held in separate cages. The team then went through the video footage to suss out which individuals were squeaking at each other, what they were squeaking about -- food, sleep, perch or sex (or lack thereof) -- and the ultimate outcome of the argument. Finally, they trained the machine learning algorithm with 15,000 calls from seven adult females using those variables.

"What we find is there are certain pitch differences that characterise the different categories - but it is not as if you can say mating [calls] are high vocalisations and eating are low," Yossi Yovel, co-author of the study, told The Guardian. "We have shown that a big bulk of bat vocalisations that previously were thought to all mean the same thing, something like 'get out of here!' actually contain a lot of information."

The team hopes to further decipher bat language based on the squeak patterns and inflections. Eventually this research could reveal insights into not just bat behavior but also how human language itself evolved.

In this article: bats, egypt, Machine Learning, MachineLearning, opinion, politics, science, Scientific Reports, security, sex, Tel Aviv University
All products recommended by Engadget are selected by our editorial team, independent of our parent company. Some of our stories include affiliate links. If you buy something through one of these links, we may earn an affiliate commission.