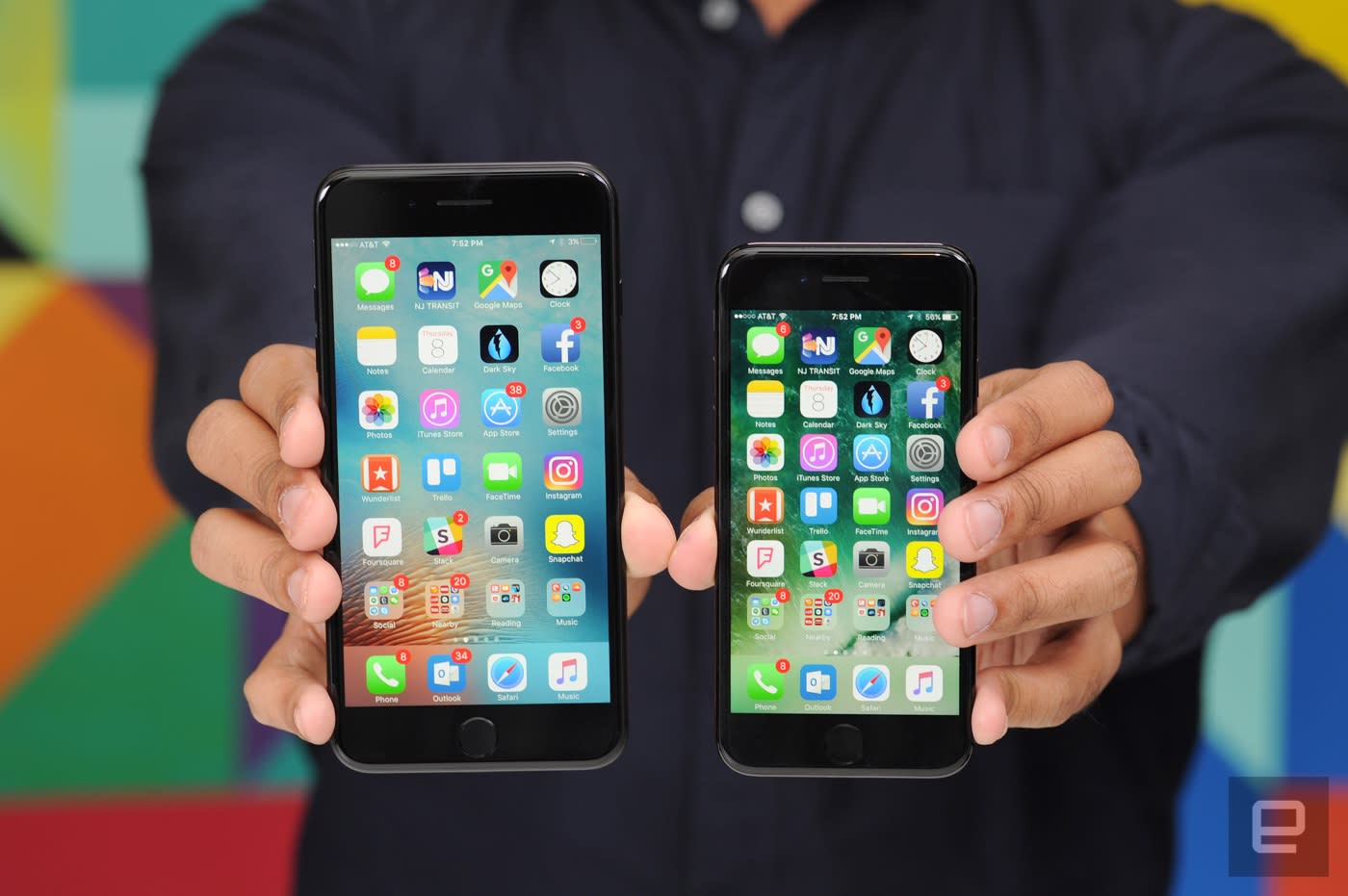 Traditionally, new iPhones sell pretty well in their first few months -- often outperforming the previous model's sales during the same quarter. That might not be the case with Apple's latest handset: according to Nikkei, sluggish sales are forcing the company to cut back production of iPhone 7 and iPhone 7 Plus devices. Based on data received from suppliers, Nikkei expects Apple to slow stock production by about 10 percent.

Apple saw an early sign of this reported slowdown in March, when its Q2 earnings showed that while iPhone 6S upgrades were outpacing the previous year, they still weren't up to snuff with sales from users who upgraded to the iPhone 6 is 2014. It's too early to say if the iPhone 7's slower sales are enough to make it the company's first device not to outsell the previous model, but we'll know soon enough: Apple's next quarterly earnings are set to drop sometime at the end of next month.

In this article: apple, appleiphone, earnings, gear, iphone, iphone7, mobile, production, sales, smartphones
All products recommended by Engadget are selected by our editorial team, independent of our parent company. Some of our stories include affiliate links. If you buy something through one of these links, we may earn an affiliate commission.