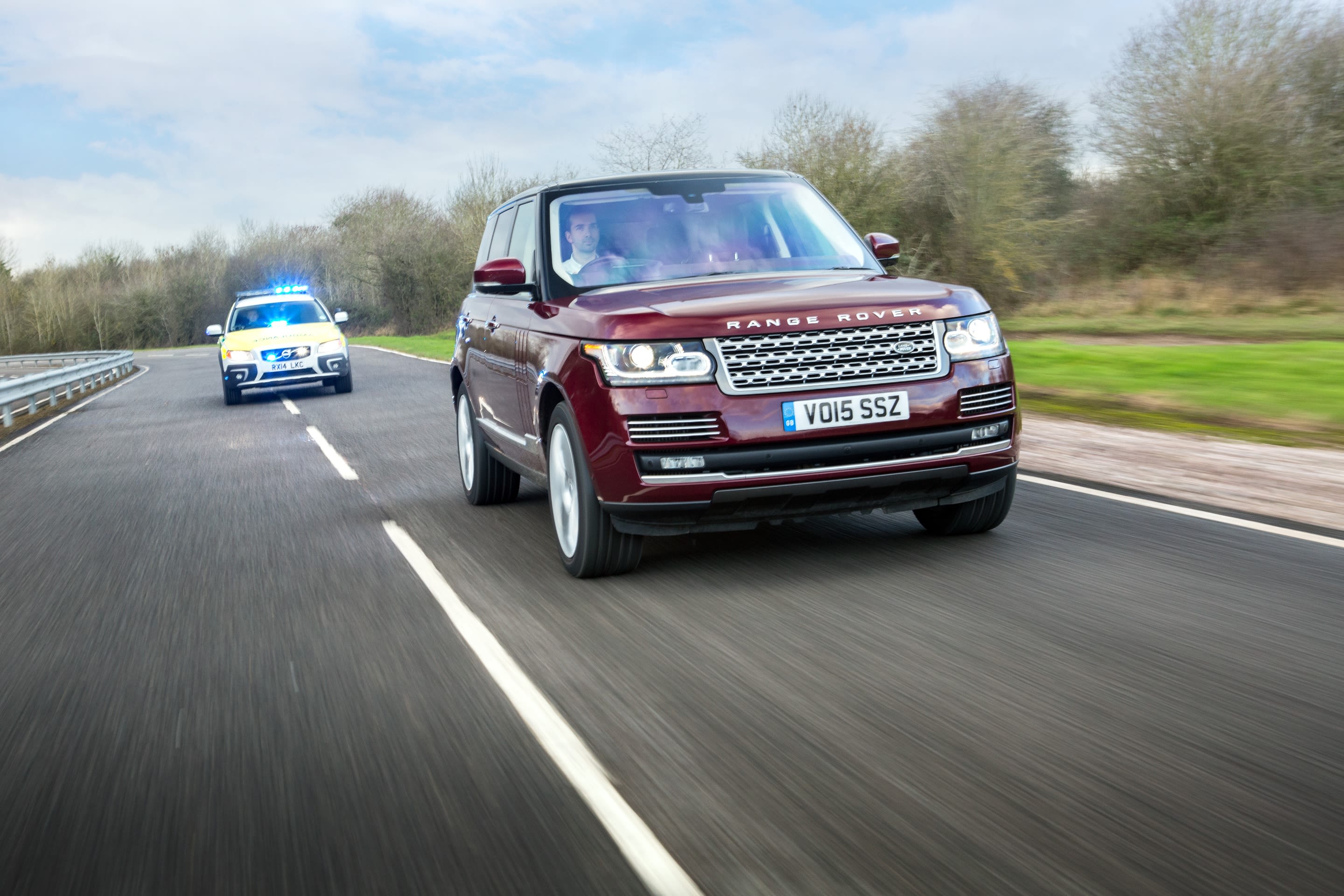 The UK government has dipped into the public purse once again to help finance a handful of autonomous car projects. One of the more interesting proposals is a 41 mile "connected corridor" that will test a number of self-driving car technologies. Specifically, engineers want to look at different connection types -- LTE, local WiFi hotspots, LTE-V and DSRC -- that could be built into cars and roadside infrastructure such as traffic lights and overhead gantries. The idea is to continuously feed information between traffic agencies, drivers and autonomous vehicles, so that they can all take the safest and smartest course of action on the road. So if a lane is closed or a truck breaks suddenly, everyone is alerted and knows how to react.

The project has a range of contributors, including Jaguar Land Rover, Huawei and Vodafone. The consortium also includes Coventry City Council, Coventry University and the University of Warwick, which makes sense given this is where the "living laboratory" will be based.

Jaguar Land Rover says the experiments, if successful, should make travelling safer and smoother for passengers. When a car wants to change lanes or exit the motorway, for instance, it'll be safer if every vehicle knows their intended route in advance. Similarly, "platooning" can maintain equal spacing between cars, ensuring safety and maximum fuel efficiency. When an accident occurs up ahead, that information could also be communicated to every vehicleIt'll test information-sharing between autonomous cars and regular drivers. on the road, including those controlled by human drivers using a mixture of visual and audio-based alerts.

Like most of the UK's autonomous car projects, this will be an early look at how the technology can be rolled out safely. If and when the government decides to properly legislate self-driving vehicles, it'll be case studies like this one that inform its decisions and the sort of systems that manufacturers need to adopt. An important foundation, not just for road safety but reassuring the public that it's ready for prime time.

Source: Jaguar Land Rover
In this article: autonomous, AutonomousVehicles, coventry, motorway, science, selfdrivingcar, transportation
All products recommended by Engadget are selected by our editorial team, independent of our parent company. Some of our stories include affiliate links. If you buy something through one of these links, we may earn an affiliate commission.