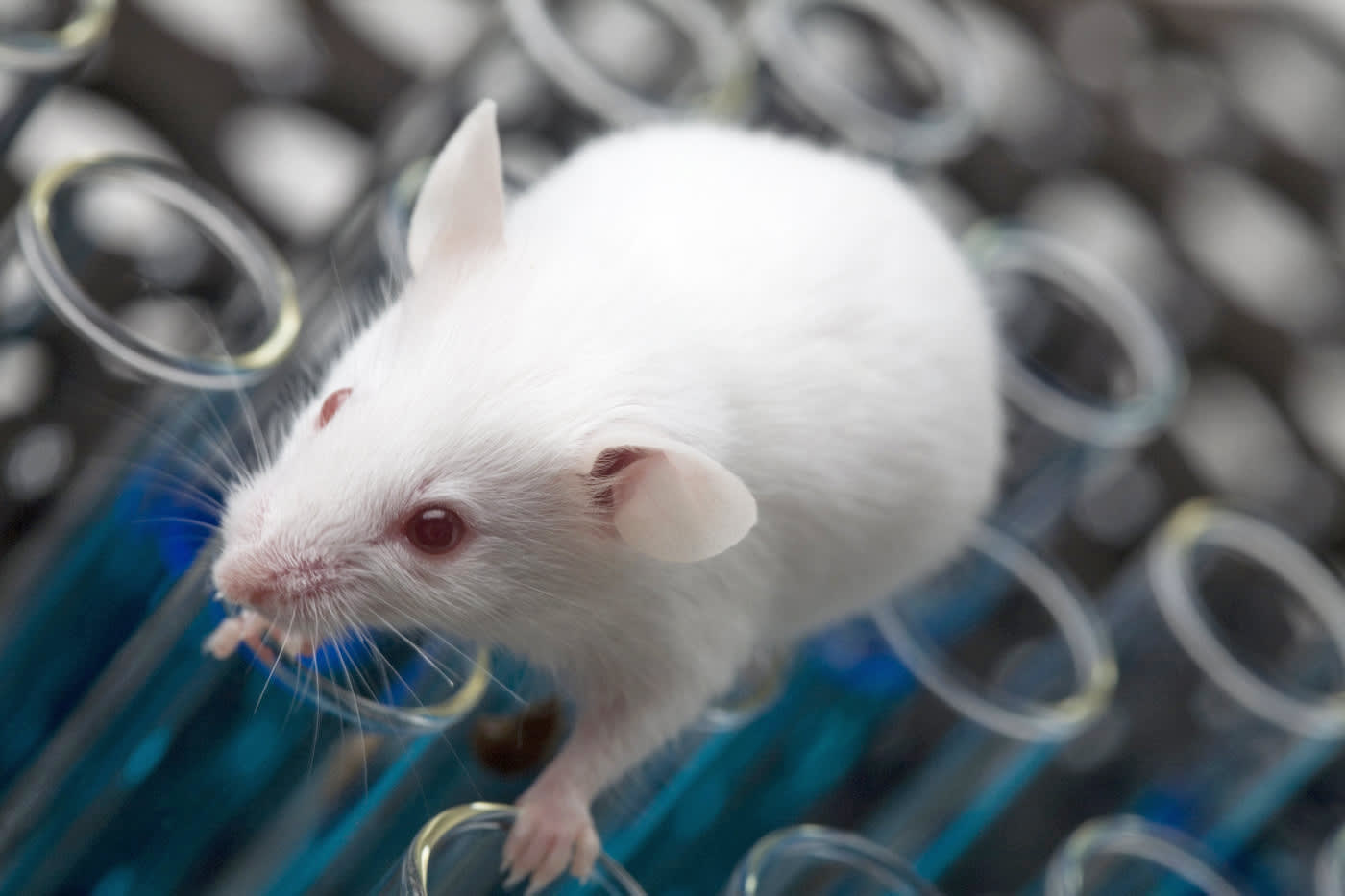 Would you like to live 35 percent longer? Apparently the trick is removing worn-out "senescent' cells that have a degenerative affect on your body. "Cellular senescence is a biological mechanism that functions as an 'emergency brake' used by damaged cells to stop dividing," says Jan van Deursen, Ph.D., Chair of Biochemistry and Molecular biology at Mayo Clinic, and senior author of the paper. Scientists added a suicide gene to genetically modified mice, giving them a drug that targeted senescent cells. Treated rodents lived between 25 and 35 percent longer, and were also healthier: they were more active, and had better functioning hearts and kidneys compared to the control group.

The test subjects also grew fewer tumors. "While halting cell division of these cells is important for cancer prevention, it has been theorized that once the 'emergency brake' has been pulled, these cells are no longer necessary," added van Duersen. These cells no longer divide, and build up in humans and animals as they age.

Darren Baker, a molecular biologist at Mayo Clinic, and first author on the study says the effect of a drug treatment on humans could have a very powerful effect: "If translatable, because senescent cells do not proliferate rapidly, a drug could efficiently and quickly eliminate enough of them to have profound impacts on health span and lifespan." Hypothetically, if the drug treatment did add 35 percent to the lifespan of humans, it would bring average life-expectancy to between 95 and 100 years.

Source: Mayo Clinic
In this article: elixiroflife, fountainofeternalyouth, mayoclinic, medicine, mice, mouse, science, senescent, video
All products recommended by Engadget are selected by our editorial team, independent of our parent company. Some of our stories include affiliate links. If you buy something through one of these links, we may earn an affiliate commission.