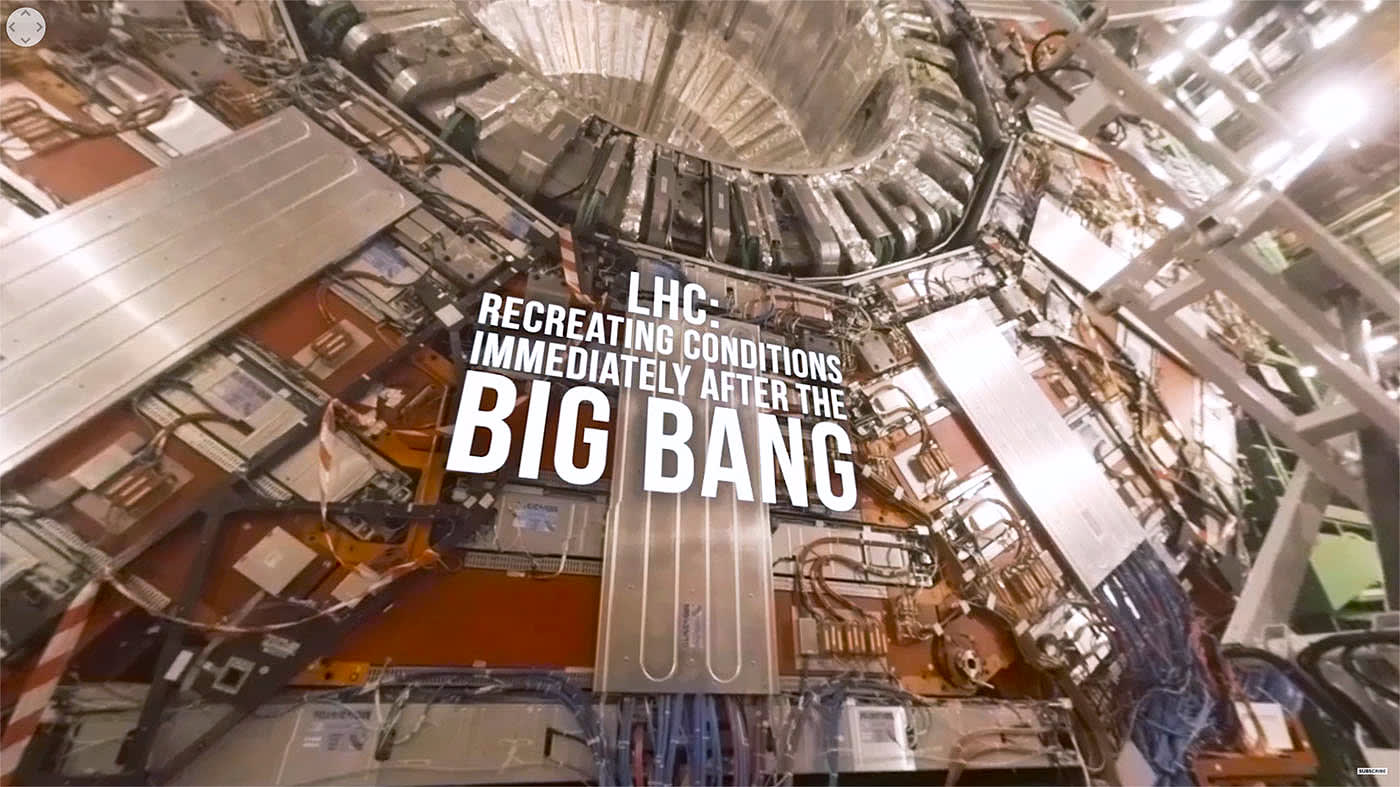 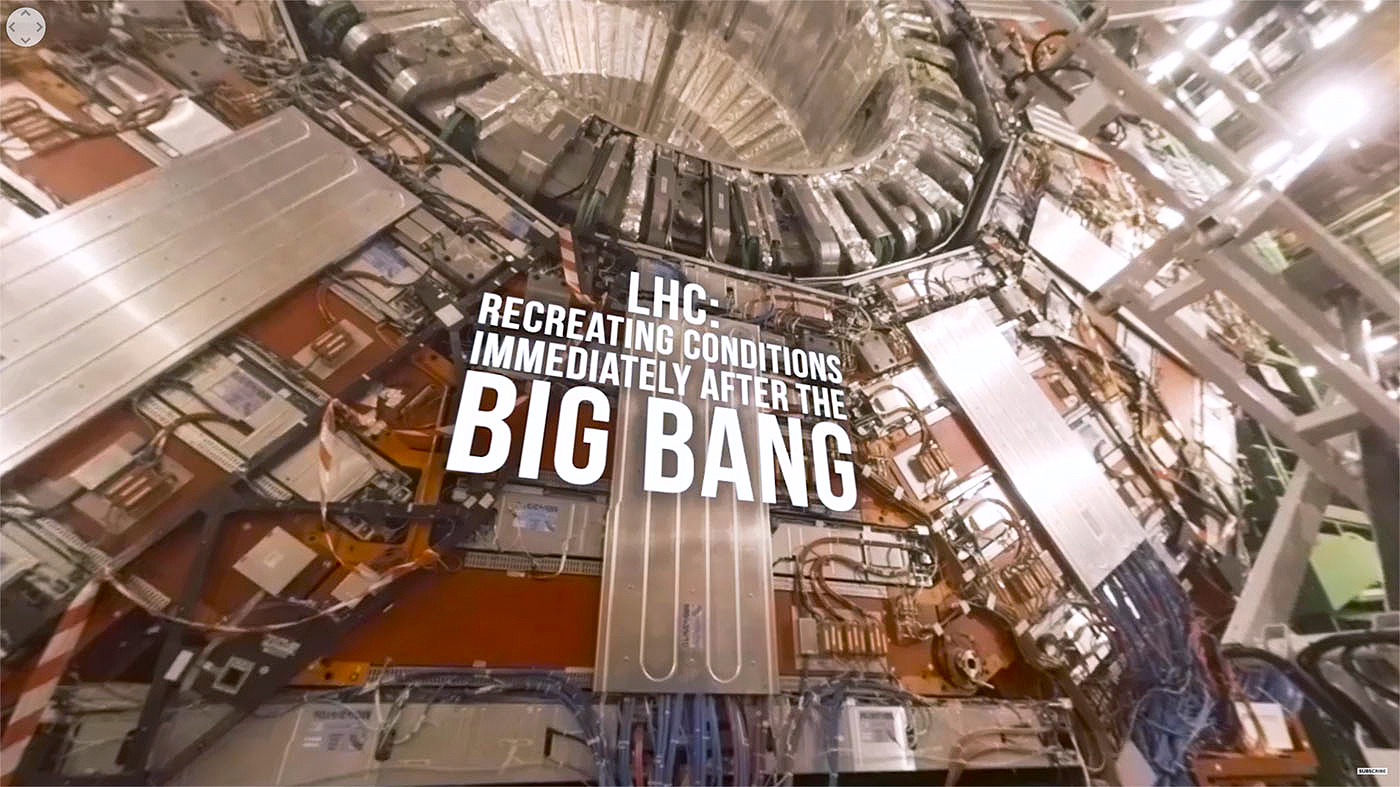 CERN's Large Hadron Collider keeps delivering important scientific discoveries, but apart from some Google Street View images, it's pretty hard to grasp the scale of it. However, a new 360-degree video from the BBC (below) takes you on a visual tour of the world's largest machine. At up to 4K resolution, you can see parts of the 27 km (16 mile) tunnel where particles fly by at the speed of light in both directions. It also shows the Compact Muon Solenoid detector that looks for dark matter, extra dimensions and the Higgs Boson. The science is mind-bending, but as the video shows, the machine needed to test it is equally so.

Source: BBC
In this article: 360Video, BBC, BigBang, CERN, gadgetry, gadgets, LargeHadronCollider, science, space, timeline16vrtour, video, YouTube
All products recommended by Engadget are selected by our editorial team, independent of our parent company. Some of our stories include affiliate links. If you buy something through one of these links, we may earn an affiliate commission.