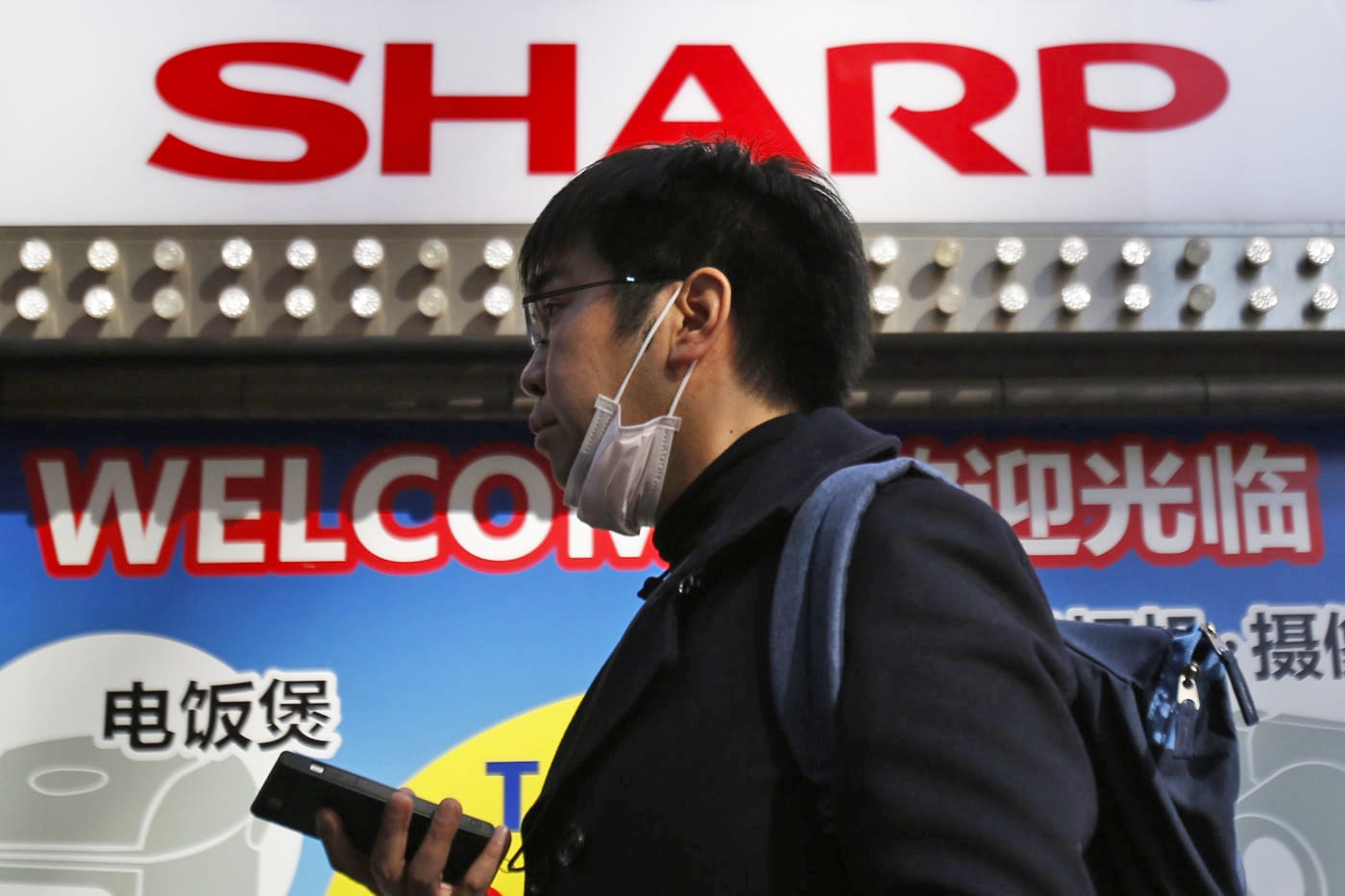 All the fuss over Foxconn's protracted acquisition of Sharp might come to a close soon. Reuters tipsters understand that the two tech giants will finally sign the takeover deal on March 31st, a day after they hold board meetings to approve it. Sharp may not be so happy with the end result, mind you. Foxconn is supposedly slashing its offer for Sharp's shares by ¥100 billion (about $884 million), possibly owing to the liabilities it discovered at Sharp last month. Neither side has commented on the apparent leak, but it won't take long to learn whether or not there's any truth to the story.

If everything goes forward, the alliance could represent a sea change in the tech industry. Foxconn would not only get the freedom to make major consumer products under a brand it owns, but take display manufacturing under its wing -- it could assemble more of a given device entirely in-house. That could be particularly crucial for Apple, which is rumored to be making OLED iPhones in 2018. Apple could turn to its biggest manufacturing partner for screens and avoid supporting mobile rivals like LG and Samsung, both of which currently dominate the OLED space.

Update: It's official. Foxconn is spending $3.5 billion to get a controlling two-thirds stake in Sharp, and it has the option to increase that stake in 2017.

Source: Reuters
In this article: acquisition, apple, av, business, display, foxconn, gear, mobile, sharp
All products recommended by Engadget are selected by our editorial team, independent of our parent company. Some of our stories include affiliate links. If you buy something through one of these links, we may earn an affiliate commission.