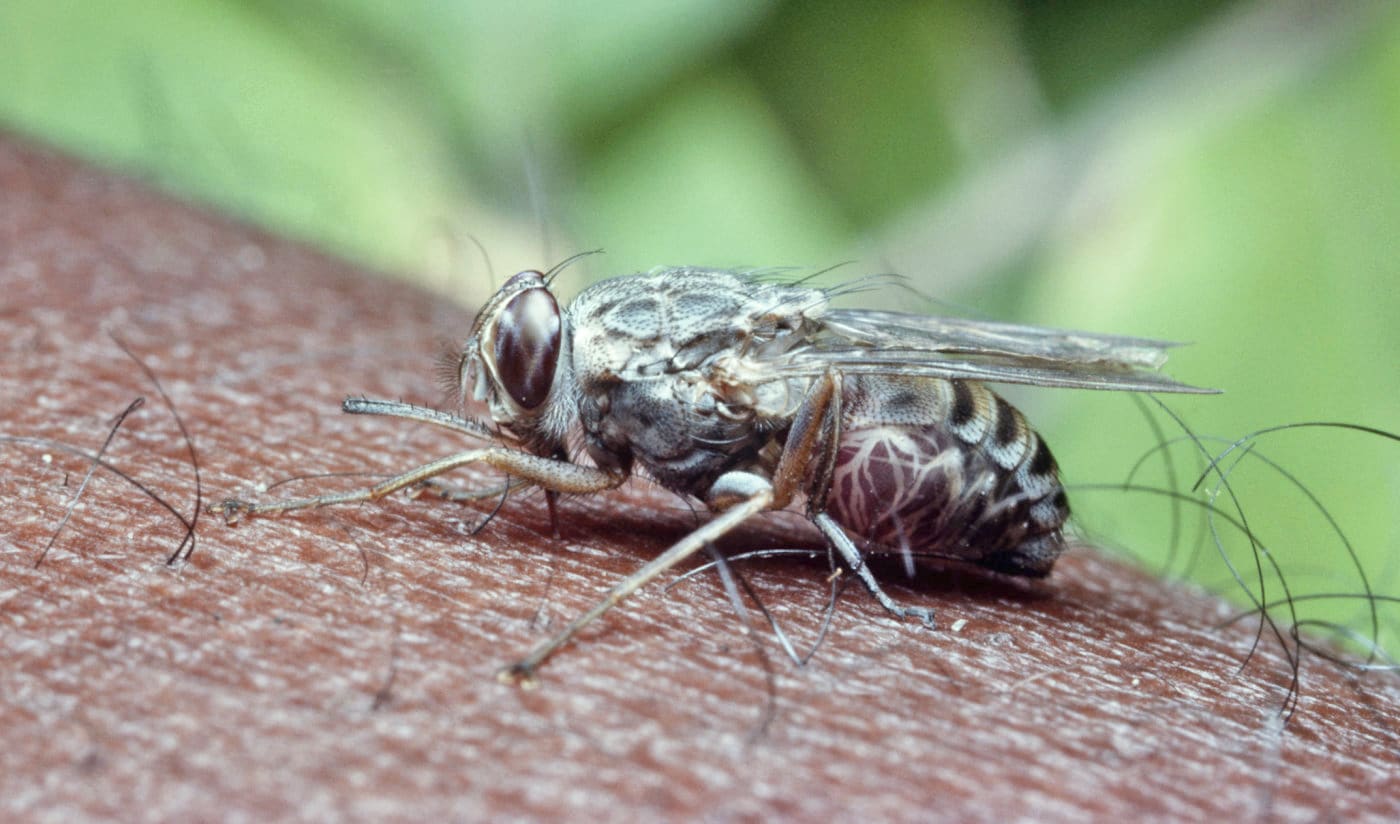 To combat disease-ridden tsetse flies in Africa, the International Atomic Energy Agency (IAEA) is enlisting heavy-duty drones. An autonomous system has been developed by Embention, which can fly for up two hours at a cruise speed of 20 meters per second. Under each wing is a stack of temperature controlled pods, each containing a swarm of sterile male insects. These little creatures have been pummelled with gamma radiation, courtesy of the IAEA, while they were bred in captivity. Once they're in the wild, they mate ferociously with the native population, producing no offspring and consequentially lowering the tsetse fly population.

"The wild population will decline progressively," Argiles-Herrero, an IAEA scientist working on the drone project said. "The survivors are overwhelmed with more sterile males every week, at a ration of 10:1, so in the end the population cannot recover and can eventually be eradicated." 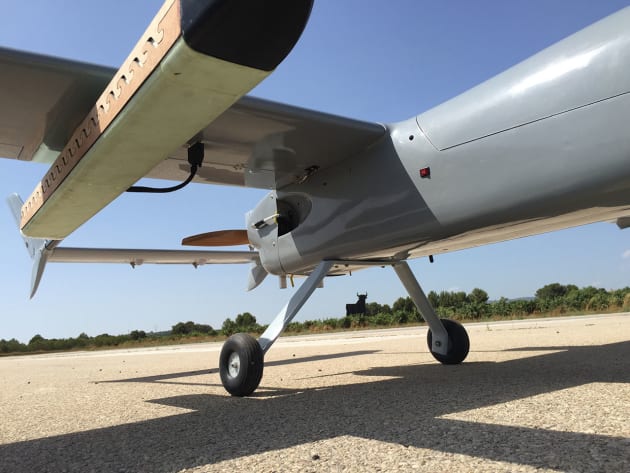 The approach could be replicated with manned aircraft, but there are benefits to using the drones. First of all, they're cheaper to use, given their size and autonomous flight capabilities. They're also more effective because they can fly lower than their manned equivalent. Embention's system is convenient too, as it can be programmed to drop the insects at different rates depending on the area. So if the region has a particularly high tsetse fly population, the drone can up its dosage accordingly. Otherwise, it will simply drop the boxes at predefined coordinates.

The drones are being tested in Ethiopia, where tsetse flies affect at least 200,000 square kilometers of fertile land. Embention and the IAEA are working with the Ethiopian Ministry of Livestock and the UN Food and Agriculture Organisation to fine-tune the system. If it's successful, the autonomous planes could be rolled out further, tackling the problem in wider areas. That would slow the spread of trypanosomosis, commonly known as sleeping sickness, and ultimately save human lives. 4
Via: Popular Science, Motherboard
Source: Drones Against Tsetse
In this article: africa, disease, drone, iaea, internationalatomicenergyagency, robots, science, uav, UnmannedAerialVehicle
All products recommended by Engadget are selected by our editorial team, independent of our parent company. Some of our stories include affiliate links. If you buy something through one of these links, we may earn an affiliate commission.